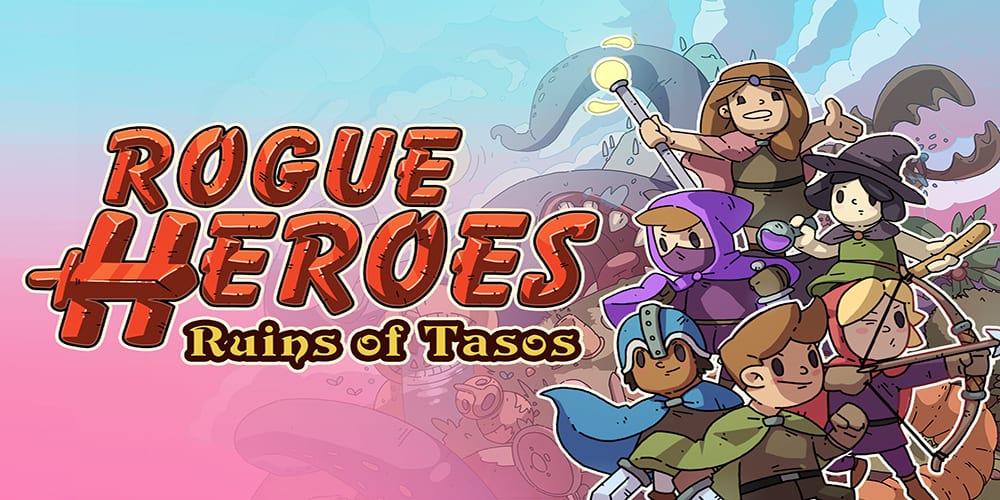 It seems like dungeon-crawling is hot right now. I’m seeing a lot of developers mimic the best in top-down adventure games. Not unlike Breath of the Wild copies, Link to the Past-style games continue to influence developers today. In turn, the games released that offer these sorts of adventures aren’t always all that interesting. Rogue Heroes: Ruins of Tasos breaks that mold in a few ways. Between an interesting art style and great co-op combat, there’s a lot to love about this game. Now out for Nintendo fans, as well as Steam, the game is well worth a buy if you’re into adventure-RPGs with a retro twist. Here’s our Rogue Heroes: Ruins of Tasos review for the Nintendo Switch. 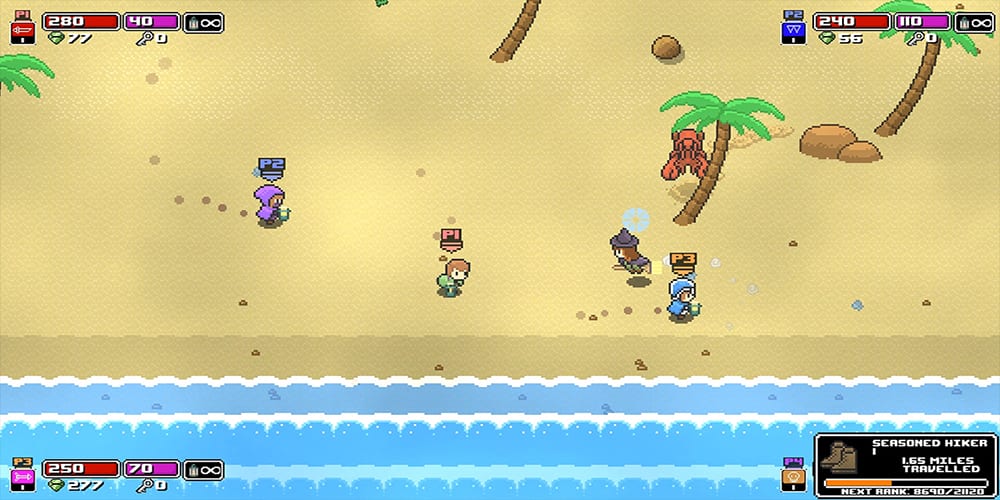 The joy of Rogue Heroes is its mix of a few great elements from different genres. In a top-down action RPG presentation, the game’s art style is on full display. The story is quite simple, but the graphics are particularly strong. In a battle between Titans and Goddesses, evil is about to make one final push for power. Your job is to explore dungeons to defeat the Titans and their forces. The game plays quite well, with controls comparable to any action RPG you’ve played in recent years.

The art style is something I like a lot in particular. There’s a tinge of Stardew Valley-style 16-bit graphics with a modern twist. The game, much like I mentioned in my Aground review, does enough to stand out from other games that look like this. I appreciate the UI on-screen a lot and it’s easy to see everything going on when you play co-op. I’d say that if you’re looking for something to play with friends, then this is a great option. While I do find games like this to get repetitive quite quickly, it helps that this game evokes elements of a roguelike. Each time you enter a dungeon, enemies are random and different from other visits. 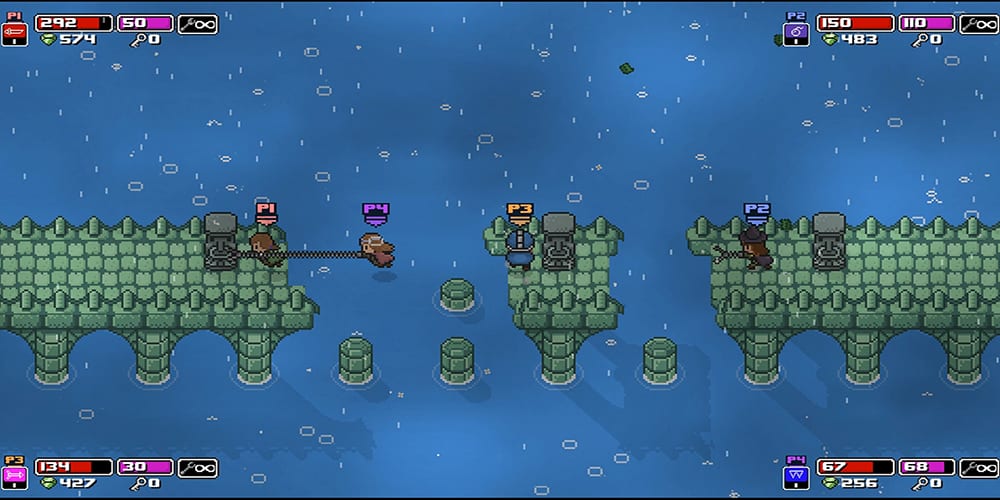 I review games on a scale of 1-10; Rogue Heroes: Ruins of Tasos is a 7 for me. Dungeon-crawling fans are going to feel right at home with this game. While the game features really great puzzles and forces players to use strategy to move from dungeon to dungeon, I found the challenge to be unbalanced. If you struggle with one dungeon, then you keep your experience points as you try again and again. Overall, this can lead to a struggle during one dungeon and then an easy pass upon arriving at the next dungeon.  I think I found myself enjoying the visuals more than the gameplay from a pure fun factor, but that’s okay with me sometimes.

You can check this game out now on the Nintendo Switch eShop. Does Rogue Heroes: Ruins of Tasos sound like a game for you? If you’re interested in trying it out, then let us know in the comments! Better yet, if you’ve played the game, give us a three-sentence review in the comments! Thanks for reading Comic Years for all things gaming, comics, and pop culture.

Suit Up, Troopers: We Have a Bad Batch Release Date
BioWare Cancel Anthem Next, Move Focus to Dragon Age and Mass Effect