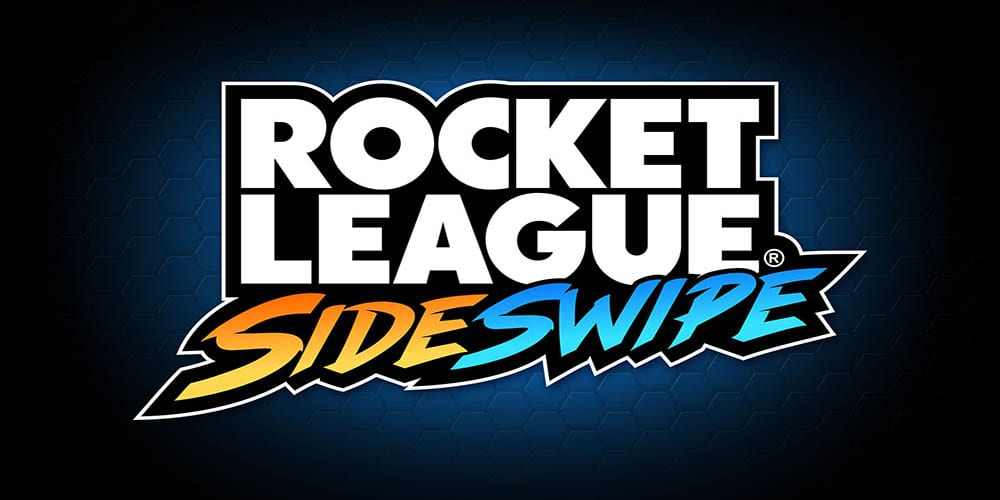 I’m not one to dismiss mobile games. They offer a different experience that can achieve some wonderful things when done right. That said, some mobile games try too hard to emulate the console or PC experience. Super Mario Run got it right. If you want to make a game work for mobile, then use the mobile peripheral to your advantage. In short, it’s best to try something new in the spirit of what fans love. The newly announced Rocket League Sideswipe mobile game looks to be doing just that. A freshly announced game from Psyonix appears to be Rocket League built for an on-the-go experience. It won’t replace the internationally popular game, but it looks like a great alternative when you can’t play the full-fledged title. 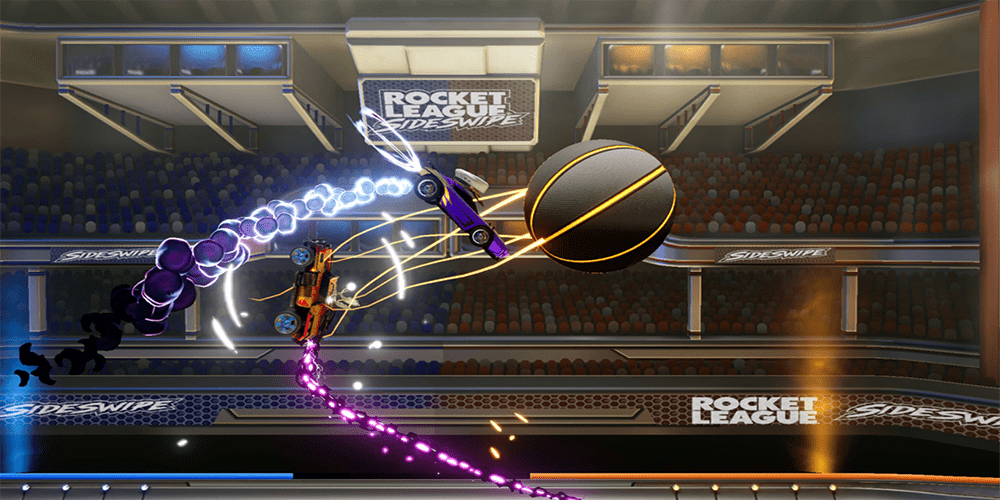 As of last summer, Rocket League is free to play on consoles and PC. The money the game makes, like many popular online titles, comes from cosmetic purchases. The removal of a price tag helped thousands more find this game that boasts millions of players each day. Overall, the appeal of Rocket League is simple. Firstly, the short match length and simple mechanics make it easy to learn for newcomers. Likewise, the game’s customizable cars and tough-to-master gameplay depth leave you pouring hours into the title before noticing. All of these elements appear to be central to the new Rocket League Sideswipe mobile game releasing later this year. 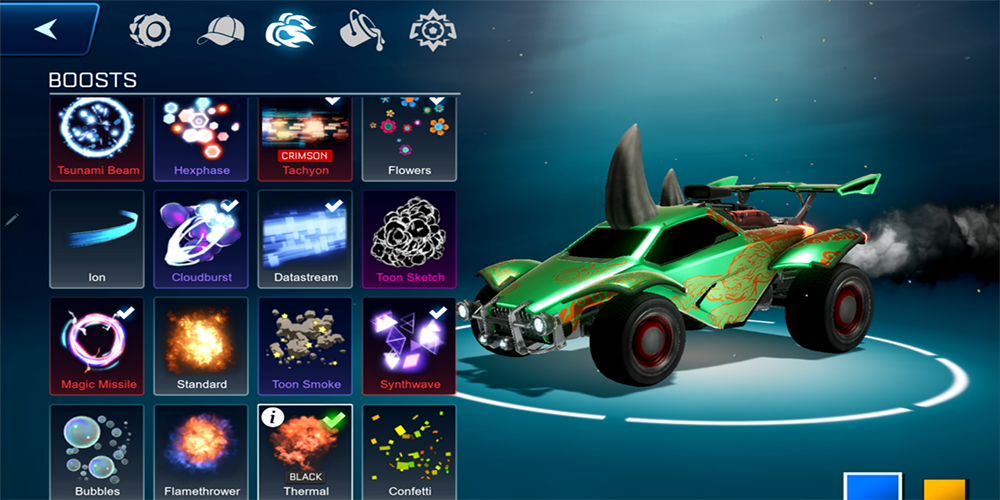 In an announcement from Psyonix, the studio revealed Rocket League Sideswipe. In short, the mobile game reimagines Rocket League for mobile devices. A side-scrolling perspective replaces the third-person view of the original game. Likewise, players will compete in 1v1 or 2v2 matches. Games will last two minutes and you can customize cars just like the mainline game. The alpha footage trailer of the game shows a more vertical orientation by default thanks to goals placed on each stadium’s end wall.

Australia and New Zealand have access to a timed alpha demo now on the Google Play Store. When the game launches, it will be free for iOS and Android devices. There’s no word on a release date as of now. Mobile games never quite feel the same as a console or PC experience. That said, this seems like a great abbreviation of the Rocket League experience. If you’re planning on checking the game out, then let us know in the comments.

Ron Livingston Cast As Henry Allen, Barry’s Father In The Flash
Stormfront The Boys Aya Cash Discusses If Appearance Will Be In The Boys Season 3