Rocket League Is Free To Play This Summer – Here’s How 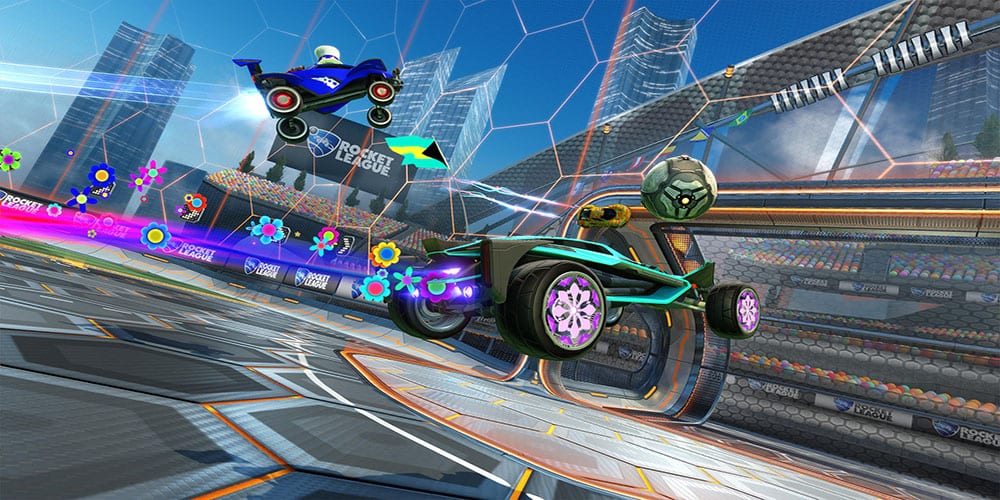 There are few games with the following and online community of Rocket League. For years now, the game offers quick matches with a simple premise: play soccer with cars. There are other fun game modes, but the 3v3 “Soccar” experience is by far the most popular. Overall, the game is easy to learn but tough to master multiplayer juggernaut. For long-time players, you’ll be getting some bonuses this summer. For newcomers, Rocket League is free to play this summer. Here’s how to reap the rewards coming your way.

How to Get Rocket League for Free This Summer 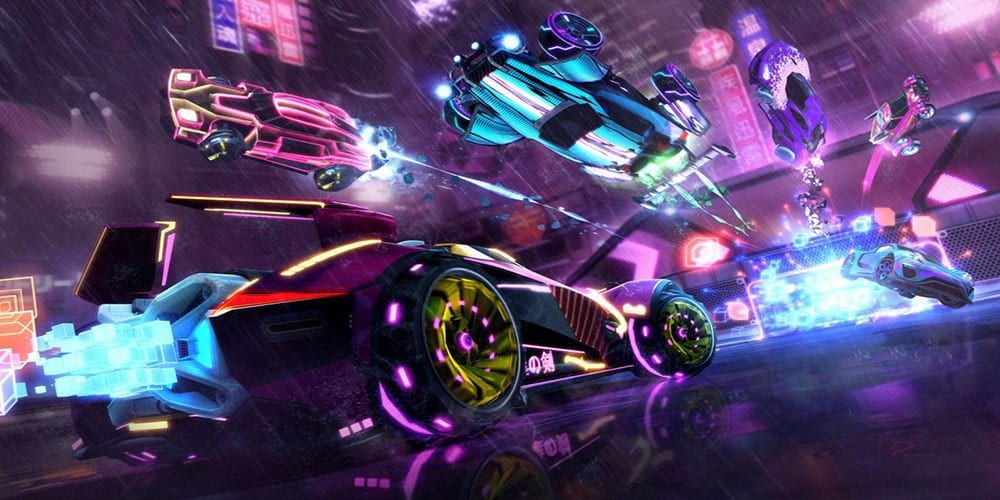 For over 5 years, Rocket League drew more players than many other multiplayer games. It still continues to be immensely popular, and now that Rocket League is free for the summer, those numbers will skyrocket. With the enormous numbers from Twitch streaming and more people playing online during quarantine, now is a great time to boost numbers for the game. If you game on PC and don’t own the game, then you can download it for free.

If you already own the game, then you’re also getting some fun perks coming your way. As per the announcement, any player who had the game before it went free to play gets access to the following:

Overall, this is a great perk for players who supported the game financially and as an online gamer.

Should I Try This Game? 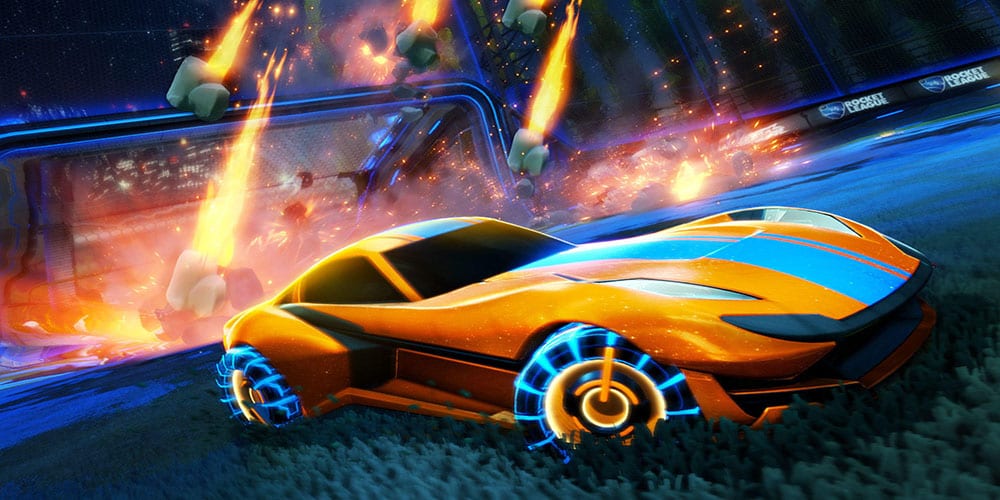 I’ll work on a tips and tricks article for this amazing game, but the short answer is yes. Rocket League is a game I assumed would become a fad. Instead, I’ve played for over 3 years and still play a match or two daily when I game. It’s an incredible display of easy gameplay and wonderful mechanics that gets very competitive as you rank up. If you don’t own the game, then be sure to pick it up now that Rocket League is free for the summer!