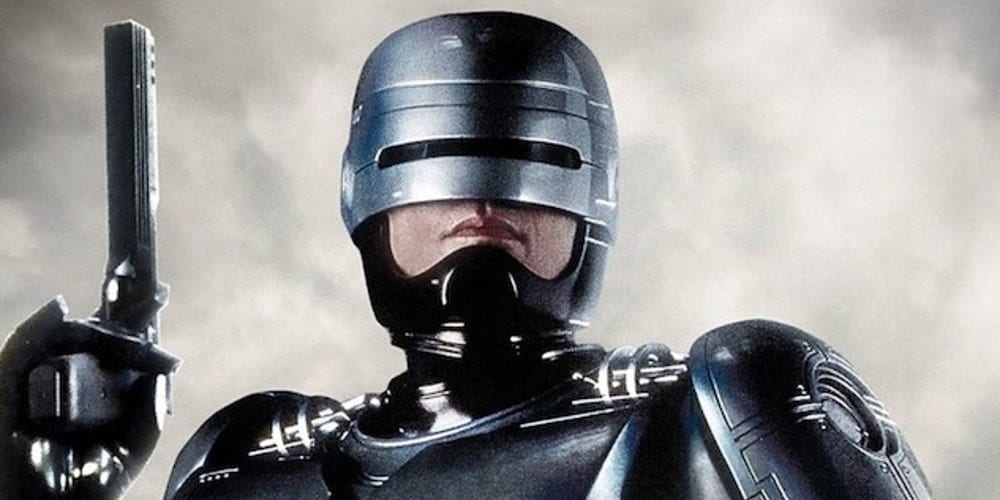 RoboCop is a franchise that never quite hit that masterpiece-level in its films. Nevertheless, fans love the franchise and it’s persisted nearly 35 years. The first film released in the late-80s, just a tad before Michael Keaton became Bruce Wayne and a few years after the first Terminator film. The MGM franchise could find its footing for the 2020s with a new game in development that will allow players to be RoboCop in an authentically badass way. Here’s what we know about the upcoming game from the team behind Terminator: Resistance. 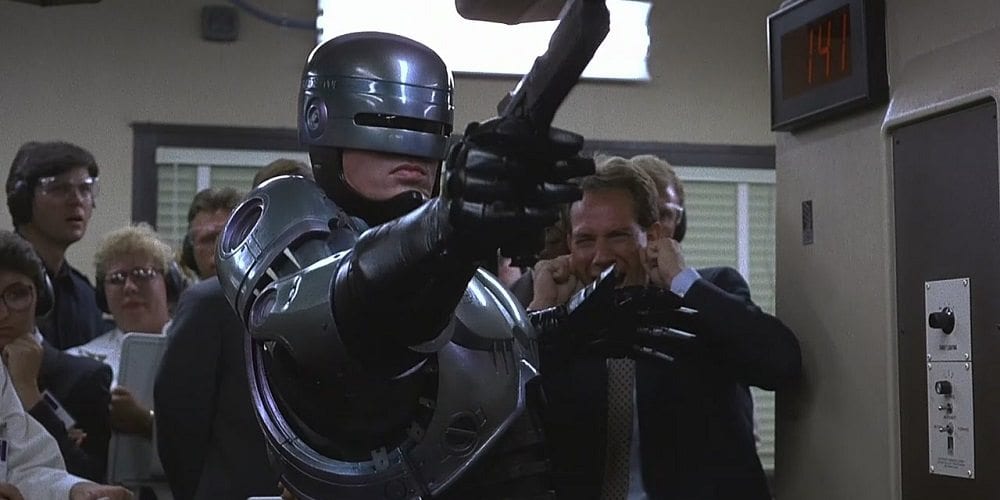 RoboCop games started hitting shelves just one year after the first film debuted in 1987. With eight game adaptations released to date, the newest title will end a 9-year drought for the franchise. VGC reports that MGM will work with developer Teyon and publisher Nacon on an “original story that enables to play as none other than RoboCop himself.” Set to release in 2023, the game’s working title is RoboCop: Rogue City. We have some idea of what might be in store based on Teyon’s last release: a Terminator title that received mixed reviews.

For a quick refresher, let’s talk Terminator: Resistance for a minute. The game released in 2019 for PS4, Xbox One, and PC. This past April, an enhanced PS5 version launched as well. The game takes place during the war depicted and discussed in the first two Terminator films. The game didn’t resonate that much with critics, but it holds a “very positive” user review aggregate from Steam players. Other Teyon releases definitely lean on the more casual side of gaming. The last release from the studio was 2020’s Monster Truck Championship.

How do we set our expectations here? With a clear release window set a few years in the future, there’s hope that Teyon and Nacon can get it right. A RoboCop game for modern consoles would be a joy if done correctly. Overall, like most games derived from a movie or TV show, this could go very well or very poorly. I think even an average release where fans can play as the futuristic character would be acceptable.

If you’re a fan of the RoboCop franchise, then let us know what you hope to see or experience in this new game that’s freshly in development. As always, thanks for reading Comic Years for all things gaming, comics, and pop culture.