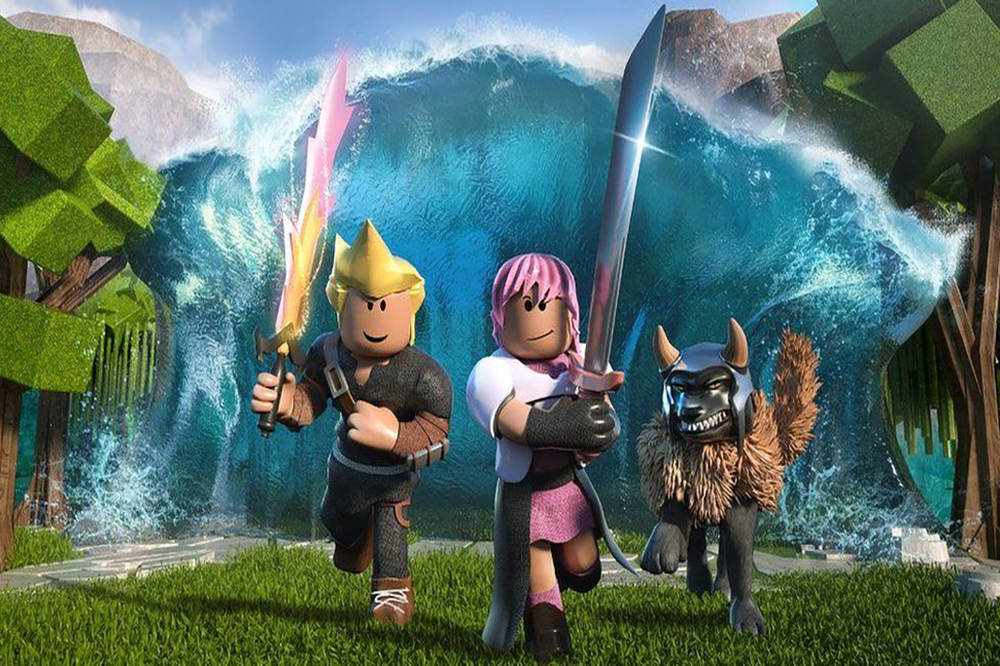 It’s really hard to comprehend 45 million people. If you go to a baseball game, then you’re among about 19,000 people. Two or three million people pass through a major airport on any given day. 45 million, in that context, seems massive. That’s the daily player base on average for 2021 in one of the biggest games in the world. Roblox might not be a game you play, but it’s far from a niche title. The game is very heavily influential with younger gamers. Much like Minecraft, the game is a place where younger players can socialize and hang out while also playing video games. It’s also a space in which parents, or kids without parental oversight, spend money to the tune of nearly $2 billion last year. Roblox 2021 revenue soared above 100%, sparking debate over whether or not the game will shut down amid a slowing growth trajectory.

2021 Saw More Growth for Roblox Revenue, but There’s Still Cause for Concern 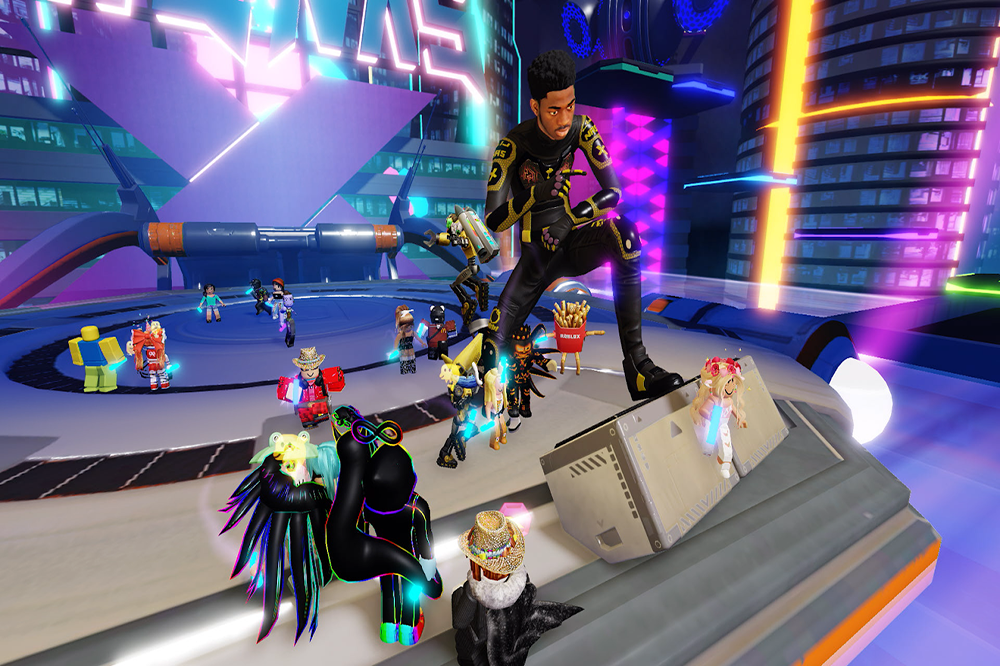 Perk Games Industry.Biz, Roblox revenue in 2021 increased 108% and neared the $2 billion mark – so why is there concern the game will shut down? Well, let’s dive into what these numbers actually mean. Firstly, Roblox became public in March 2021, topping a $58 billion valuation on day one. That’s pretty damn impressive considering that Roblox Corporation employs only 1,234 people. Bookings in that first year grew 45% to $2.7 billion on the strength of its average player base. The daily user base of Roblox for 2021 rose 55% to 45.5 million players on average.

So what’s the problem? In Q4 2021, a key point for any game company in the fiscal year, things look incredible for Roblox. Revenue increased 82% year-on-year to $568.8 million, while bookings grew 20% to $770.1 million. $500 million in revenue alone comes for Robux, the game’s in-game currency. Despite all of this, shares in Roblox fell 14% after these numbers hit the market. The problem is that all of this good news still falls short of metrics expected by Wall Street. Given the boom gaming saw during the pandemic, the numbers, despite being good, were anticipated to be better.

When games like Genshin Impact hit $1 Billion revenue in under six months, that really puts things into perspective. The growth in Roblox is slowing, but will it mean the game will shut down eventually?

Fans Still Worry the Game Will Shut Down 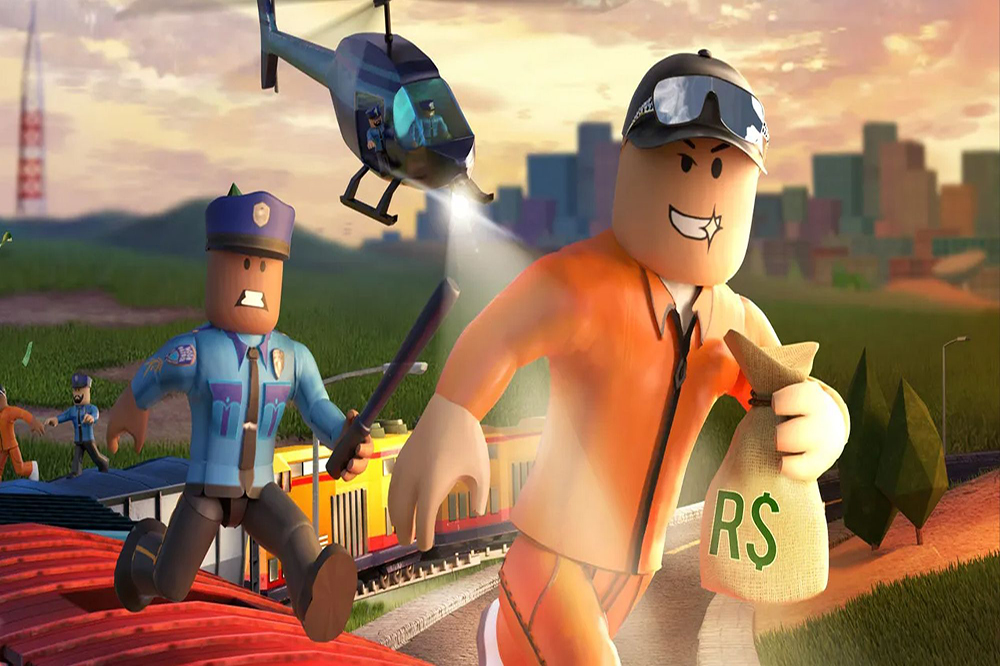 If you’re a Roblox player, then you’re definitely wanting the game to continue. Others from the outside wonder if it will in the long run. A major discussion as of late in terms of the game’s longevity is its business model. Overall, the profits earned in Robux and other in-game purchases are largely built around collectibles. You can trade these collectibles with friends, but you can also sell them on a stock market-like bidding space. It’s not the best look for a game heavily reliant on children as its player base.

The game is heavily reflective of what many assume a Metaverse will be. Roblox is a digital space where players meet up, hang out, go to do different things, and much more. If you have a kid in your life that plays Roblox, then you know how important this game is to socialization within ceratin friend groups. I personally know an extended family member who gets home from school, logs on, and hangs with friends in Roblox. It was certainly a helpful tool during the social distancing era of COVID-19. Moving forward, slowing growth might mean that the game loses its influence.

If you know someone who plays Roblox, what do you think of their 2021 revenue and future? Let us know your experience with the game in the comments! Thanks for reading Comic Years for all things gaming, comics, and pop culture.