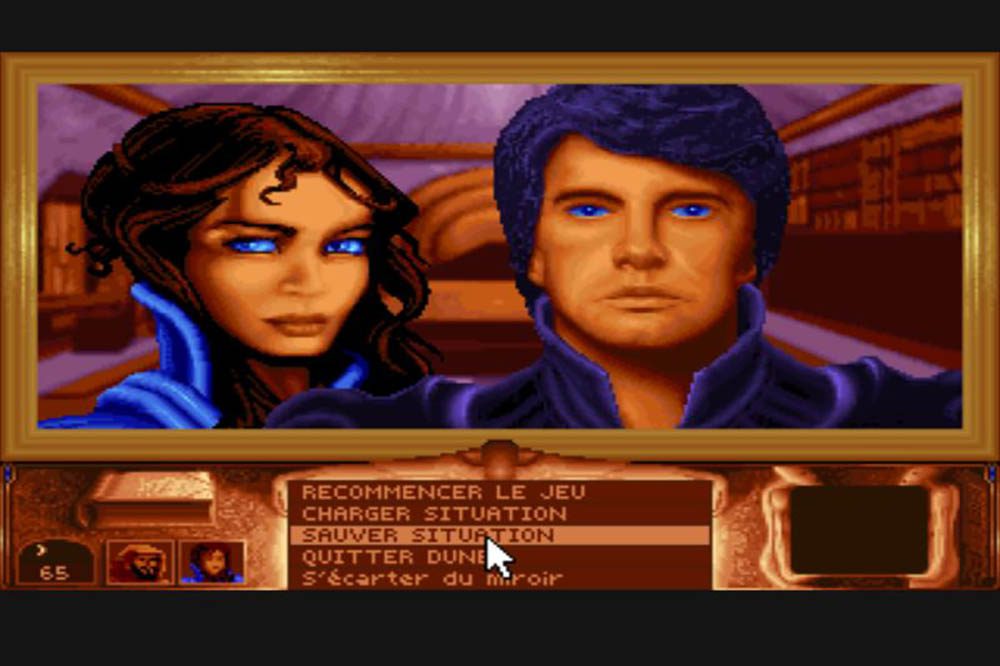 We’re not likely to see the latest adaptation of Dune get a video game. Overall, we don’t see a ton of games that accompany the release of movies. Of course, yesterday’s news of an A Quiet Place video game is an outlier. The real reason we don’t see these tie-in games as much is that video games are much harder to make nowadays. Developing a game can take longer than even filming a movie. In short, it’s not likely we’re going to see Denis Villeneuve’s adaptation turned into a game. We did, however, get a Dune video game based on the novel and the 1984 David Lynch adaptation. Released in 1992, this RTS game was a better experience than you might think, and also holds a bit of history in its release. Let’s revisit the 1992 Dune game and see what still holds up today.

Is the 1992 Dune Video Game Worth Playing Now? 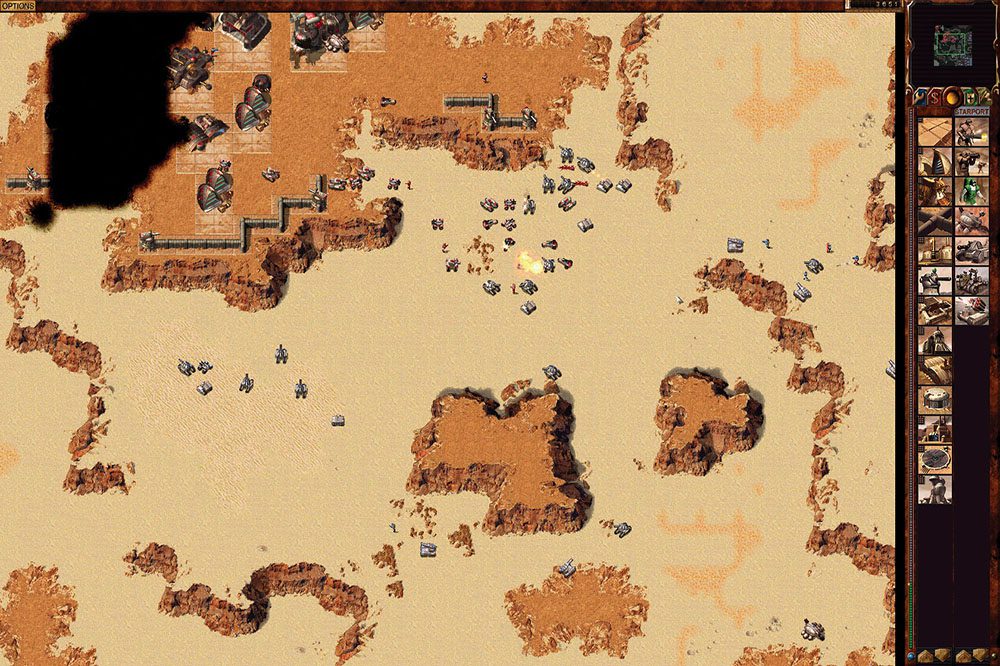 In 1992’s Dune, players take on the role of Paul Atreides. While the game itself isn’t a direct adaptation of the 1984 film, you can see some inspiration in the character designs. The narrative, however, follows the plot of the Frank Herbert novel. In the game, players take part in a real-time simulation of the management of Arrakis. The player manages two main concerns for the well-being of Planet Dune: military power and spice mining. That’s right, folks, we’re talking about RTS management of defenses and mining facilities.

There is an element of narrative and dialogue that helps break up the gameplay. Scenes with characters and conversations split two major gameplay elements. Firstly, a dungeon-crawling design helps to manage movement around the planet. Secondly, a the traditional top-down strategy design comes into play in other scenarios. Interestingly, “winning” the game takes place if you hold off the Harkonnen and meet spice demands. Interestingly, you can also start terraforming Arrakis and win via ecological progress. The end of the game, however, comes down to a big battle with your rival House and that takes some serious military build-up. If this sounds a bit straightforward, then you’re right. It’s simple but it’s effective, and still holds up as a good 90s RTS today.

Even an archived review of the game back in 1992 didn’t think it was all that groundbreaking. That’s not always a bad thing, of course. Sometimes, you just want to play something that’s fun. Especially when it comes to the RTS genre, getting lost in the weeds can ruin the fun. “It’s not as sophisticated as some other recent KPGs, but those sophisticated games can get tiresome,” wrote Alfred & Amanda Giovetti for Questbusters.

Even without being groundbreaking, it’s cool to see the great story of Dune play out in a video game format.

Stream Dune on HBO Max or Catch the Film in Theaters Now! 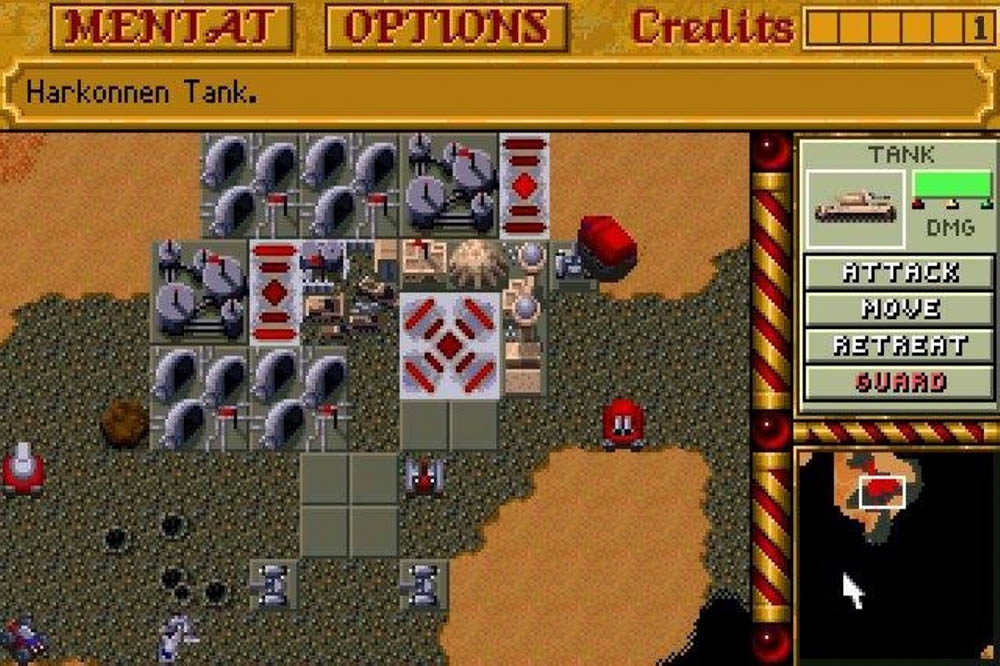 If you haven’t yet, then be sure to check out Dune on HBO Max and in theaters now. Of course, if you loved the movie and like retro games, maybe give this 1992 release a go. The game sold well after its release, netting 300,000 units sold within five years.  There are ways to play it on your PC today that involve emulation. Tracking down an original copy might be a harder task.

If there was a list of games I wouldn’t want to be in charge of, then WWE 2K22 would be up there. The game series from 2K, who serves as the publisher, is in absolute turmoil. After […]

Mobile games are more popular than ever before. This is because they appeal to people of all ages and a range of lifestyles. You can play them at home, or on the go, and there’s […]

Growing up, I didn’t know the difference between JRPGs and other role-playing games. As a kid, I just knew that some games I liked had particular characteristics. Playing as a party of characters appealed to […]