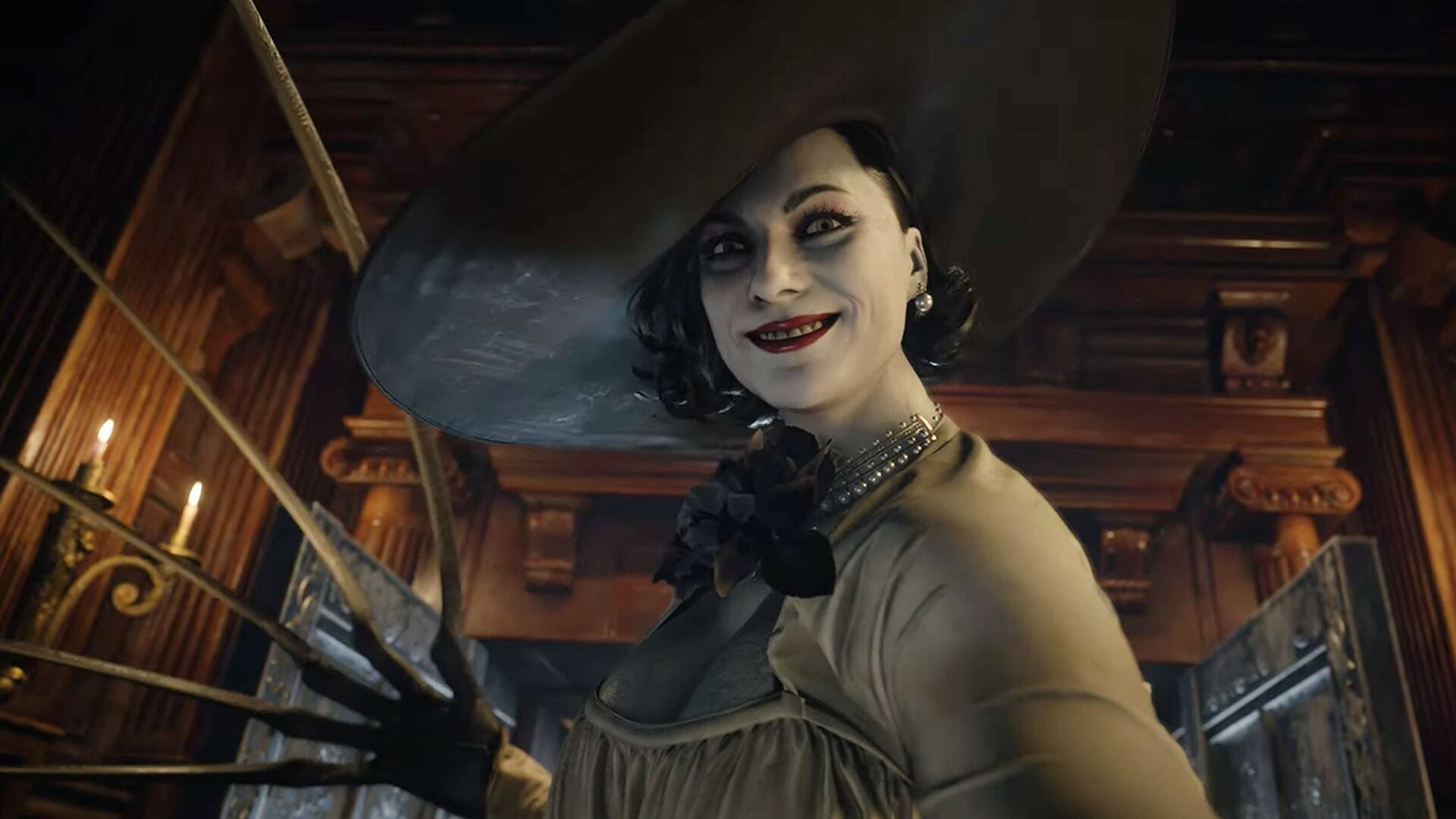 This DLC for Resident Evil Mercenaries comes alongside the ‘Gold Edition’ update, which will be called Additional Orders. This update looks to improve everything wrong with the original mode, including adding more maps. Additionally, Capcom is allowing fans to play as bonus characters again finally. We’ve got the series’s protagonist, Chris Redfield, alongside the iconic villain Heisenberg. If that wasn’t enough, Capcom is even allowing fans to take the reigns with Lady Dimitrescu!Similar to the original Resident Evil Mercenaries mode, each of these individuals has their exclusive weapons and equipment to use. It is no surprise that Lady Dimitrescu is playable, as she was a huge fan favourite even before Capcom released the game. Unlike some of the other characters, Lady Dimitrescu uses her razor-sharp nails to attack her enemies. This increases her “Thrill” meter and, once activated, allows Dimitrescu to move much faster than before. If that wasn’t enough, she could use new moves on her enemies to bring them to her knees!Additionally, Chris Redfield gets similar powers through the Onslaught Gauge. This meter allows him to increase his attacks and move faster than before. Similarly, Heisenberg can use magnetic force to attract his enemies to him before wiping them out.

So, the new update to Resident Evil Mercenaries mode seems to be everything that fans desired from the original mode. And this is only from the stuff we know already. Who knows what other surprises Capcom has in store for the Additional Orders DLC?! You can catch the full DLC when Capcom drops it on October 28th, which will certainly be fun for Halloween.