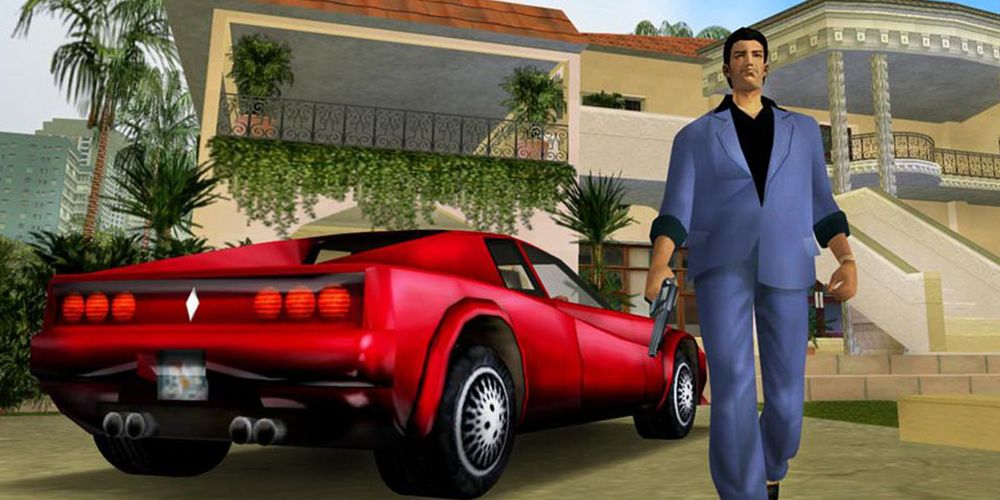 We all want to get our hands on the next Grand Theft Auto game. It’s been almost 8 years exactly since the last iteration, Grand Theft Auto V released. That was two console generations ago! The scope of the games grew in the last entry, meaning it takes longer to develop the titles. That’s fine and well worth the wait. We do know, however, that the game is still a ways off. Luckily, a new report says we might be getting a Grand Theft Auto Remaster Trilogy to hold us over in the meantime. Interestingly, these whispers also claim the games are coming to the Switch as well as PlayStation and Xbox. We’ve had side-series GTA games on Nintendo handhelds before but never a mainline game on the main consoles. Here’s what we know so far!

What We Know About the Grand Theft Auto Remaster Trilogy 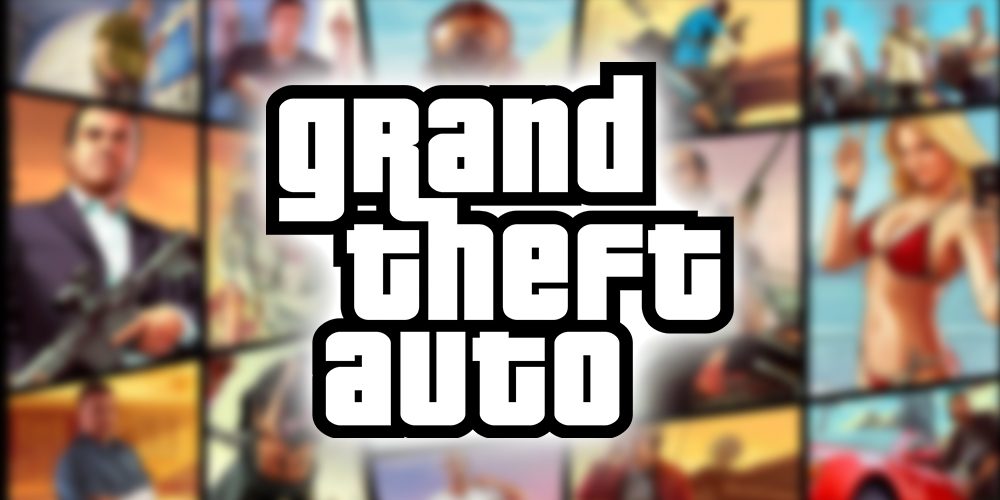 Kotaku is reporting that Grand Theft Auto 3, Vice City, and San Andreas are coming to Switch and new-gen consoles. Recently, parent company Take-Two coming after GTA Mods only increased calls for some sort of remastered version of the games. The info Kotaku obtained says that all three games will be remastered using Unreal Engine. In terms of remake quality, the titles will feature a mix of “new and old graphics.” Ironically it’s going to look like a heavily modded version of these games.

The Mass Effect Legendary Edition also relied heavily on its original look. While the three classic 3D Grand Theft Auto games look much older, that’s part of the charm. The real issue will be the controls. If they can obtain a more GTAV feel to these games, then I’m all in. Otherwise, I’ve tried to revisit the titles before and they just feel rough. It’ll be interesting to see how much effort is put into the experience. There’s a good chance we might just get the games on consoles and that’s that. It will all depend on how much Rockstar Games and Take-Two want to offer. My hopes is that if they’re worried about the modding community they’d supplement that experience with a real effort.

Of course, I’m not the only one they’re trying to convince to buy the new GTA Remaster Trilogy. If you’re into this idea, then let us know in the comments. Of course, give us a shout if you’re also on the fence about whether this is all worth it. I could see a lot of people simply wanting these games on Switch, which I’m inclined to agree with. Either way, thanks for reading Comic Years for all things gaming, comics, and pop culture.