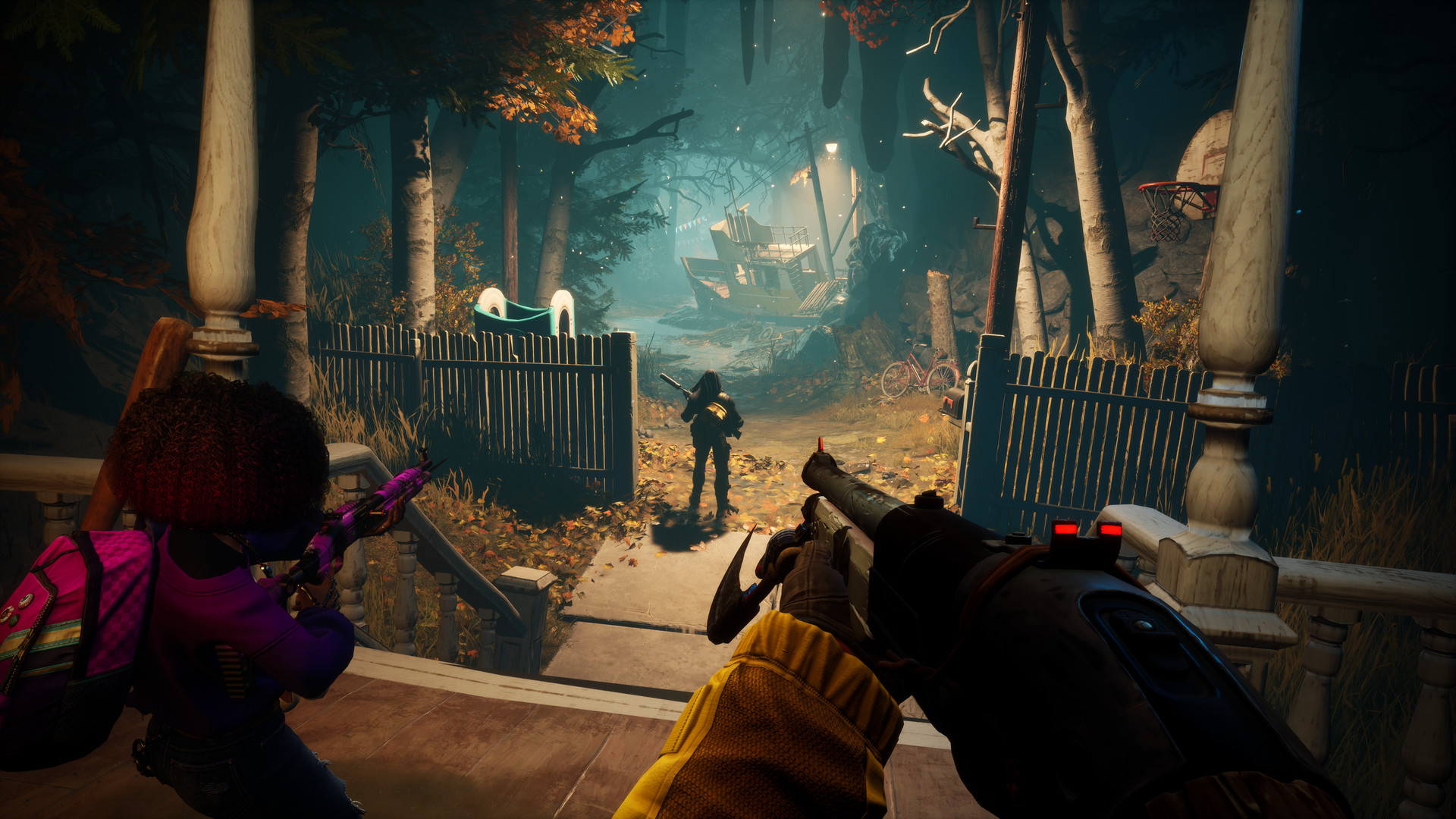 Good news, video game fans – the upcoming title, Redfall, may finally have a concrete release date. Game studio Arkane developed the game, which Microsoft was originally set to release last year. However, they later delayed the supernatural shooting game for unknown reasons, citing that they’d release it in the “first half of 2023”. Now, it seems that there’s an official Redfall game release date set in stone. This comes with other exciting news about a possible early access time.

According to reports, Microsoft has chosen the Redfall game release date to early May this year. If this is true, it would fit into their original plans for the game. Currently, we know that the game will be exclusive to Xbox Series X/S and PC. Presumably, Microsoft will release the game simultaneously on these devices, although this is unconfirmed. This information comes from Windows Central, which tends to be a reliable source for gaming information.

In addition, the same report states that Microsoft is planning an early access period for the title. Naturally, this would make sense, as Microsoft also did this for Forza Horizon 5. However, this was only available to those players who bought the premium edition. We’re not sure if this will also be the case for this title.

Regardless, the fact that we may have an official Redfall game release date set in stone is great news. Previously, Microsoft planned to release the game during the summer of last year. This follows the studio’s plans to create more exclusive content at a higher price. Redfall, combined with Starfield, appears to indicate a big year ahead for Microsoft! It’ll certainly be a good way to boost those sales. 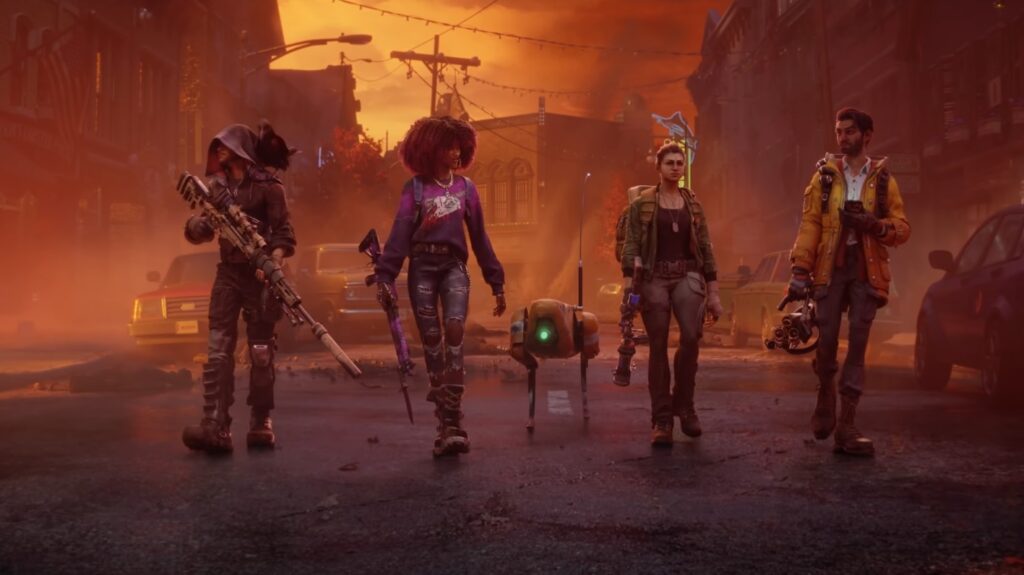 However, if this Redfall game release date is true, then Microsoft has some stiff competition. Namely, Nintendo will release the Breath of the Wild sequel, titled Tears of the Kingdom, on May 12th. On May 28th, Rocksteady will also release Suicide Squad: Kill the Justice League. Clearly, Microsoft will have to play its cards right to beat these huge franchises with a new title.

Redfall is a co-op shooter with players fighting against hordes of vampires at the end of the world. It takes place in the fictional town of Redfall in Massachusetts. You have four players to choose from, each with special abilities to use. But it’s not just vampires you’ll have to fight – there’s also their human allies! So, it’ll take a special kind of player to master these necessary skills.

In addition, if you’d rather play alone, you can also choose solo mode. Also, the game is completely open-world, allowing players to pick exactly who to battle. You’ll have to keep your wits about you as you use your arsenal of gadgets, weapons, and special abilities to fight the undead! Additionally, you can check out the trailer below, which features the original Redfall game release date. As it’s a Microsoft exclusive, don’t expect any ports to Nintendo Switch or PlayStation soon. There’s also no word on whether it’s coming to Xbox Game Pass.

From what we can see in the footage, it seems like Arkane is going for a similar take on the Borderland franchise. After all, both games have four special characters to play as and the choice of solo or co-op. In Redfall, the characters are Remi De La Rosa, Layla Ellison, Jacob Boyer, and Devinder Crousley.

Each of them has unique abilities and jobs. For example, Boyer is a veteran, so he has ghostly powers. Remi is a combat engineer and can use a drone to assist her. In comparison, Layla is a biomedical engineering student with telekinetic powers, while Devinder is a cryptozoologist who can trap certain enemies with gadgets.

Currently, Microsoft is yet to confirm the official Redfall game release date. However, judging by these rumors, we don’t have long to wait.