Red Dead Online Update Is Over 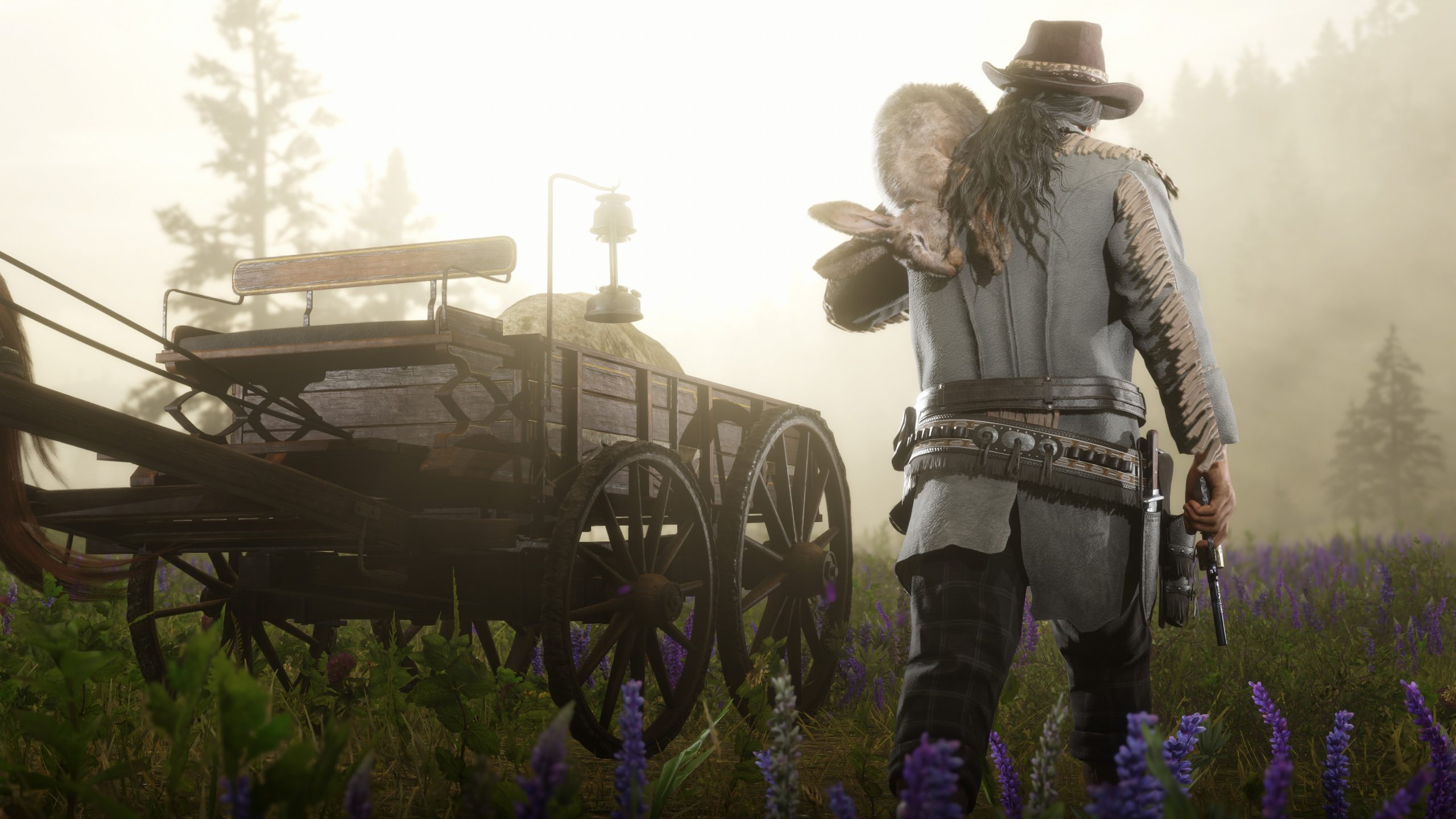 It’s a sad news day for any Red Dead fans. Rockstar Games announced that there would be no more Red Dead Online updates. In a statement, the games company made it clear that they will be focusing on releasing Grand Theft Auto 6. 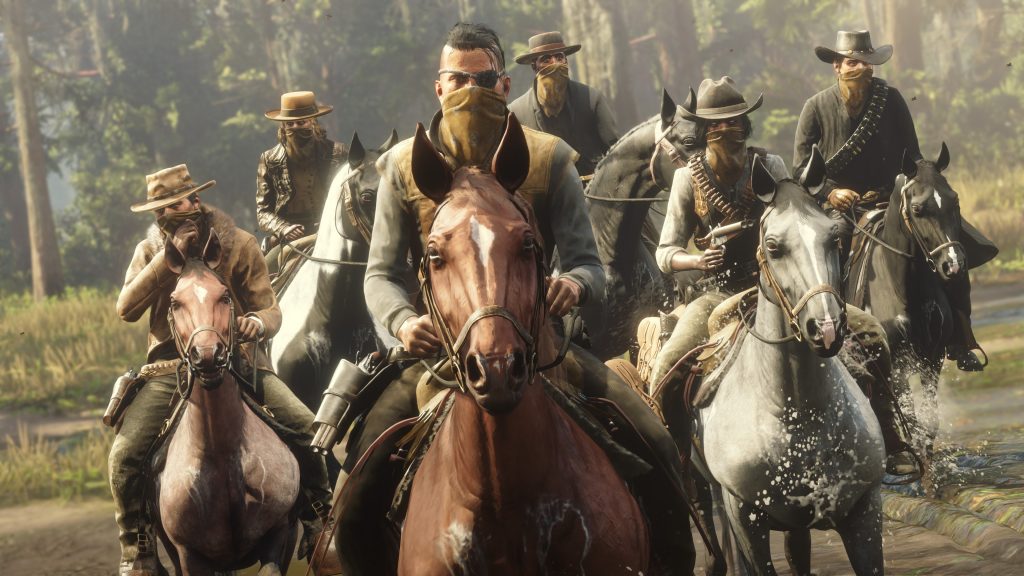 Rockstar first released Red Dead Online in 2019. It came out shortly after Red Dead Redemption 2, which was a critical and commercial success. Like the offline game, fans had the choice of playing from a first- or third-person perspective. Critics praised the game for its multiplayer focus and for improving some aspects of the original game. However, some fans criticised the in-game currency and some balance issues. They were unhappy with the early multiplayer battles, and Rockstar later addressed these problems.

So, it was no surprise when Rockstar released the first full Red Dead Online update in 2019. This was called the “Frontier Pursuits” update, which gave players new roles to play. They followed this with the “Moonshiners” update the same year and “the Naturalist” in 2020. Many of the following updates focused on adding more roles, allowing players to play the campaign how they wanted.

Rockstar Games also released Red Dead Online updates, adding different gameplay to the experience. In 2020, a horror mode of the game was added called Dead of Night. This allowed players to fight the living dead and other Halloween-themed goodies.

We’d like to take this opportunity to thank the Rockstar Games community for their unmatched enthusiasm and support, and provide the latest on what’s to come this summer and beyond: https://t.co/z7X9X94Fwj pic.twitter.com/UXNBTFw57v

The most recent substantial update to the game came in 2021. It was called “Blood Money,” and it expanded the criminal experiences in the game. It also gave ways to access a new reward system and gave players help during the game.

Until now. In the official statement, Rockstar Games stated they were “making some changes to how support Red Dead Online.” Rockstar confirmed that there won’t be any “major themed content updates like in previous years.” This will devastate any game fans who were hoping for some substantial Red Dead Online updates.

This news feels even worse since fans have been clamoring for updates for a while. Recently, some fans launched campaigns to encourage Rockstar to release another update for the game. As a joke, members of the Red Dead community said they would have a funeral on July 13th. This was meant to mark one year since the last Red Dead Online update. However, in the wake of this news, it seems they were a little too on the ball. 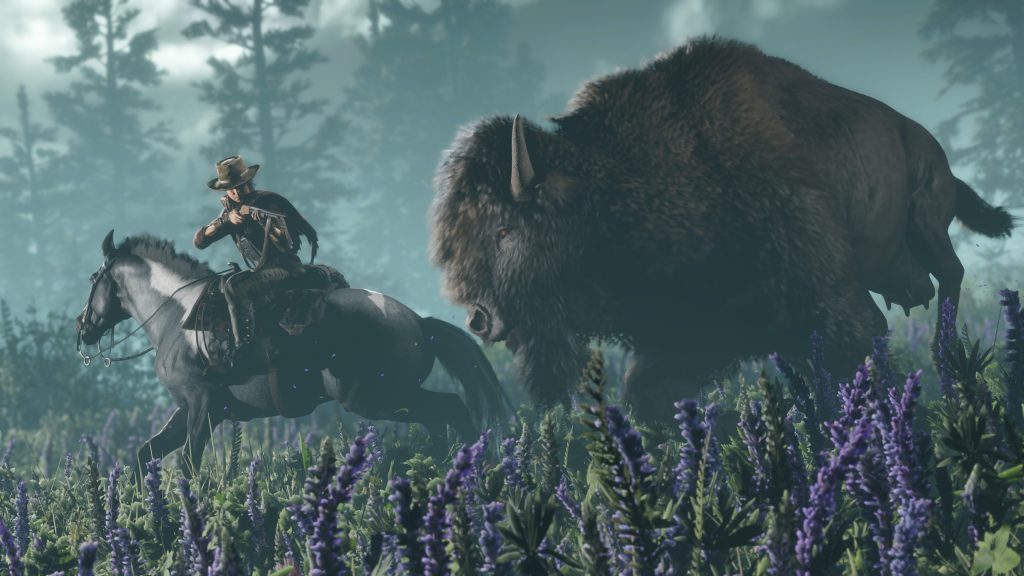 However, it’s not the complete end of the world. After all, Rockstar did say that they would “build upon existing modes and new telegram missions.” Although these updates might not be huge, it’s nice to know that support for the game hasn’t completely stopped. We’ll still get some new minor content here and there.

Also, it’s important to remember why Rockstar Games are doing this. They are canceling future Red Dead Online updates, so they can focus on getting GTA 6 out there. That’s fantastic news for all gamers, even if you’re not a huge GTA fan! Rockstar has been working on GTA 6 for many years, and it almost seemed like it wasn’t coming out.

However, this news and the flurry of GTA 6 rumors suggest that Rockstar is gearing up for a release. It might not come soon, and it might have caused the death of Red Dead Online updates. But, it’s refreshing to know that Rockstar is giving its all to make GTA 6 the best it can be. Especially in the wake of the disastrous Grand Theft Auto Trilogy, this can only be good news.

What do you think? Are you as devastated about this news as the rest of us? Or are you unbothered about these updates? Do you prefer that Rockstar focus on GTA 6 instead? Let us know your thoughts in the comment!