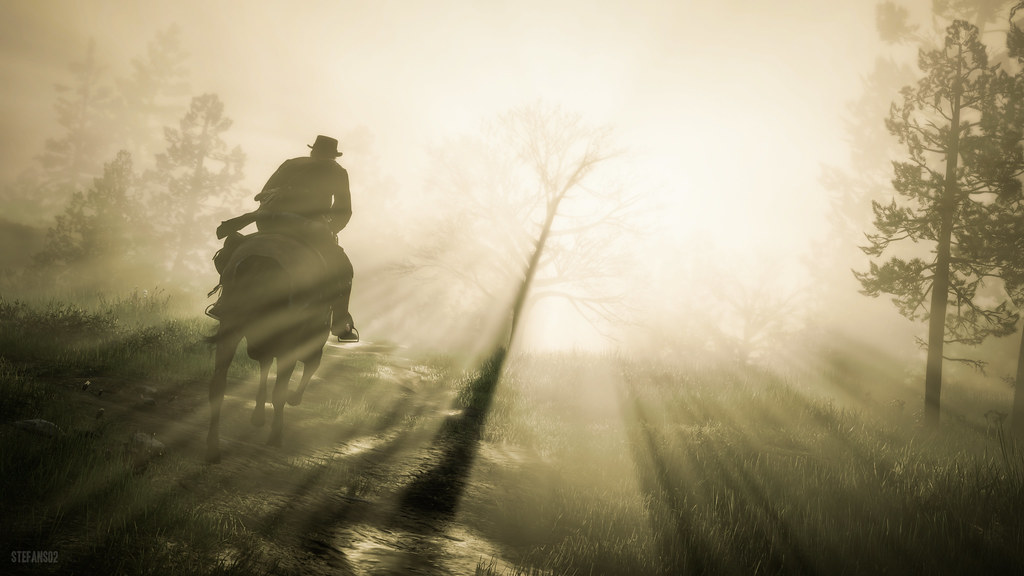 Red Dead Online support has been a primary benefit for players. The title has attracted countless gamers around the world. But, it seems like the dream will be ending for its fan base.

It follows many complaints from players about the game being overlooked. Support has focused entirely on GTA Online. Thus, Red Dead Online fans have felt neglected by the developer.

However, it doesn’t seem like the service will end outright. The statement seems to be that there won’t be major content updates. But, the servers might still remain up and running.

Yet, it’s not all bad news. The main reason seems to be moving resources toward GTA 6. So, the world is getting closer to the next major release for the developer.

Online support is ending for the game

Rockstar has been steadily relocating resources to develop GTA 6. As such, they’re moving resources from Red Dead Online. That means that content updates will end for the title.

The fans have been constantly complaining about the company’s neglect. They claim the game was abandoned. And, fan accounts claimed that the game was a series of failures. That goes from premium currencies to content passes. Development has also ignored bugs.

The same goes for a lack of communication and content promises. But, the game isn’t outright dying yet. But, fans should stop expecting major content integrations. The GTA universe will remain the main focus of the company.

The blog post stated that the main reason was GTA 6’s development. The statement opens by thanking the community’s commitment to the titles. But, they did notice that more players have been focusing on the GTA universe.

The recent launches on PlayStation 5 and Xbox Series X|S boosted the player count. As such, they’re seeing less enthusiasm around Red Dead Online. The blog post mentions that more resources have moved toward the next GTA entry.

They want to make it the best game possible. And, that means their less-successful projects have to give way.

That translates into changes to their development of Red Dead Online. Players can still expect monthly events and activities. The same goes for building on the existing foundation of the game.

GTA Online has been far more successful than Red Dead Online. Thus, new updates will come to the game. Its support won’t change from its current status. So, it’ll avoid the same fate as Red Dead Online.

And, it makes sense. GTA Online has been a huge moneymaker for the company. It’s the only major release since GTA 5. Plus, it’s still going strong with both content and player count.

The game will feature new updates, expanding on the existing criminal careers. The same goes for new contract missions and content.

The updates also include quality of life changes to the existing mechanics. And, they’ll also increase GTA$ payouts to reward players.

Overall, the game will continue with the same rhythm it’s had so far. After all, Rockstar can’t just cut its largest income stream.

Still, you can enjoy Red Dead Online support in the foreseeable future. Just don’t expect the same level of commitment!