PS4 Spring Sale Highlights - What Should You Buy? - Comic Years

Home » GAMING » PS4 Spring Sale Highlights – What Should You Buy?

There are a ton of great games to play on the PS4. In all honesty, I spend more time debating one to play than actually gaming some nights. I’m getting better about it, but overall, it’s a good problem to have. There are a ton of games I’ve put off buying. For the most part, I just have so much time during the day to play. I usually hold off on some titles debating on my schedule, but when a major sale comes around, it’s hard to resist. Check out these PS4 spring sale highlights to figure out what to pick up for the coming months.

If there’s anything you don’t have you’ve been wanting, then chances are the sale has it. This is a massive sale and might beat out the Nintendo Spring Sale. The Xbox Spring Sale has more titles, technically, but they include three generations of Xbox consoles. Still, the options in the Sony sale might be my favorite of all three. It’s a bit tough weeding through all the options. To help you out, here are a few PS4 spring sale highlights that check a few key boxes, like the discount and quality of the game. 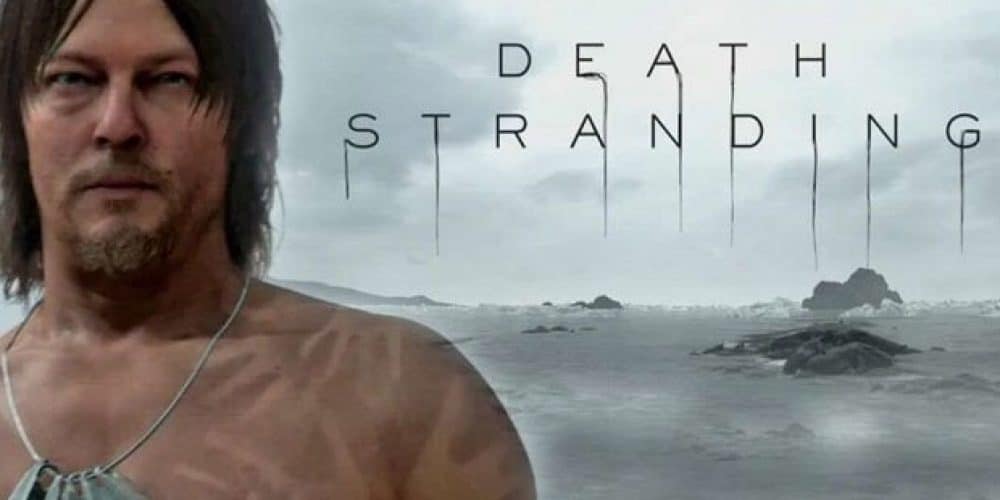 The most incredible thing about Death Stranding is the fluidity of how people view the game. Upon release, people considered the game a “walking simulator” with very few tasks or enjoyable moments. As the game soaked into our brains, a lot of us decided the experience was unique enough to warrant a positive opinion. I’m in the camp of the game being a great look into the boundaries of what video games can be. Although Kojima is known as a game maker of artistic prevalence, themes of isolation, survival, and hope stand as accessible ways to let this game grow on you. I think a lot of people skipped this originally because of its initial reviews.

Or, let’s say you don’t think a $60 game full of errands is worth it. $30 is a price tag I’d highly recommend jumping on. Yes, it will drop to $20 at some point, but it could be the holidays before that happens. Why not get in on one of 2019’s most interesting games now while the getting is good? I think if you enjoy visceral storytelling, then you will find a lot to love in this one. 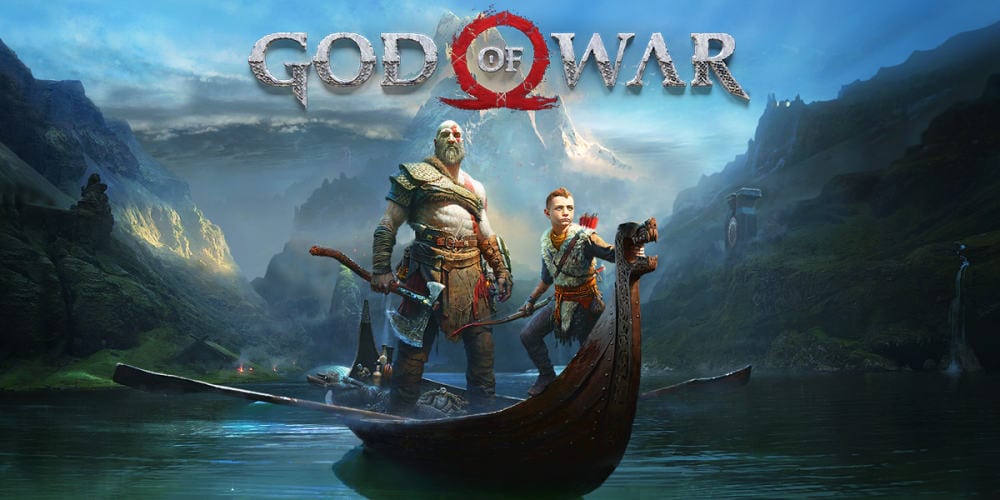 The complete opposite of Death Stranding is 2018’s God of War. The game reignited the story of Kratos, which has been going since the PS2 days. A lot of the elements of this game that are obvious overshadow its beautiful subtleties. For example, the graphics are great, but the environments are so carefully designed as to make endless spaces like forests and cliffs seem new each time you come across a new place. The gameplay is stellar and employs all the action from the original games.

The best part of God of War is the relationship Kratos has with his son. If you don’t have kids, then you won’t miss out on the companionship. I think the game masters the balance between heartwarming and heartache so well that you’re happy to play it again over and over for no reason other than to experience the story once more. Pick this up on sale now if you haven’t played it. 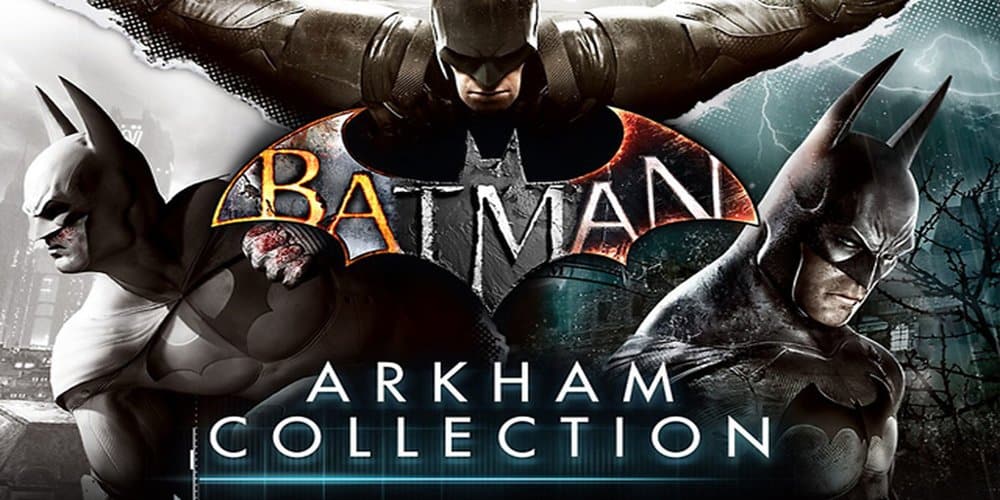 One last game collection I want to mention in these PS4 spring sale highlights is the Batman: Arkham Collection. The games in this pack are seriously some of the best action games I have ever played. Not only that, but the Arkham series will be what every superhero game is weighed against for decades to come. WB Games and Rocksteady nailed every element of donning the black cape and becoming Batman.

If you missed out on any of these, the collection catches you up with Arkham Asylum, Arkham City, and Arkham Knight. Arkham Origins, developed by WB Games Montréal, is not considered a full-fledged series game. For that reason, the title is missing. Good news: it’s the weakest of all four games. Funny enough, WB Games Montreal is working on a new Arkham game according to numerous leaks. I think the first game, Arkham Asylum nails Batman the best, but each subsequent game is just as great. Pick up all three of these incredible games remastered for PS4 for $18.

The Sony sale runs longer than any other spring sale. While Microsoft and Nintendo are ending in mid-April, Sony is offering two sets of deals. The first, which includes the games listed above, resets April 15 and runs all the way through April 28. For a full list of all games on sale during the PS4 spring sale, be sure to check out Sony’s website.

Let us know what you’re picking up during the PS4 spring sale in the comments! Thanks for reading Comic Years for all things gaming, comics, and pop culture.

Who Is Darth Revan In The Star Wars Expanded Universe?
Snowpiercer Series Releases Trailer Ahead of May 17th Premiere