Time for another look at Black Friday deals in gaming! There’s no denying that the top console this generation is the PS4. Sony really killed it this time around, and from games to consoles to the top accessories, you’re in good hands this holiday thanks to us! We’re going to give you the inside scoop on the best deals on all things PS4! Luckily, this year’s PS4 Black Friday deals rival any other year in the console’s lifespan. Here are the best deals to consider if you’re wanting to upgrade, stock up on games, or get into the world of the PS4. 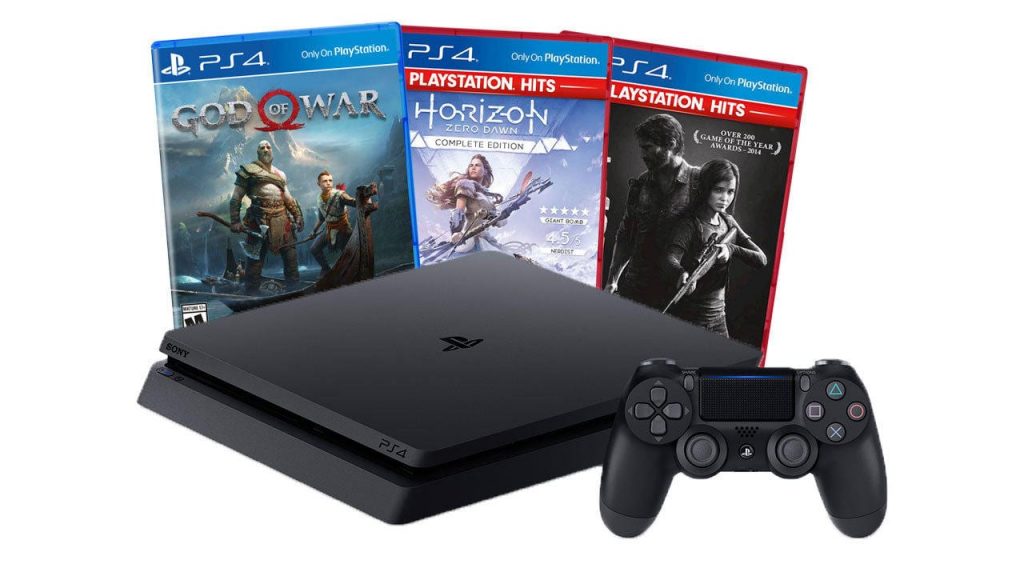 There are three main deals we’re seeing on the PS4 this year. For starters, it’s the PS4 Pro is the top of the line model of the gaming console. It offers the most power, as well as 4K capabilities and some truly amazing visuals. The base PS4 is impressive too, but a little less money making it easier to swallow financially. Finally, there’s the PS4 VR set that comes with everything you need to play VR games on your PlayStation. So, let’s go over the best deals on consoles first, and then we’ll get to games and accessories.

On the PlayStation blog, you can see the amazing deals Sony is setting up with retailers. The PS4 Pro is going to be on sale for $100 less than usual, setting it down to $299. No retailers are officially announcing this deal yet, but Sony is assuring fans that it’s the best price you’ll get on a PS4 Pro this holiday. Expect popular retailers like Best Buy, Target, and Walmart to hop on board, as well as online retailer Amazon. It’s likely that this might include PS4 Pro bundles while supplies last, so fingers crossed we’ll see the deal cross over like we did in the Xbox One Black Friday deal on the Xbox One X.

It’s not every day that you can grab a PS4 with three of the console’s best games for $200. Thank goodness Black Friday is real and not a dream, because it’s almost too good to be true. The PS4 core console is going to be bunded this year with The Last of Us: Remastered, Horizon: Zero Dawn: Complete Edition, and God of War. Best Buy has the link up already as a placeholder, and you’ll likely see it pop up soon for Target and Walmart who are confirmed to honor the deal.

VR is no trend; it’s actually a huge part of Sony’s future in terms of gaming. There are a lot of wonderful VR games on the PS4, but you’ll need the VR equipment to play them. Black Friday might be your best chance to pick up the equipment for a low price. Please note: this is just the VR equipment. This is not going to include a PS4 itself. Nevertheless, it does come with five games: ASTRO BOT Rescue Mission, Everybody’s Golf VR, PlayStation VR Worlds, The Elder Scrolls V: Skyrim VR, and Resident Evil 7: Biohazard. All games come as a digital voucher. Best Buy, like the PS4 deal, already has a link up here. Target and Walmart are expected to honor the deal, since it’s a Sony offer from their blog.

A second VR deal is going to also feature the VR sticks necessary for some motion-based games. The bundle comes with the headset for VR, two left and right hand VR controllers, and copies of Blood & Truth and Everybody’s Golf VR. This bundle runs you $250, and is offered at Best Buy, Target, and Amazon. To be honest, we can pretty much assume Walmart will be on board as well. 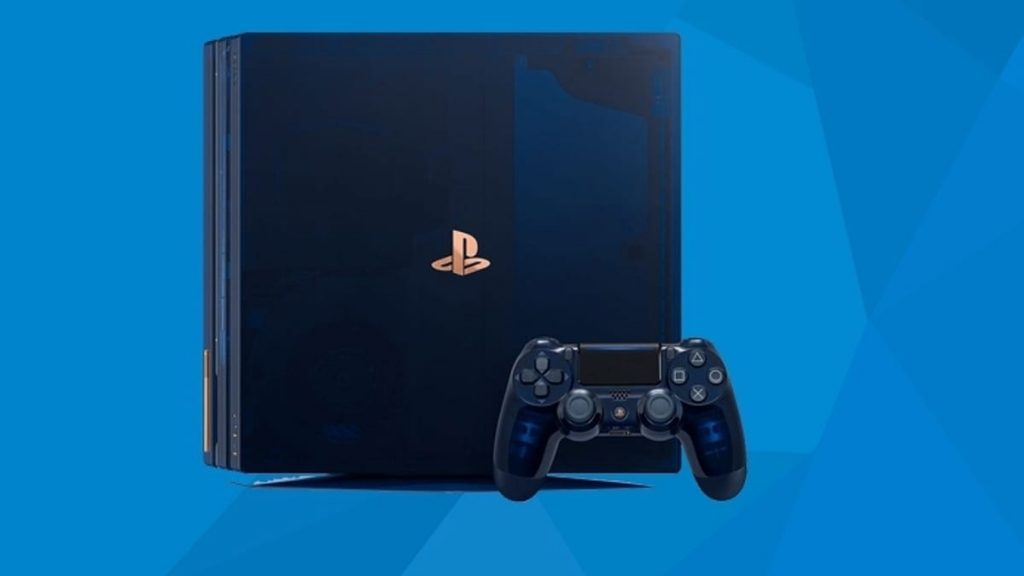 Thinking of picking up a new DualShock controller? Target, Walmart, and Best Buy are offering $39 controllers. It’s a great deal on one of the best gaming controllers of all time! One of the best headsets for the PS4 is also going to be on sale; the PS Gold Headset, which is super comfortable and wireless, is on sale for $69, down from its regular $99. You can also pickup PlayStation Plus for 25% off if you want to be able to play your new games online. While we’re talking games, let’s dive into the best game discounts for Black Friday. 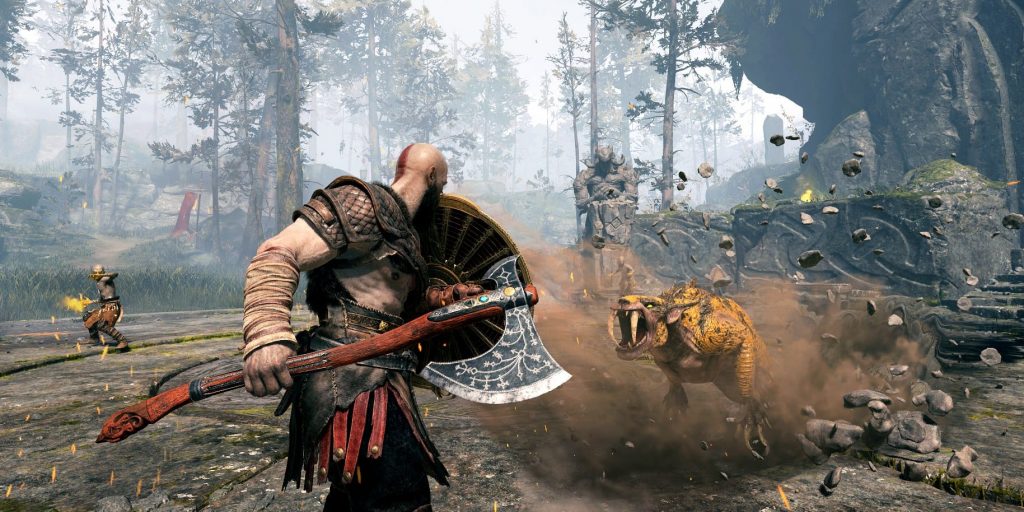 In terms of specific games lists, here are the top options on two major retailers: Best Buy and Target! Both have their entire Black Friday lists up, making it easy to find the best options! See below to find what stops you need to make after enjoying Turkey Day.

These are the best deals on sale at Target for the PS4!

These are the best deals on sale at Best Buy for the PS4!

Make the Most of the Holiday Season with These Great Deals

See a deal you’re really dying to grab? Let us know what you plan on picking up in the comments! Thanks for choosing Comic Years for your gaming news, comic book reviews, and pop culture happenings!

Xbox One Black Friday Deals 2019 – The Best Savings
Where Will Kathleen Kennedy Find Herself Amongst The Star Wars Uncertainty?