PS Now May 2020 Additions Include RS: Siege, Evil Within 2 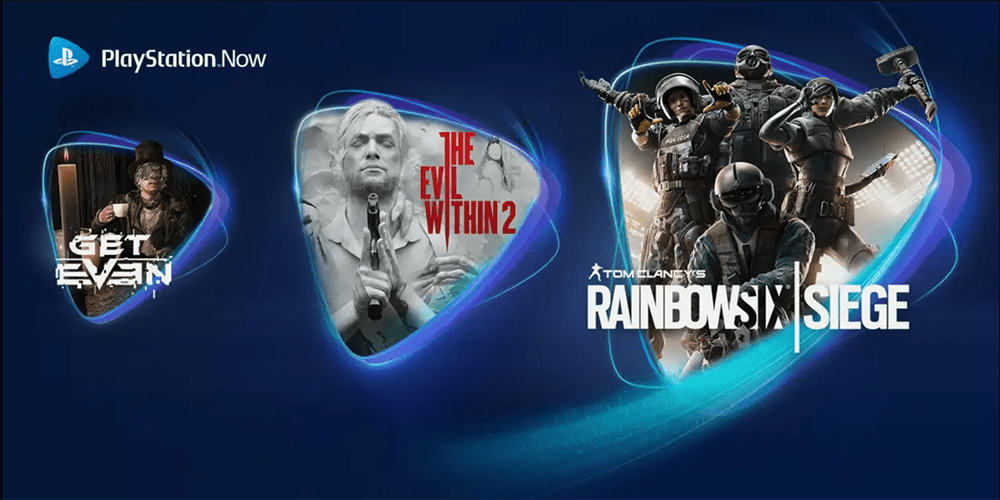 PS Now is a great way to play things you might not want to purchase but still want to check out. A great example is a game like Rainbox Six: Siege. Arguably one of the most popular multiplayer shooters out now, it’s a scary game to get into. For one, the learning curve for competitive play is steep. Not to mention, the game is a little more technical than other shooters like Battlefield or Call of Duty. I know a lot of people who want to give it a go, but don’t want to risk paying for it. Good news if you’re a PS4 player: the PS Now May 2020 additions include Siege, as well as a Bethesda favorite worth checking out.

What is PS Now? 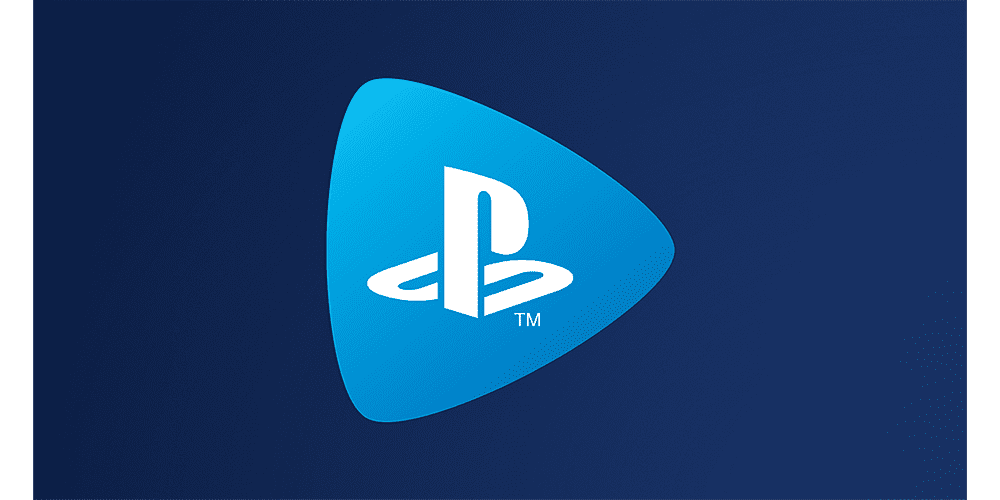 Let’s take a quick moment to talk about the PS Now service. PlayStation Now is a cloud subscription service giving you access to a massive game library. Players can download the more than 300 PS4 (and PS2) games in the service to play on your PS4 or PS4 Pro system or stream any of the 800+ PS2, PS3, and PS4 games to your PS4 or PC. The service is $9.99 a month, or $59.99 for the entire year. If the offer sounds tempting, then sign up for a seven-day free trial for PS4 and PC today. If you’re tempted to give it a go, then maybe the PS Now May 2020 games can sway you.

Three games join the PS Now library for May 2020. It’s going to be tough to beat the April games for PS Now, but I think this still a solid month. Let’s start with the month’s heaviest hitter: Rainbow Six: Siege. 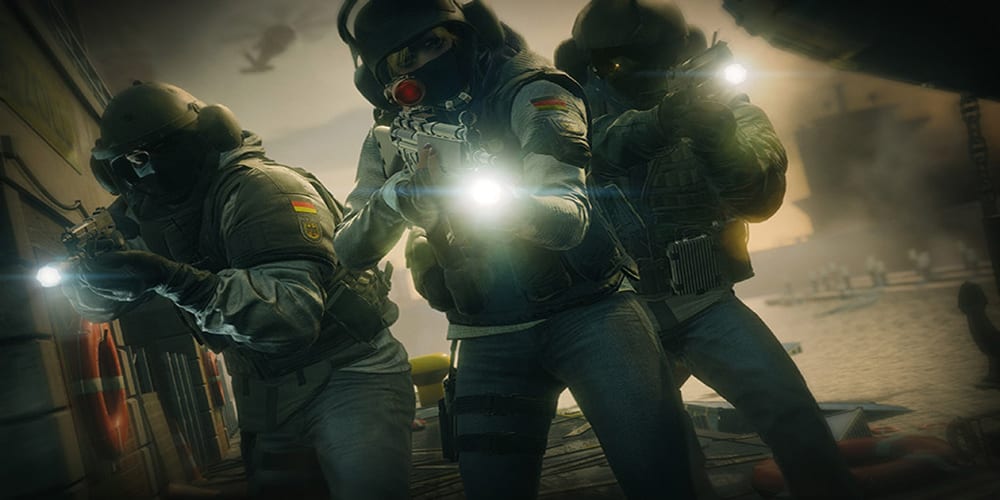 Rainbow Six: Siege can feel a little challenging at the start. For one, it’s a highly technical tactical shooter, much like Counter-Strike. There are some incredible players out there who won’t be excited to see a newcomer trying to find their way around the game. Still, there are great resources for new players and training in-game to catch you up. In Siege, two competing teams of players using a variety of weapons, gadgets, and sound strategies to triumph over the other. It’s never the same match two games in a row, and you’ll really feel challenged in your first days playing. Push through, and it’s one of the most rewarding experiences of this console generation. 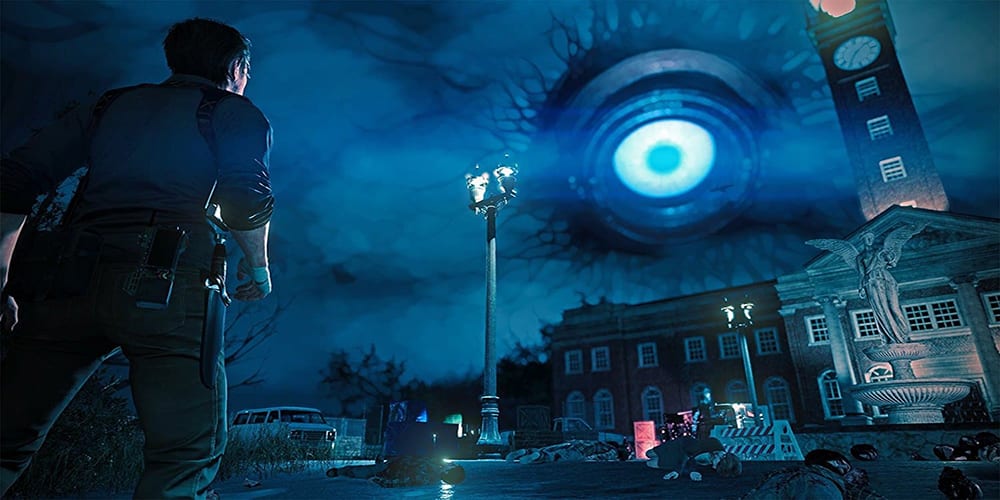 I loved The Evil Within. Its sequel is just as fun to play if you’re a fan of horror titles. Searching for your long lost daughter you thought was dead, the emotional element to this game works incredibly well with its captivating gameplay. You conserve ammo, jump at surprise enemies, and enjoy every minute of the experience. There’s a really great understated route you can take to The Evil Within 2 in more stealth-minded gameplay. Try to alert as few enemies as possible for a completely different experience. I’ve actually played the game twice: once with stealth in mind and the other guns blazing. Check it out this month in the PS Now May 2020 lineup. 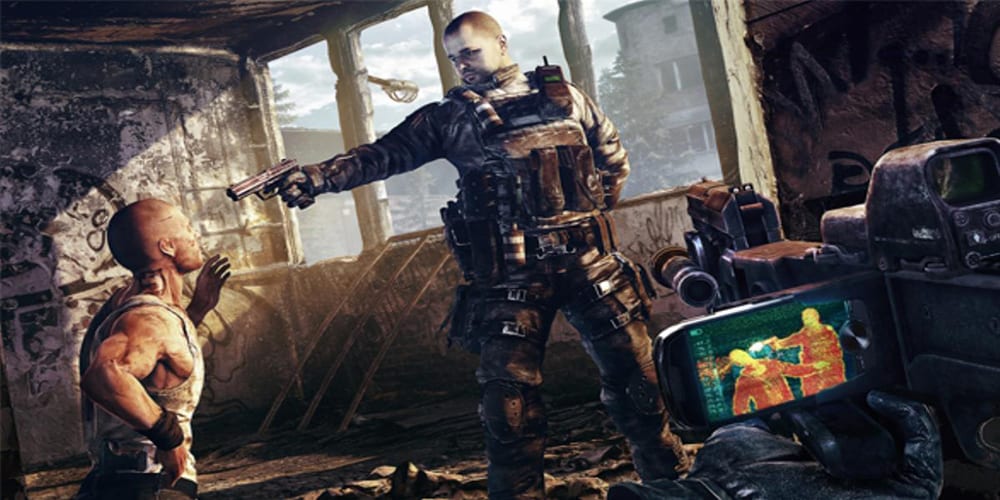 Although I haven’t played Get Even, it looks great. In short, the game is another thriller and has a pretty dark story. Your character is trapped inside an insane asylum with a virtual reality device surgically grafted to your head. To figure out how you got there, you’re forced to track down and ‘enter’ memories in a first-person adventure. This one seems perfect for those of you who love a great story in your games.

Play the exciting lineup of PS Now May 2020 games today! If you find one you enjoy quite a bit, then let us know about it in the comments! As always, thanks for reading Comic Years for all things gaming, comics, and pop culture.

Disney’s Hercules Live-Action Movie Coming From The Russo Brothers
We All Know About Star Wars Day, But What Is The Revenge of the Fifth (or Sixth, Sometimes)