It’s a great time to be a PlayStation fan. The PS5 is just around the corner this holiday season. Not to mention, this week marks the release of the Final Fantasy VII Remake. Now, some more good news: the PS Now April games are out. Sony seriously nailed it this month with three top-tier titles to grab. Most notably, Marvel’s Spider-Man, one of the most successful PS4 games to date, is coming to PS Now. Here’s the full list of additions for the month of April.

What is PS Now?

Before talking games, let’s review the PS Now service. PlayStation Now is a cloud subscription service giving you access to a ton of games. Download the more than 300 PS4 (and PS2) games in the service to play on your PS4 or PS4 Pro system, or stream any of the 800+ PS2, PS3, and PS4 games to your PS4 or PC. The service is $9.99 a month, or $59.99 for the entire year. If the offer sounds tempting, then sign up for a seven-day free trial for PS4 and PC today. Alright, with that out of the way, let’s talk about the PS Now April games.

What are the PS Now April Games?

Three games enter the PS Now library for the month of April. I actually own all three, so I’m not necessarily getting anything new this month. That said, all three entries are serious steals if you’re a subscriber. 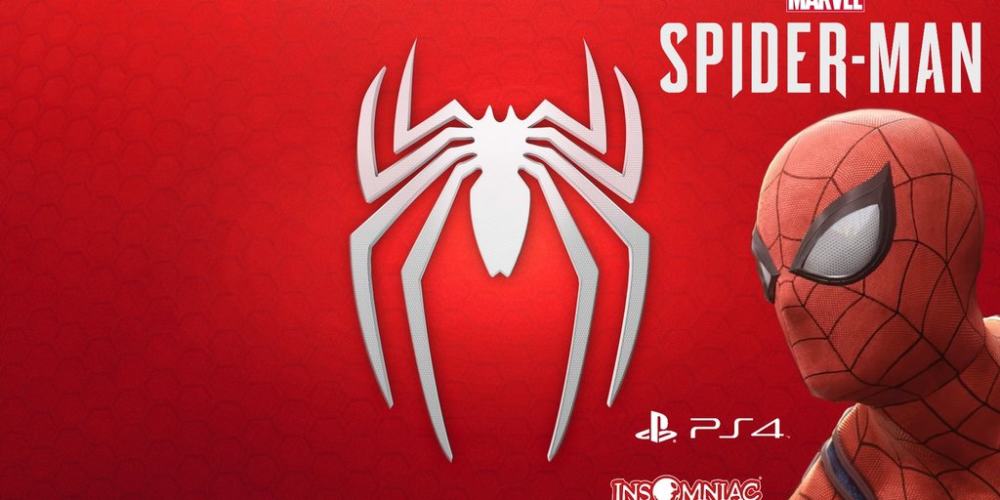 Spider-Man seriously wowed fans in 2018; even those who love Insomniac Games, the incredibly talented developer. Spider-Man games are a huge part of superhero gaming history, and this is probably the best one yet. You take over as a more experienced Peter Parker. As a seasoned hero, Spidey already mastered his incredible acrobatic abilities, improvisation during massive fights, and web-slinging that gets him around New York. You also now easily traverse the city by parkour and utilize unique environmental interactions to defeat enemies.

A photo-realistic New York City and insanely intuitive combat system make this game an amazing experience. As if you needed convincing to play a Spider-Man game, I’ll end with this. I never go back and complete collectible elements of a game once I beat it. I went back into this one and got everything, just to keep playing Spider-Man for a bit longer. 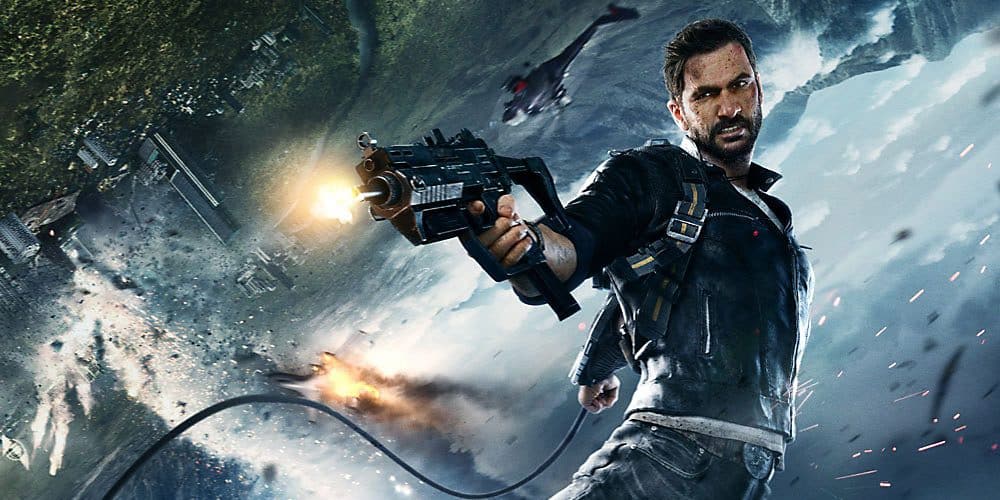 The Just Cause games are essentially chaotic action movies you get to play. In this entry, you wage war against The Black Hand, a hi-tech private military organization ensconced in the exotic open-world of South American country Solís. The organization is a serious threat, packing military-grade hardware literally turning severe weather into a weapon. That’s right: they control tornadoes to kill their enemies.

I know what you’re thinking: what in the Michael Bay-nonsense is this game? It gets better, you play as Rico Rodriguez, a fighter with unparalleled aerial mobility thanks to your instantly-deployable wingsuit and parachute. Also equipped with a grappling hook, insane weapons and the ability to drive thousands of vehicles on road, sky, or sea, you’re up for the fight. The series specializes in over the top battles and action and is a must-play. 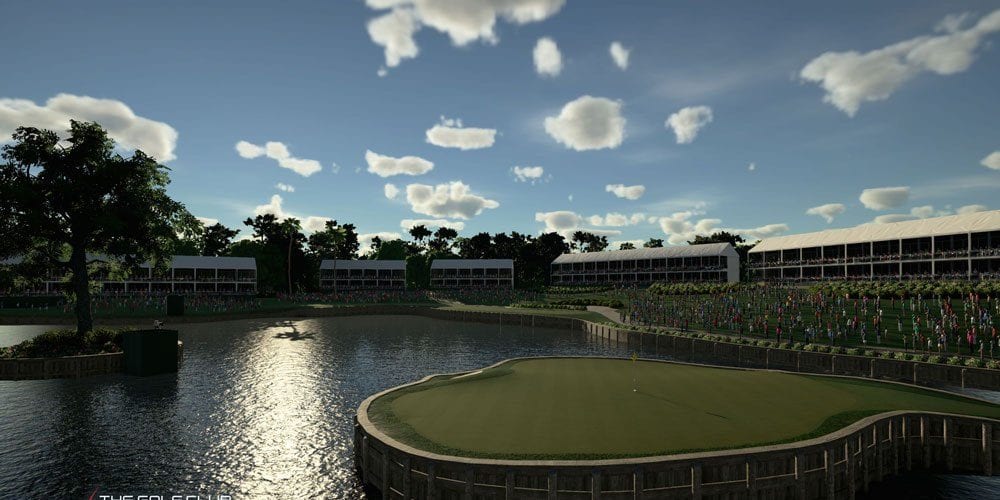 Is golf still cool? I love playing, but only make it to an actual course 3 or 4 times a year. Otherwise, I get my fix on the newly 2K-acquired video game The Golf Club. A special feature of the 2019 edition is the inclusion of actual PGA courses. The game features seven real-world spots, including the ever-popular TPC Scottsdale. There are also some impressive fictitious courses that will challenge players in unique and fun ways.

Start a career on the PGA TOUR, challenge other players in multiplayer, or build your dream course in Course Designer. The latter is probably my favorite feature of the game. You can build your own golf course! If you’re not the creative type, then just play others in the online collection of uploaded creations. Sports games appeal most to real-life sports fans, but this is one to try out for everyone when the mood calls for something relaxing.

These games join the huge library of PS Now titles on the subscription service. If you want more PS4 games to play, then don’t forget about the PS4 Spring sale (click here for highlights). All these discounts and new games should keep you busy during social distancing! Overall, this is a banner month for PS Now. If you plan on playing any of these, then let us know in the comments! Thanks for reading Comic Years for all things gaming, comics, and pop culture.