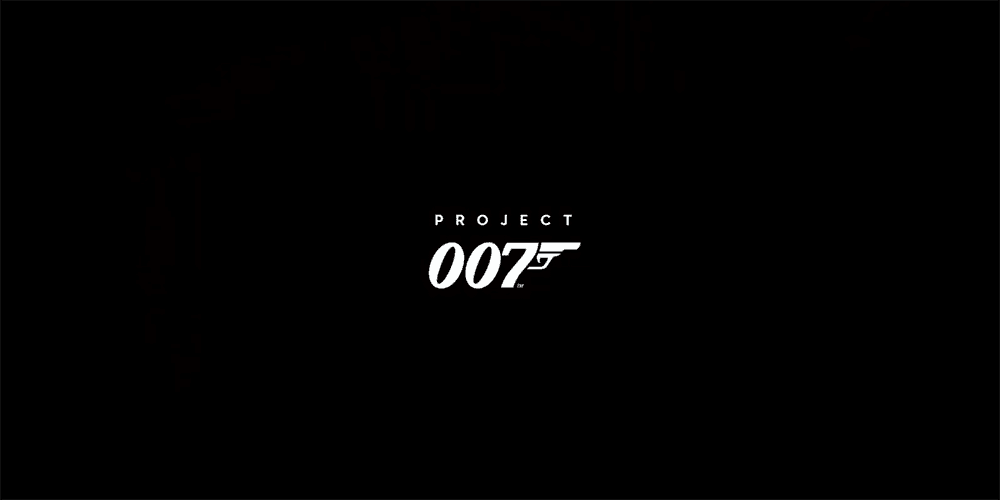 It’s 1997 and you’re sitting down to play a multiplayer shooter with your friends. There’s a good chance you’re dropping the 007: Goldeneye cartridge into your Nintendo 64. Sure, other shooters existed at the time, but nothing like Goldeneye. The right balance of deathmatch action and fun weapon loadouts made the game a blast to play. Furthermore, James Bond was a seriously popular commodity. Over the years, Bond films have slowly crept back into the mainstream. Some are better than others, just like their game adaptation counterparts. For the video games taking place in this world in particular, the right developer is needed to pull off a 007 game. Luckily, IO Interactive is announcing a new Bond game this week. If anyone is up for the task, then it’s this studio.

Details are Sparse, but IO Interactive is Working on a New Bond Game Titled Project 007 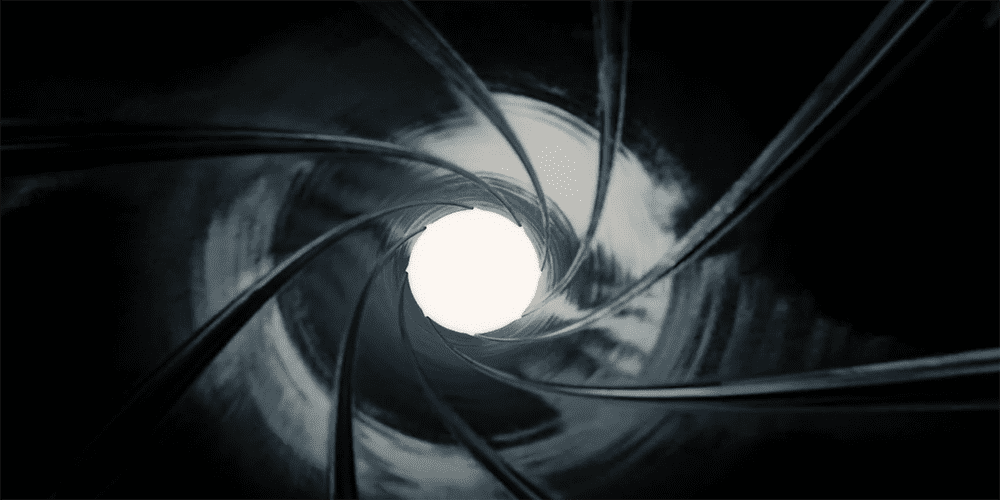 The latest project from IO Interactive poses more questions than answers. For the most part, the teaser trailer doesn’t really offer anything other than a title. If you visit the game’s official website, then we learn a little bit more. Still, it’s not much at this point. Plus, it’s worth mentioning, IO doesn’t even have their team in place to develop this game. They’re currently searching for talent to make this game a reality. Overall, we could still be 4+ years away from seeing this game actually hit shelves. Or, if you’re a digital-only kinda gamer, hit…download queues? You get the point.

The working title, Project 007, might not stick by the time the game launches. I think it’s a great name, but who knows what IO thinks. They’re in full control this time around. In short, the studio is handling both development and publishing. The story in the game is confirmed to be wholly original. The narrative will follow James Bond as he earns his 00 status. It’s an origin story many fans of From Russia with Love (which we have a review post for) and other 007 films will love to see. The best in the business will likely want to work on this game. The talent pool is expected to be worldwide, given IO’s offices in Copenhagen, Denmark, and Malmö, Sweden.

IO’s work on Hitman shows they know how to develop spy and stealth games. If I was going to trust any studio with a new Bond game, then it would be this one. Hopefully, we learn more about this game next year as the project starts picking up traction. For now, drop your wish list for a Bond game in the comments. Personally, I need some more multiplayer action from the Goldeneye era.