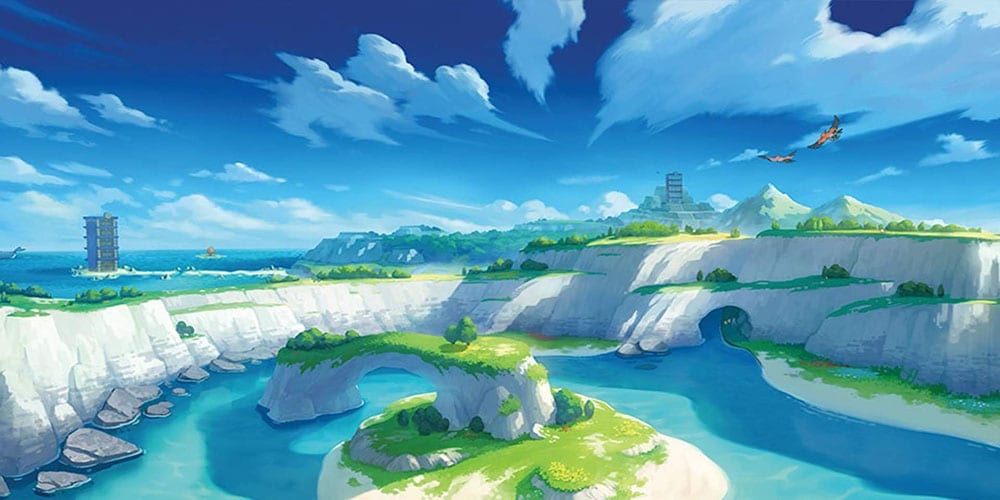 When the Pokémon Sword and Shield games were announced, fans got really excited. It was the first time the mainline Pokémon series would come to home consoles. Shortly after, however, leakers revealed a truncated Pokédex that sent fans spiraling online. It didn’t hurt the game’s overall success; it sold historically well for the mega-franchise. Still, The Pokémon Company pursued a lawsuit against two Pokémon Sword and Shield leakers and a settlement has been reached. Here’s why the leakers now owe $150,000 each to the game’s developer. 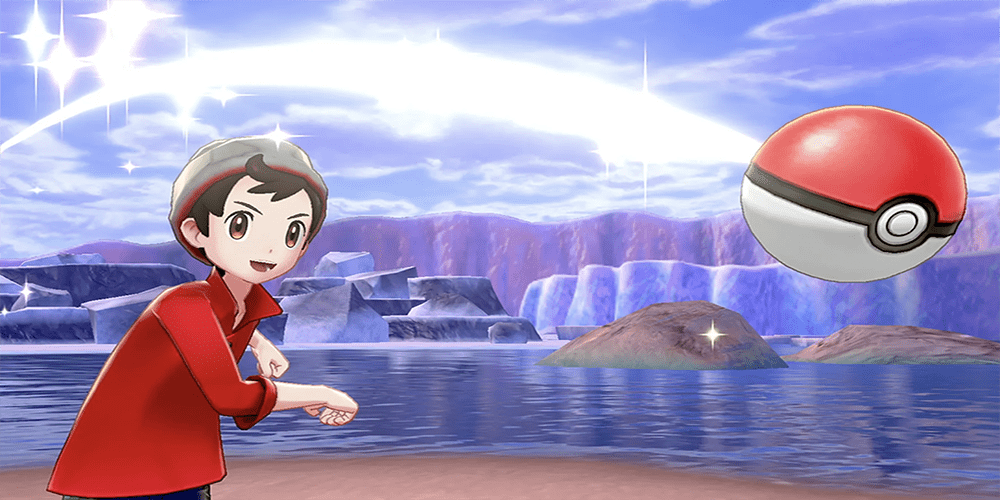 When a new Pokémon game is under way, a lot of people get involved in the process. That includes a company to create strategy guides. In an even further removal from the game developer, a company gets hired to print the strategy guides. Two employees at the company tasked with printing the guides leaked photos from the guide online via Discord. From here, a complete meltdown within the hardcore fanbase surrounding the Pokémon Sword and Shield leaks led to a ton of bad press ahead of the game’s release.

Following the leaks specific to the Gigantamax forms shared via Discord, The Pokémon Company opened a lawsuit against the two employees of the printing company. Following initial proceedings, the lawsuit reached settlement and both leakers are accountable for a pretty hefty price. The defendants are required to pay The Pokémon Company $150,000 each in damages and attorneys’ fees. The  Portuguese site which first shared the images leaked by the defendants, is also blacklisted by Nintendo from further partnerships.

Overall, Pokemon Sword and Shield DLC details stayed secret. The game also helped lead to record profits for Pokémon in 2020 as the game continued to sell well. In short, the game’s success did not suffer. That said, leaks damaged the company’s online reputation and jeopardized a major release. If you wish to read the full details, then check out the court filings for the case here.

Leaks will likely be much harder to come by for the upcoming Pokémon Legends: Arceus release. Drop your best guess for the game’s story or experience in the comments!