Just months after the release of Pokemon Sword and Shield, a Nintendo Direct for the popular RPG series is incoming. The Direct announcement offers little details about what’s going to be covered, but there are a few things to watch for. Let’s talk about details and predictions for the Pokemon Nintendo Direct!

What is a Pokemon Nintendo Direct? 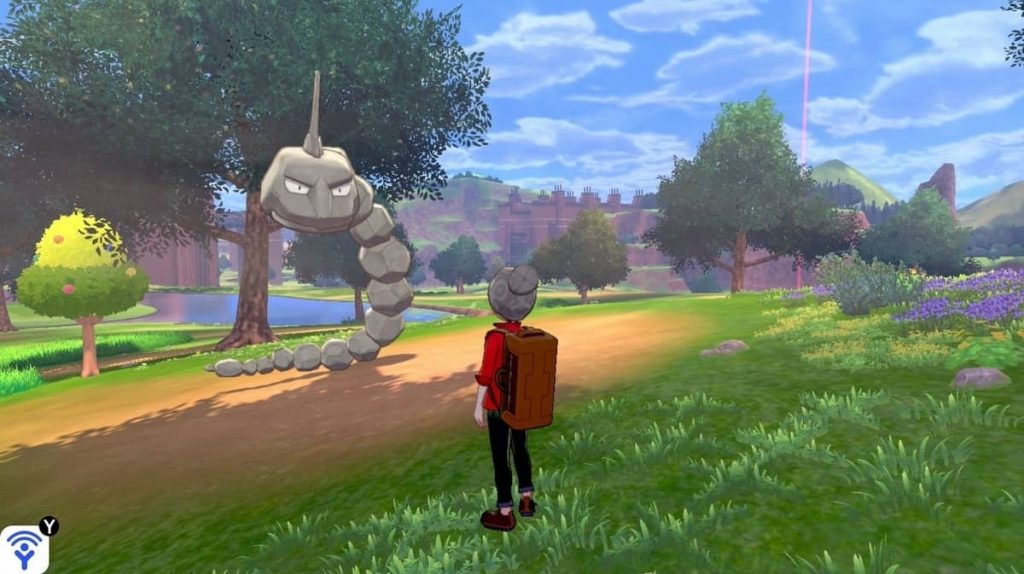 Nintendo Direct events are video presentations the company releases to announce new information. The reveals often include new games, features, and DLC. In the case of the upcoming Pokemon Nintendo Direct, things are a bit more predictable. With the recent release of Pokemon Sword and Shield, there’s little chance of a full game announcement. Doing so would probably work players up, and they’re already a bit on edge from the last game rollout. I’m sure the last thing Nintendo wants to see is a poorly received Pokemon announcement where a Pokemon hashtag goes viral spreading negative press.

So, if there’s not a full game incoming, what will they be announcing? The details are likely going to include more info on Pokemon Home. The cloud-based service is a way for players to store their Pokemon across different games in the series. For example, past versions of Home like the Pokemon Bank for 3DS have allowed players to withdraw and deposit Pokemon from one game to another. As per the November 2019 announcement, the lack of a National Pokedex makes it impossible to transfer all Pokemon into Sword and Shield.

Could we be finding out that’s no longer the case?

Is a National Pokedex Announcement On the Way? 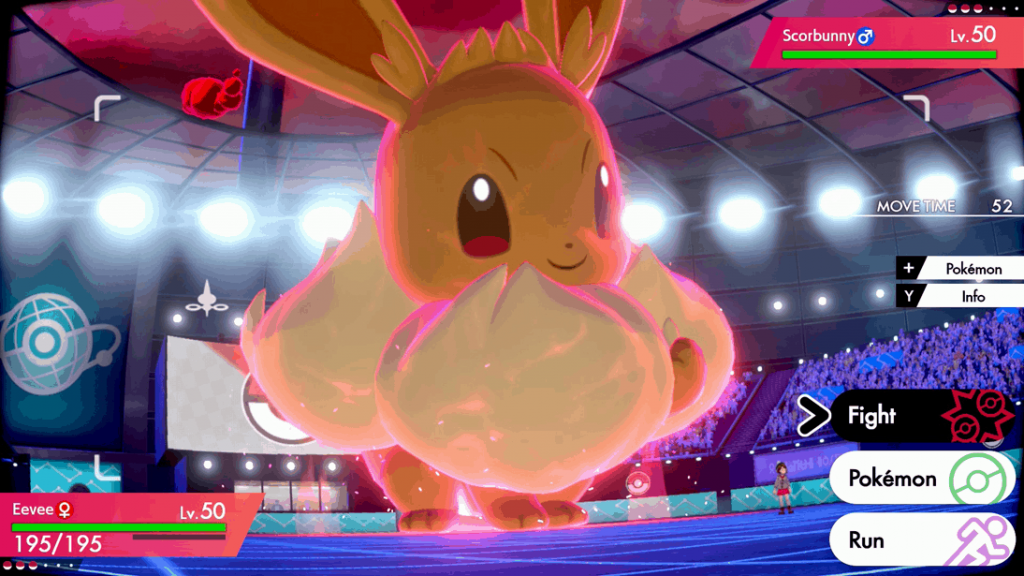 A huge problem with the Sword and Shield launch included the lack of a National Pokedex. Fans hated the fact that not every Pokemon could be uploaded into Sword and Shield. Considering the history of Pokemon Go and every other Pokemon game, the announcement made little sense. There’s a chance we might see Nintendo and The Pokemon Company reverse their decision, but I have two reasons for thinking they won’t. Firstly, they adamantly denied calls to include a National Pokedex, even when faced with huge backlash. If they weren’t swayed before, then they might not be now. Secondly, the move would fail to yield a return to the public’s good graces. Yes, the games sold well. The damage looms over the company nonetheless.

So what might we actually see? Signs point to new Sword and Shield-specific Pokemon. A data miner found about 30 Pokemon in the code of the games that have yet to be included. We also know a Detective Pikachu 2 game is coming. Plus, we saw previews for Pokemon Sleep, a mobile app like Pokemon Go but for sleeping. Lastly, Pokemon Masters and Pokemon Go are still running strong on mobile, so new info might come out about those as well.

Are you excited to watch the Pokemon Nintendo Direct? Let us know in the comments! Thanks for choosing Comic Years for your content on gaming, comics, and pop culture!

Rian Johnson Confirms Knives Out Sequel In The Works
Fox Is Shaking: The CW Issues Renewals For Every Show