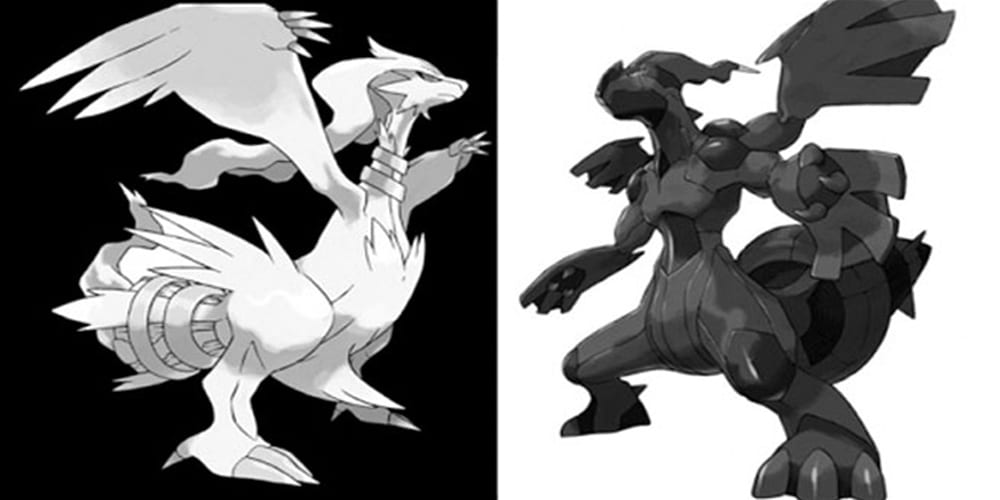 There are a good amount of people who play Pokemon games. If you haven’t played one, then you might at least know a few of them. The original Red and Blue games are quite popular. The more recent Switch releases of Sword and Shield are also mainstream successes that gamers know. A lost generation of Pokemon titles, however, are the Black and White era. Despite critical acclaim and great sales, these games failed to capture the fever pitch other games caught in the past. As part of our coverage of Pokemon 25, this Pokemon Black and White review might help us understand why this is the lost generation of games.

Pokemon Black and White – What Made These Games Different? 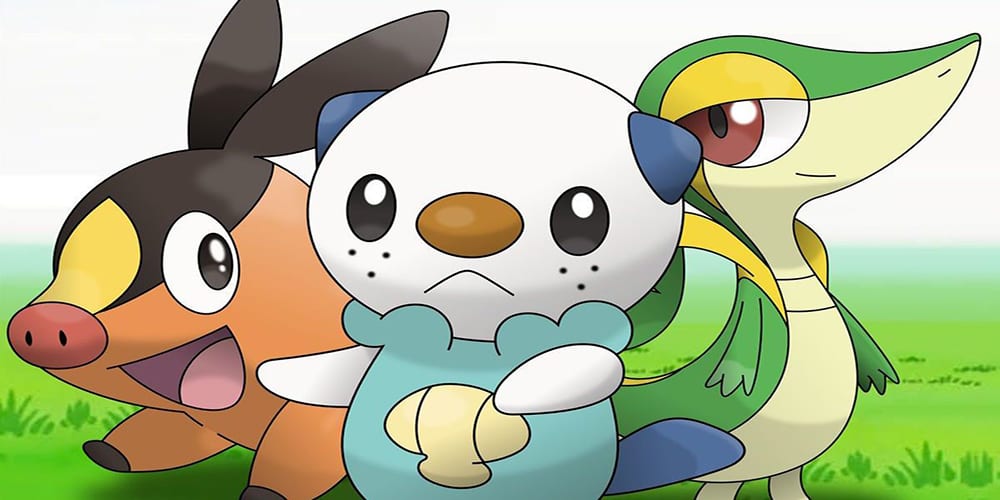 By the start of 2010, the next Pokemon game was in development. Director Junichi Masuda planned on making a pretty big step with the next entries. First and foremost, the visual style of these games would take a major step forward. Thanks to 3D graphics, the game would stand out among other past games. Plans for internet saves and web integration would also help make it the most robust experience ever. By the summer of 2010, some things started to worry fans.

Firstly, the name Black and White seemed to lack the same adventurous, magical spirit of past game names. Likewise, Masuda announced that the games would only include brand-new Pokemon. Originals fans loved since the Red and Blue days would not be obtainable. Even Pikachu, the entire game franchise’s mascot, would not be obtainable. The game would also include a region lock on the Nintendo DSi and 3DS. This meant you would need to buy a specific region-based copy of the game. This wasn’t uncommon in the DS and 3DS days, but it seemed like an unnecessary burden placed on players just wanting to buy the game and play.

The gameplay also progressed in interesting ways. Triple battles and rotation battles took more luck into consideration than strategy. This made the games a bit hard to pick up for longtime fans. The goal from Masuda and his team was to reignite a passion for the games in longtime players and newcomers. Instead, the series seemed foreign to just about everyone who picked it up. The decision to include only new Pokemon would also ensure new players had the same experience as seasoned fans.

Were These Games Good or Bad for the Pokemon Franchise? 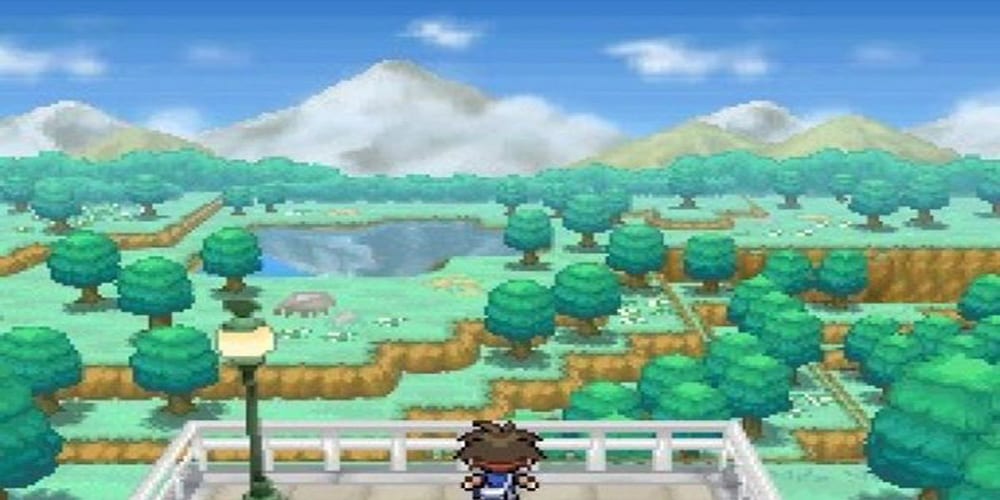 Pokemon Black and White takes two things into consideration in determining the game’s lasting impact. Firstly, when we celebrate Pokemon 25, we’re reminded of all the different interactions we’ve had with this series. Even the new announcement of the Pokemon Snap release date reminds us how diverse these games can be. Black and White immediately received great reviews from critics. The risks taken in development seemed to pay off, at least with journalists. Fans, on the other hand, had a hard time adapting to the new mechanics. Likewise, some missed the graphics of the old games. The introduction of EVs and IVs made the game deeper than meets the eye. New players could immediately learn these mechanics and adapt. By contrast, old players needed to sort of re-learn the series all over again.

The other element to take into consideration is the actual art of this generation of Pokemon. If you love the Pokemon series, then this generation is likely low on your favorites in terms of monsters. The new creatures seemed less imaginative than in the past games. Nevertheless, the games became the fastest DS titles to sell five million copies. It’s tough for the Pokemon games to bomb, as we saw with the Sword and Shield debacle in 2019. The inventive gameplay changes and lackluster roster make these games a lost generation of Pokemon adventures. Despite selling well, they don’t have much of a lasting impact on the world of Pokemon. So, where does that leave Black and White in the future of the series? Time will tell.

If you have some thoughts on our Pokemon Black and White review, then let us know in the comments! Thanks for reading Comic Years!