Sony Buys Bungie For $3.6 Billion - What We Know So Far - Comic Years

Home » GAMING » PlayStation » Sony Buys Bungie For $3.6 Billion – What We Know So Far

Sony Buys Bungie For $3.6 Billion – What We Know So Far 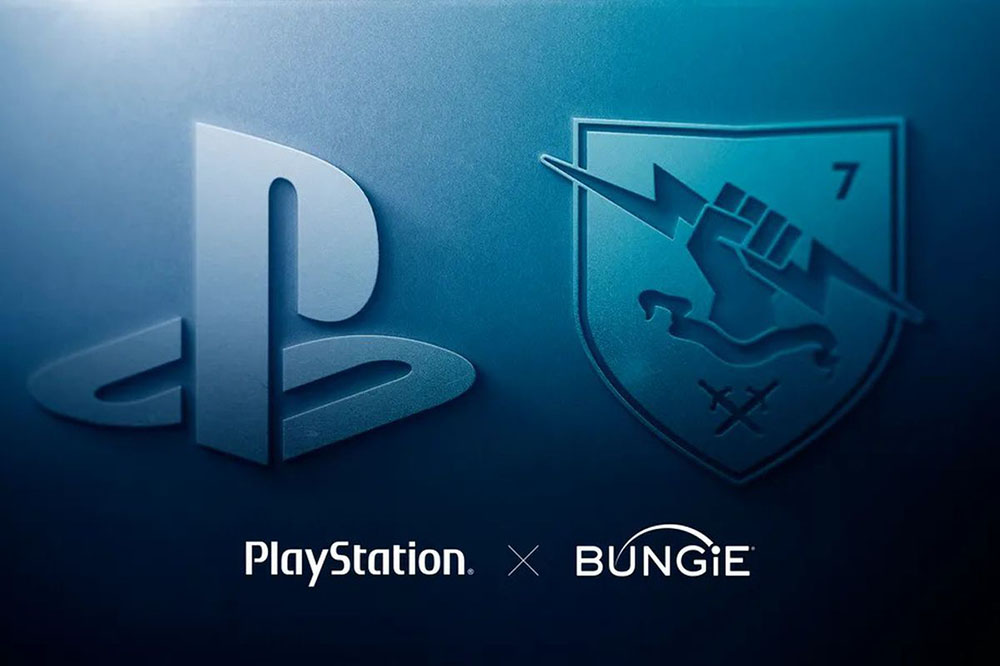 There’s yet another major transaction in the games industry shaking up the entire culture. Sony buys Bungie for $3.6 billion, sparking a huge array of questions regarding exclusivity, Destiny 2, and the acquisition market moving forward. All in all, this is a big deal. Bungie, best known for Destiny and early Halo titles, used to be a Microsoft studio. There’s a lot to get to here that’s different from recent developer deals. Here’s everything we know so far about the purchase.

What We Know About News that Sony Buys Bungie 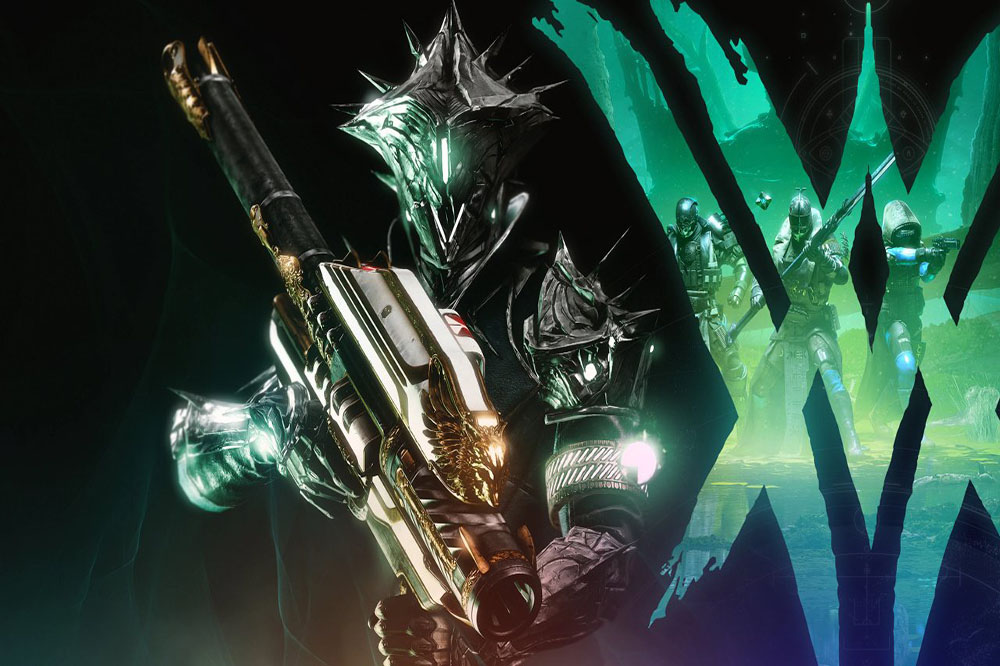 GamesIndustry.Biz is reporting Sony buys Destiny 2 developer Bungie for the steep asking price of $3.6 Billion, sparking another acquisition that is sure to shake the games industry. Brendan Sinclair of GI.Biz writes “after the deal closes, Bungie will be “an independent subsidiary” of SIE run by a board of directors consisting of current CEO and chairman Pete Parsons and the rest of the studio’s current management team.” This is vastly different from the recent deals, including Microsoft acquiring Activision Blizzard.

Essentially, this means that Bungie will operate largely as it is. The only differences become board positioning and executive-level structure.  A Bungie acquisition is great for Sony as it looks to diverge more resources into live service games. In short, Destiny 2 is what they’re buying here and it has the chance to be an even bigger hit with Sony resources behind it.

Interestingly enough, Bungie got its start as a Microsoft studio. They went independent for the sake of their team’s autonomy. I can’t imagine a deal like this would sacrifice any of that. That said, it does raise questions about console exclusivity and the chance that Bungie properties could become PS5 exclusive. So, what do we know of that issue thusfar? 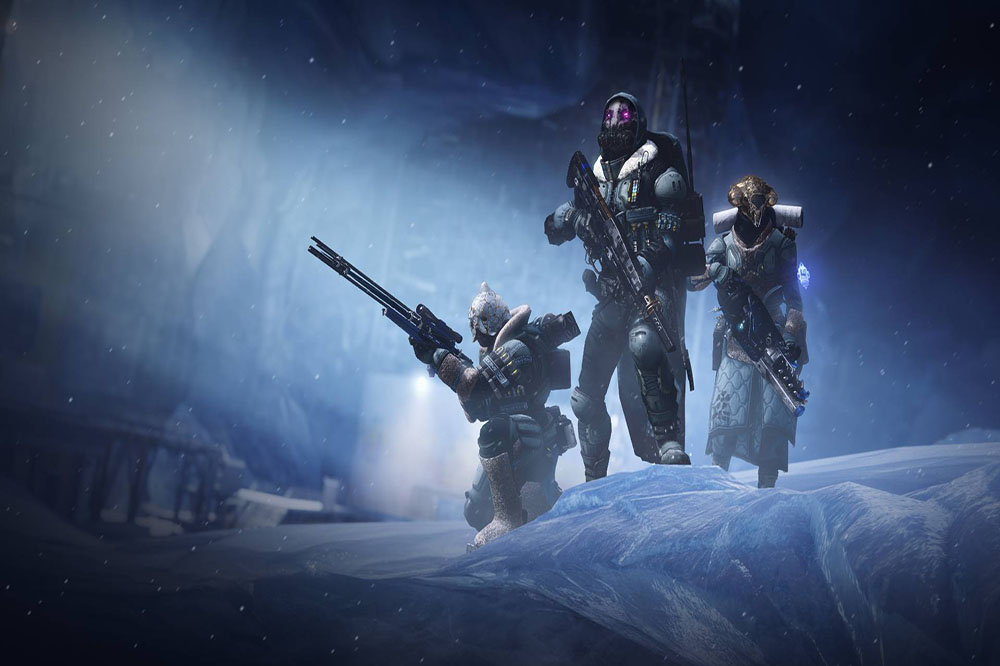 Just because Sony buys Bungie doesn’t mean all games go exclusive. In fact, the report states the opposite. Sinclair writes “Bungie will remain a multiplatform studio, with the option “to self-publish and reach players wherever they choose to play.” That’s a great move in terms of growing a portfolio for Bungie beyond Destiny 2. The game, while popular, is a live service shooter. Should Bungie decide to make more games, they’ll want a player base in as many places as possible. That’s certainly not to say the PS5 doesn’t offer a large enough audience.

I write a lot about Xbox and Nintendo for the site as that’s my primary place of playing console games. That said, I’m a big fan of this deal for Sony. I don’t fanboy out for one company over the next. If anything, I’m wary of consolidation when it comes at the expense of players having access to more games. If it were up to me, then everything would be playable everywhere. While $3.6 million is a lot for a studio primarily making one game, the possibilities are wide open for more projects thanks to this purchase.

If you have thoughts on this deal, then let us know in the comments! Thanks for reading Comic Years for all things gaming, comics, and pop culture.