After Capcom released Resident Evil Village, also known as Resident Evil 8, it became an instant hit. Fans completely adored the gameplay style and development of Ethan Winter’s story. So, it was no surprise when they announced Resident Evil 8 DLC to add to the franchise’s mythology. This expansion is titled The Winters’ Expansion and includes many new features. One is a new third-person mode for the main game, alongside two additional stages.

As part of Shadows of Rose, players take the role of Rosemary Winters. As you might have guessed, Rosemary, or Rose, is Ethan’s daughter. Although some fans were hoping she’d be the franchise’s new star, this Resident Evil 8 DLC gave fans the perfect end to the story of the Winters. Naturally, there are some spoilers ahead for this DLC – you have been warned!

Shadows of Rose manages to give a definitive end to the Winters and this new era for the wider Resident Evil franchise. Like the main game, the DLC is frightening and thrilling, just like a Resident Evil game should be! Thankfully, it’s not just an additional game mode. The DLC manages to answer all the lingering plot threads from the main game with an emotional plot to punch. As such, the Resident Evil 8 DLC is the perfect end for the Winters Family saga.

What is the Resident Evil 8 DLC? In terms of plot, the Resident Evil 8 DLC manages to put a clear end to the story of the Winters family. During the game, fans play the scenes that bookmarked the credits of Resident Evil Village. In this, we play Rose during her trip to a mysterious place as part of the Megamycete fungus. Rose is searching for a fix for her strange new abilities, with someone named Michael there to help her. Initially, it’s unclear who Michael is, although he appears to be a good person. This DLC mirrors various aspects of the main game, with Rose following in her father’s footsteps. She deals with various enemies in the same way as the main game. Additionally, the entire world is like Resident Evil Village on acid!

Like her father, Rose has to battle tons of nightmarish creatures. However, Ethan is trying to save Rose from the threat of Mother Miranda, whereas Rose has different intentions. However, the themes of both games are relatively the same. Both of these titles focus on the idea of love and family.

During the Resident Evil 8 DLC, we see how Rose comes to terms with her lack of a father. She hates him for the powers he gave her, and they remind Rose of all the trouble she’s been through. Eventually, Rose learns the truth about these powers and begins to learn how Ethan tried to protect her. She sees that Ethan was trying to look after Rose and her mother in any way he could. By the time the game ends, Rose has decided to continue her father’s legacy and has forgiven him for his mistakes. If that doesn’t upset you, then we don’t know what will! 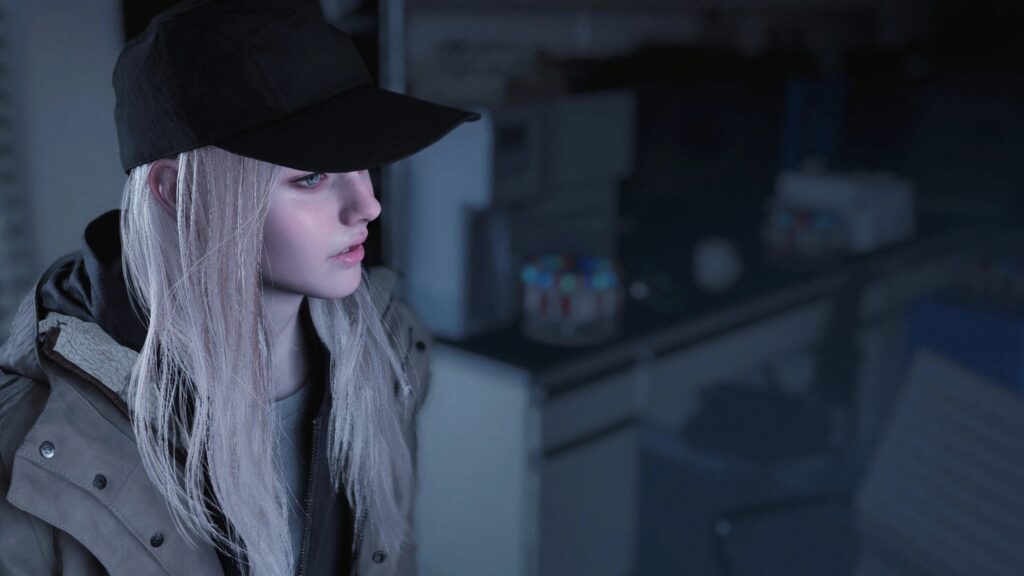 Of course, it’s currently unclear if Rose from the Resident Evil 8 DLC will appear in a future game. Naturally, Capcom deliberately left the ending open so they could revisit her. However, we feel that this content is the perfect end to her story, so playing Rose again could potentially diminish the power of this game. It would be cool to see her in a cameo, but certainly, nothing to needlessly extend her story further.

Currently, it’s unclear what’s in store for the future of the Resident Evil franchise. However, if this game is anything to go by, it will be brilliant! 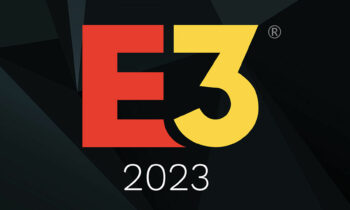 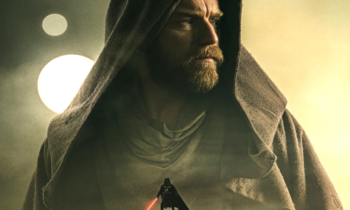