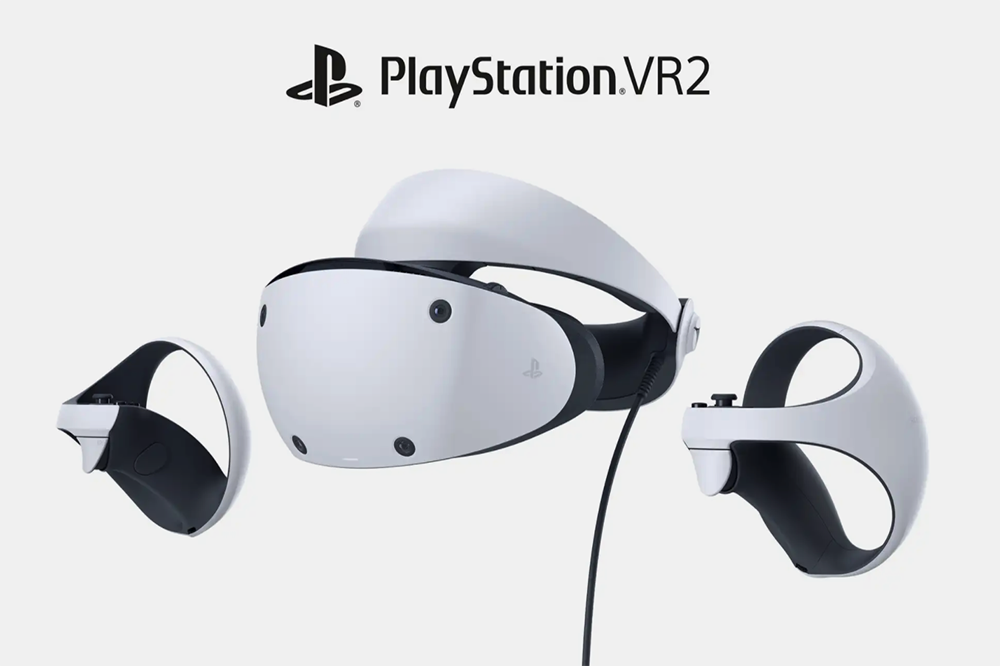 With PS VR2 officially announced, we still don’t have a release date. As we wait for that important bit of info, Sony plans to continue updating us on new features and elements of their next virtual reality peripheral. Overall, PS VR for PS4 set the standard for non-PC console-based VR. Nintendo and Microsoft are way behind in this space, and it looks like they’ll continue to be. The promise of this new hardware is very high and we now know a little more about it. Most importantly, we know what it looks like – which might surprise you as an important facet of the experience. Sony revealed a PS VR2 first look, offering up the new design and features for the upcoming headset and controllers. Naturally, we’re going to talk about it! 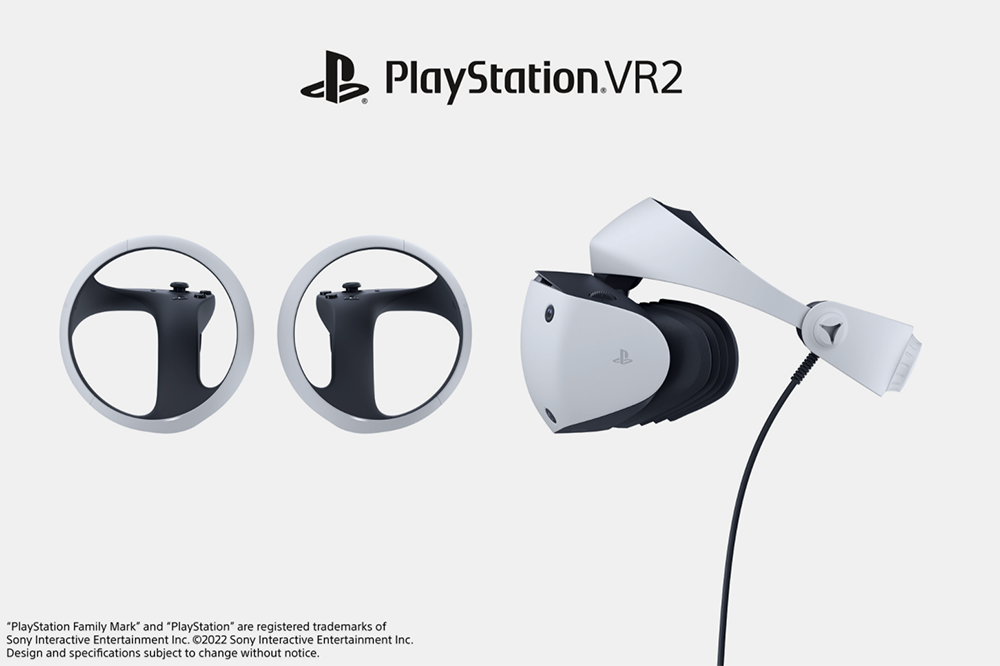 The design for the PS VR2, according to Sony’s blog, is simple. “Our goal is to create a headset that will not only become an attractive part of your living room decor but will also keep you immersed in your game world, to the point where you almost forget you are using a headset or controller,” the company explained. With the sleek design revealed today, I’d say that’s very true.

Apart from the visual of the headset and controller themselves, we know of a few new features as well. The lens adjustment dial allows users to optimize their view for a subjective experience. PS VR2 also achieved a slight weight reduction despite adding feedback motors into the headset. Sony is all in on VR, and why wouldn’t they be? While the Switch continues to sell well and Xbox picks up steam, the PlayStation VR experience is above all other console options.

Sony promises to deliver more news on PS VR2 soon, which would be likely for summer 2022. Of course, what we know so far is enough to get people invested in what’s to come with this hardware. It’s not just about power with the new consoles for Sony. Design for the VR2 and all things PlayStation go beyond what’s inside.

Designed for Style, Built for Power 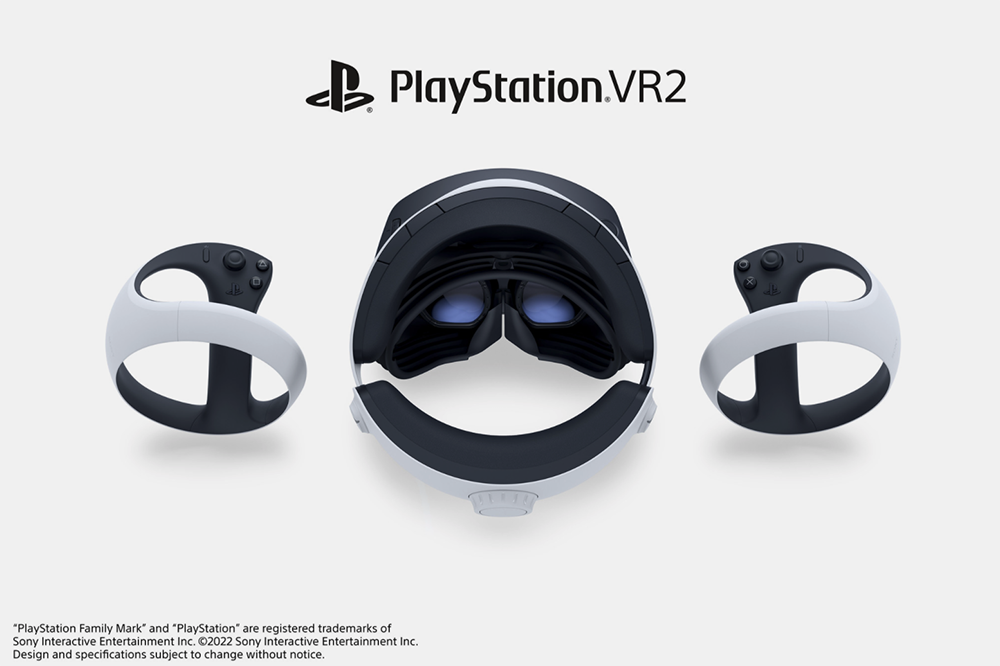 The PS VR2 headset design is one of the strongest features we’ve seen so far. Why? Well, Sony is expecting this to be a cornerstone of the PS5 experience. It’s clear that the design behind this VR peripheral is mimicking the PS5’s family of hardware and accessories. Sony explains “The PS5 console has flat edges as it is meant to be displayed on a flat surface, while there was more emphasis on adding roundness to the design of PS VR2 headset since it is meant to have constant human contact, similar to the rounded edges of the DualSense controller and Pulse 3D headset.”

Sony even added tiny PlayStation symbols to the front and back bands of the PS VR2 headset. These little touches show a careful consideration not just for more powerful tech but the overall PlayStation experience. The entire PS5 era is balanced between great games and an advanced, elevated lifestyle aesthetic. I love it, and even if the console is an odd shape, it doesn’t matter. People will continue buying PS5 consoles as soon as they hit shelves.

Will you pick up PS VR2 given what you’ve seen of the features and headset design? If you have an opinion, then let us know what it is in the comments below! Thanks for reading Comic Years for all things gaming, comics, and pop culture.