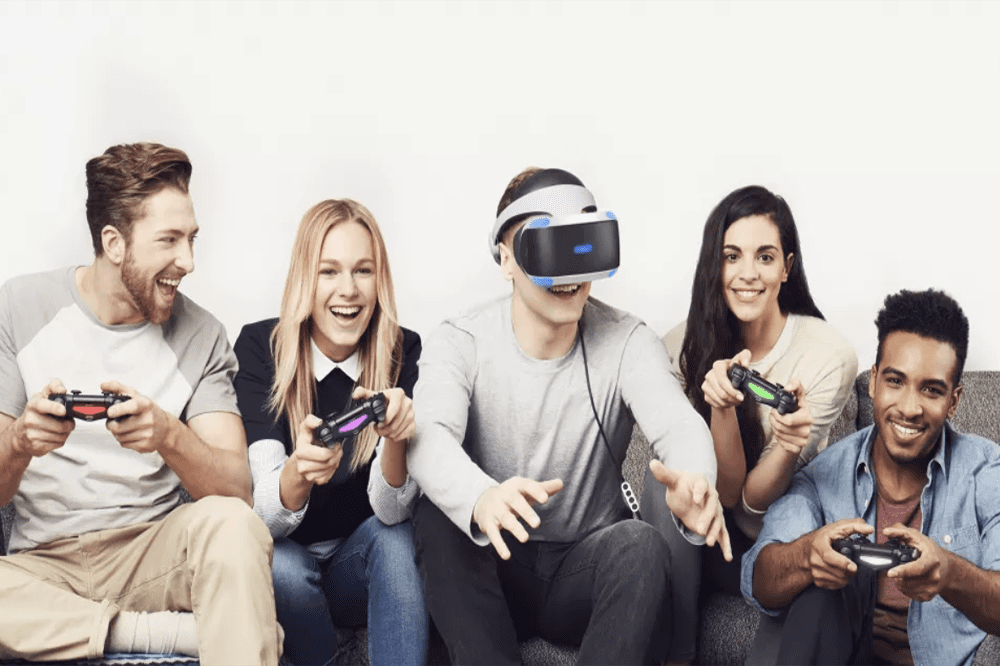 If you’re a PlayStation fan, then you’re likely enjoying your PS5 or desperately searching for one. The console is still tough to track down. Even so, Sony is still moving ahead with new enhancements to the PlayStation experience. The company revealed the PS VR2 details this week, including specs but just coming short of a release date announcement. That certainly doesn’t stop us from speculating. Given the wildly popular Oculus Rift 2 this past holiday season, we might be seeing this Sony platform sooner that you think. Here’s everything we know so far about the PS VR2.

Everything You Need to Know about PS VR2 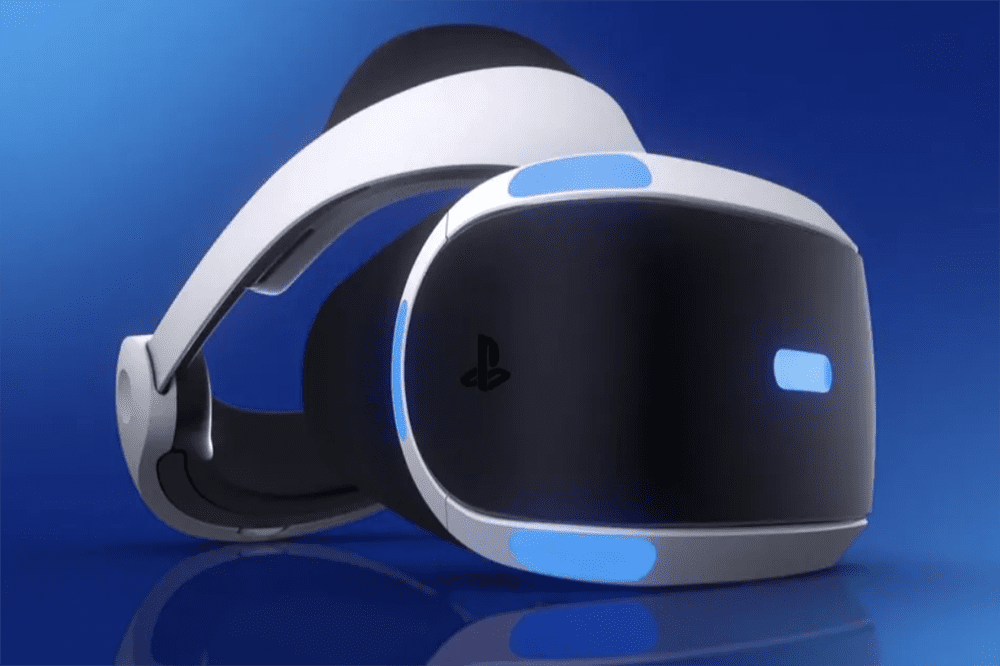 Sony revealed the first look at PS VR2 last week during CES 2022. Overall, the major takeaway is that Sony is all-in on what VR could mean to the games industry and its future. They even announced a launch game for the platform, Horizon Call of the Mountain. Set in the universe of their popular Horizon franchise, this is a smart move by Sony. If Horizon Forbidden West matches the success of its predecessor, then this could be a huge draw to PlayStation fans. Add in some other exclusive titles like Spider-Man or God of War and it’ll be hard for any Sony fan to pass up.

In terms of PS VR2 specs, the platform is impressive. Offering 4K HDR, 110-degree field of views and foveated rendering, OLED technology takes center stage. A display resolution of 2000×2040 per eye and smooth frame rates of 90/120Hz make it very powerful. New Sense Technology combines eye tracking, headset feedback, 3D Audio, and the innovative PS VR2 Sense controller for a captivating experience. As far as a gamer’s first foray into VR goes, this seems to be a great place to start.

In terms of a release date, Sony isn’t announcing anything yet in terms of the PS VR2. That said, many industry experts anticipate we could see this as soon as later this year. A holiday release could make it the hot item for Christmas 2022. Of course, we know that VR is already a great option for gifting at the holidays. Holiday 2021 proved that VR might be on the cusp of becoming a major player in the games industry.

Is VR a Viable Facet of the Gaming Industry Yet? 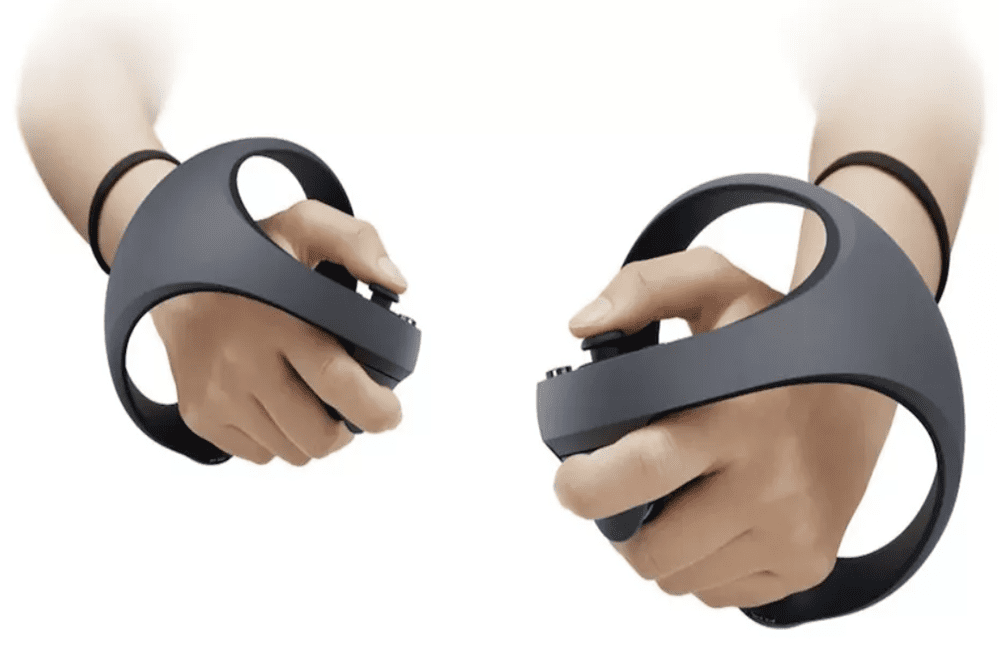 Holiday sales for the Oculus Rift 2 skyrocketed VR into the conversation in 2021. That said, VR is still something a lot of people don’t seem sold on. For example, let’s take traditional console gamers. If you’re used to playing with a classic controller and TV setup, then VR seems like a brand new frontier. From online discourse and industry sales records, it seems many are waiting until VR is a viable avenue to explore before making the plunge. Of course, a PS VR2 release date would be nice. That said, it’s understandable that Sony might shoot for Holiday 2022 to really dominate the game sales market.

There’s certainly plenty of content available for VR now, but when will the industry see it as a major facet of sales, game development, and culture? It’s hard to say. The PS VR2 specs are impressive and could certainly get people interested. Let’s hear from you – where do you stand on the VR movement? If you’re buying or not quite ready to adopt VR, then let us know in the comments.

The 2022 Golden Globes Broadcast Drama – Does Anyone Really Win This Year?
Black Adam Villain Revealed! Who Will The Rock Face In His DCEU Debut?