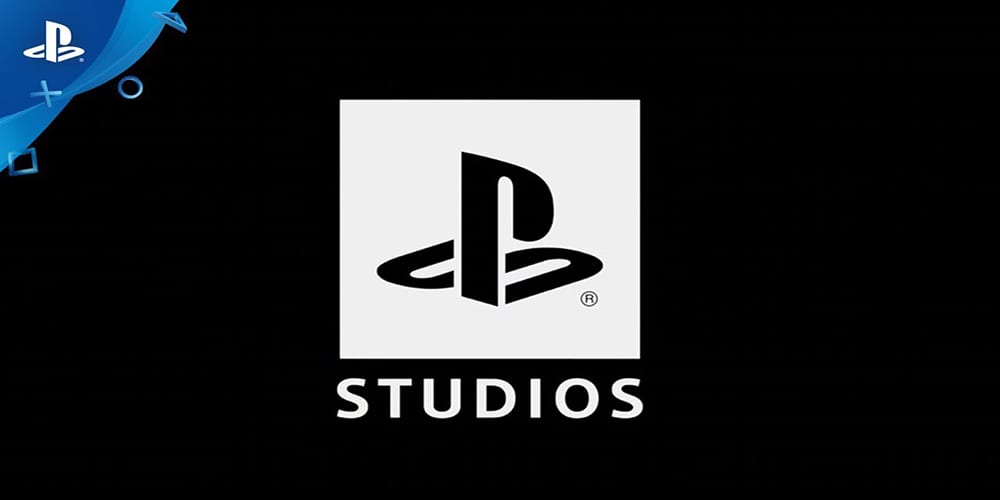 With a growing number of developers under the Sony umbrella, the company is revealing a new brand. The concept of Playstation Studios helps to connect all Sony-owned companies together. The move is not unlike the Xbox Game Studios branding for Microsoft. It’s likely that the move helps to show a cohesive line of first-party games as the new PS5 rolls out later this year. Here’s what we know about Playstation Studios.

What is Playstation Studios? 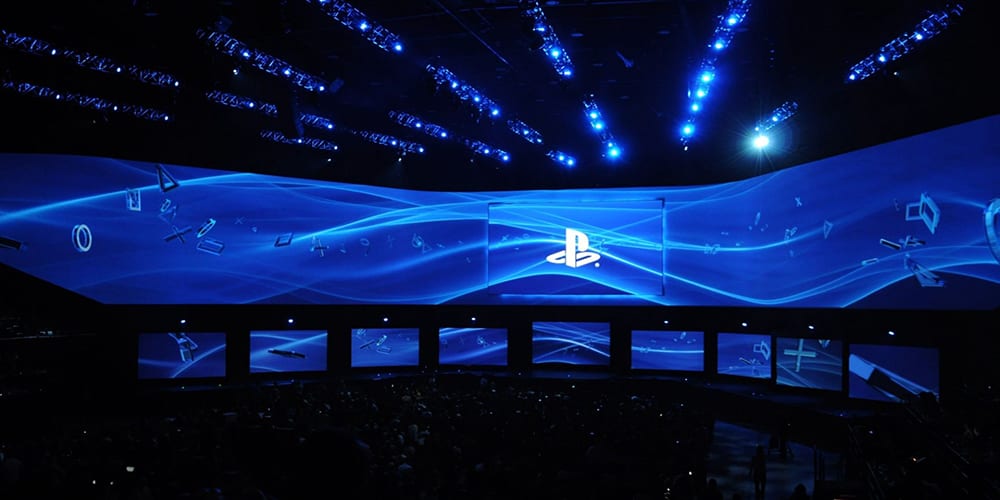 Overall, Playstation Studios’ name has a great ring to it if you ask me. The logo and start-up animation will only be featured on games developed and managed by Sony Interactive Entertainment’s Worldwide Studios organization. Like Xbox Game Studios, the animation shows a bit of footage from popular Sony-developed games like Uncharted and Ratchet and Clank. It’s really great to see all of the best exclusive Sony series of all time in one animation. My only issue is this: the video is 17 seconds long. Does this mean the start of every game you play on the PS5 you have to watch the whole thing? Yikes.

Honestly, it’s probably a way to get around load times. If you watch the animation, then maybe the games are good to go when it’s over. We know both the PS5 and Xbox Series X plan on showing off shorter-than-ever load times. My guess is that opening animations like this help to curtail any wait the player feels. Either way, Sony is starting to roll out a little closer to the reveal of the PS5.

In short, the PS5 is only months away, and we still know very little. Hopefully, the PS5 rollout is coming soon. I think the announcement of this new branding is a great sign of things to come. Here’s Sony’s situation heading into the new generation.

PS4 clearly dominated the last console cycle. There are several reasons to believe Sony is only going to improve and top the successes they had with the PS4. The PS5 should be more powerful, faster, and feature better gaming elements. That means you’re taking something wildly successful, making it better, and revealing it for a rabid fanbase. To me, they’re in the best position of all gaming companies to win over new players as well. Here’s why.

Titles like Spider-Man and Horizon: Zero Dawn are getting sequels this generation. Likewise, The Last of Us Part II is sure to come to the new console as well, possibly in a remastered form. Other IPs like God of War and Killzone might see new games as well. There are so many great possibilities for Sony. Their Playstation Studios umbrella is full of amazing developers. I can’t imagine any flubs occurring in their PS5 debut.

Overall, we want info about the PS5. If we can’t have that yet, then I’m just happy to hear anything from Sony. Like all of you, I want to see new games, new hardware, and get my hands on one in person. Until then, I’m happy to see Sony branding itself effectively.

If you have thoughts on the new PS5 or Sony’s rebranding of its games, then let us know in the comments! Thanks for reading Comic Years for all things gaming, comics, and pop culture.

Fantastic Fun Driving Games You Can Play For Free
Filmed Version of the Hamilton Musical Coming to Disney+ on July 3rd!