Plastic Video Game Packaging Might Be Worth Abandoning - Comic Years

Home » GAMING » Plastic Video Game Packaging Might Be Worth Abandoning 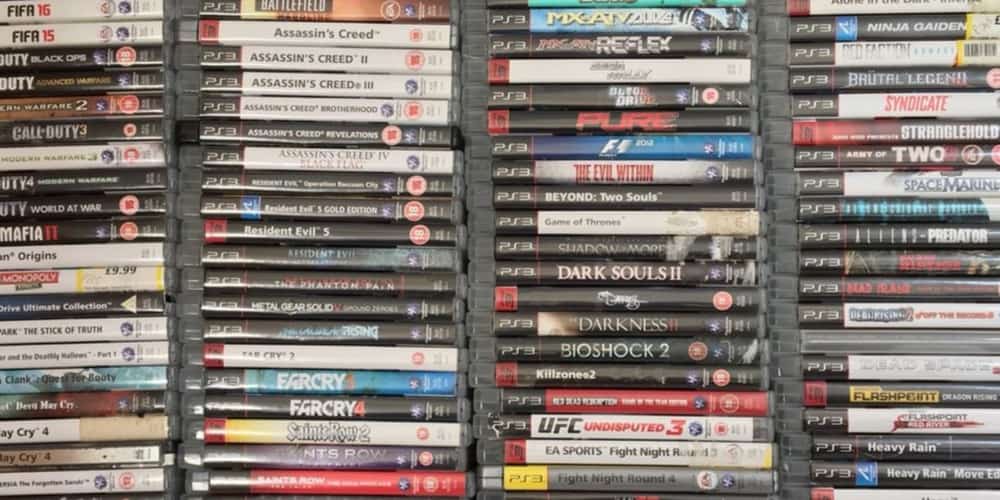 There’s a new debate online that I think might be worth having. I’ll be honest, I’m sort of torn, so I figured it might be worth it to go over what’s happening. News that SEGA Europe is abandoning plastic video game packaging got everyone talking. Overall, the change is very limited. The move to recyclable cardboard packaging is only going to apply to PC games. But, it got me thinking, should we be considering the plastic toll video game packaging takes? The idea is, at the very least, worth entertaining. 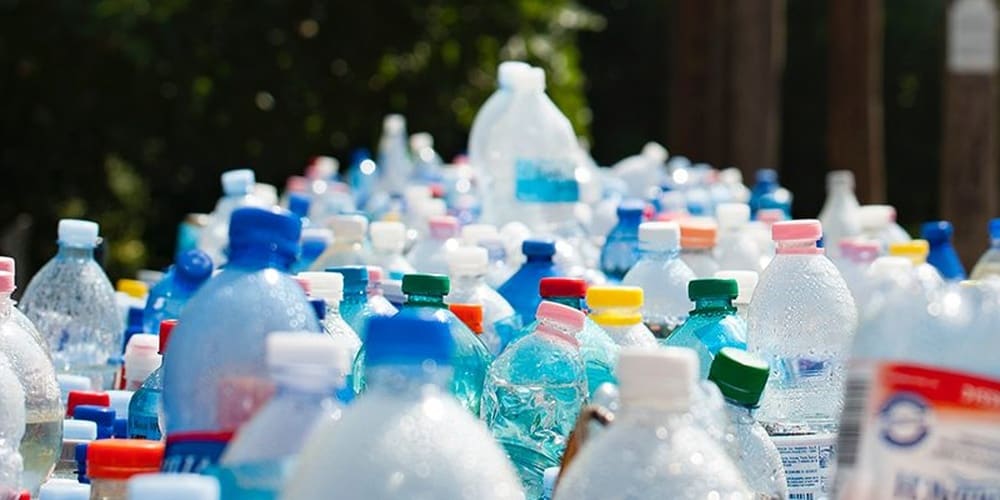 The change at SEGA Europe came from the team at Sports Interactive. Sports Interactive makes the highly popular Football Manager series, one of Europe’s top selling PC titles. According to their research, each plastic video game packaging uses 55 g (1.9 oz) of plastic.  The move isn’t just a PR stunt; in fact, SEGA Europe is “hoping to inspire others to follow their lead,” according to their announcement.

The Actual Threat of Plastic

There are some pretty gross facts about plastic water bottle worth mentioning before we move on. For example, 90% of the cost of bottled water is the bottle itself. That’s a ton of money going into the construction of something truly terrible for our environment. “Plastic bottles require up to 700 years to dissolve,” and “38 million plastic bottles go to landfills each year in America alone.” As SEGA Europe recognizes, the cost to produce cardboard is going to be more expensive. The company believes it’ll be about 20 pence a piece. To them, and hopefully to all of us, that change is worth it. 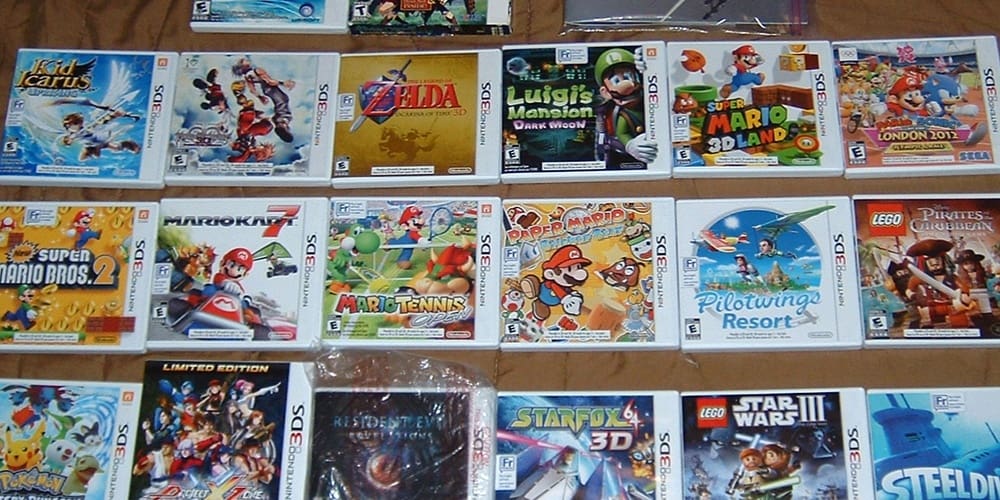 As of now, the change is only for PC game cases. Still, the argument exists that changing console game cases would even be more impactful. Overall, most PC gamers buy their games digitally. Console gamers still largely buy physical copies of games, especially if they’re into video games as investments. I collect games, and while I don’t really ever look to sell, the abandonment of plastic cases does mean some significant changes.

Lastly, and probably most selfishly, a lot of collectors aren’t going to like the look of cardboard. This of course brings us to the heart of the debate. Is any of this worth arguing against a move that benefits the planet? Try telling that to corporations who don’t want to take on additional costs.

Why a Debate About Plastic Video Game Packaging Is Fine to Have, But Ultimately Simple 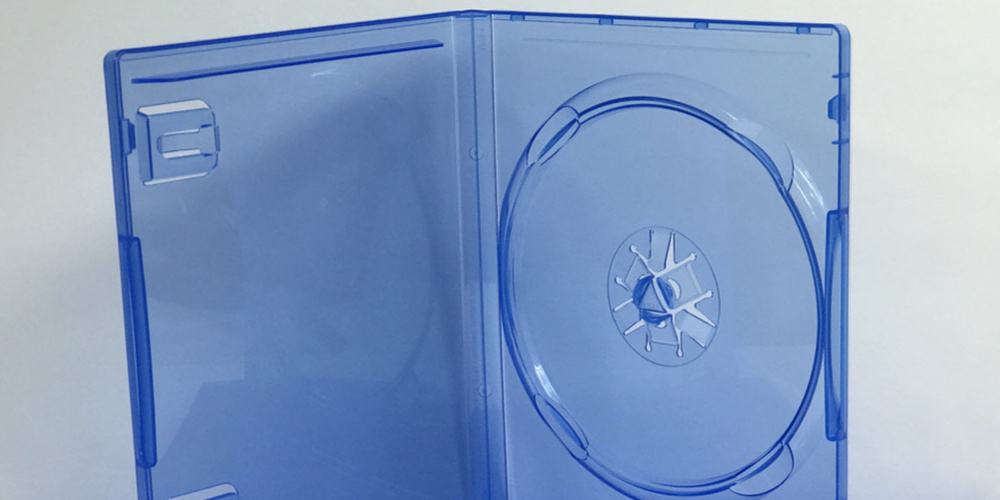 I think two major issues exist with the debate on plastic video game packaging. Firstly, companies are hesitant to make a positive change that costs them more money. We’ve seen time and time again that corporations worry about the bottom line before the planet. While it’s great for us as consumers to use metal straws and avoid plastic silverware, the real harm to the Earth isn’t us. Overall, companies need to do more as they are contributing to the majority of harmful emissions and waste.

Secondly, video game collectors like myself have every right to have a preference. Overall, the wishes of someone planning the look of their gaming area don’t get superseded by environmental concerns. I think it’d take some getting used to for collectors if console games moved to cardboard. Still, how much can we value the discontent of video game collectors against a ton of plastic waste?

Is There a Chance that Plastic Video Game Packaging is Banned Entirely?

I don’t think plastic video game packaging is going anywhere anytime soon. In short, I don’t believe any ban will exist at all. Still, moves like the decision made by SEGA Europe should be celebrated. If we can’t make companies care about the environment, then we can certainly celebrate companies who practice sustainability on their own. It’s wonderful that many game companies agreed last year to reduce their environmental impact. Hopefully, the trend continues as the world reckons with the long lasting effects of plastic waste and carbon emissions.

Do you like hearing about the intersection of video games and current events in the world? Let us know if we should cover things like this more often! Thanks for choosing Comic Years for your news on gaming, comics, and pop culture.