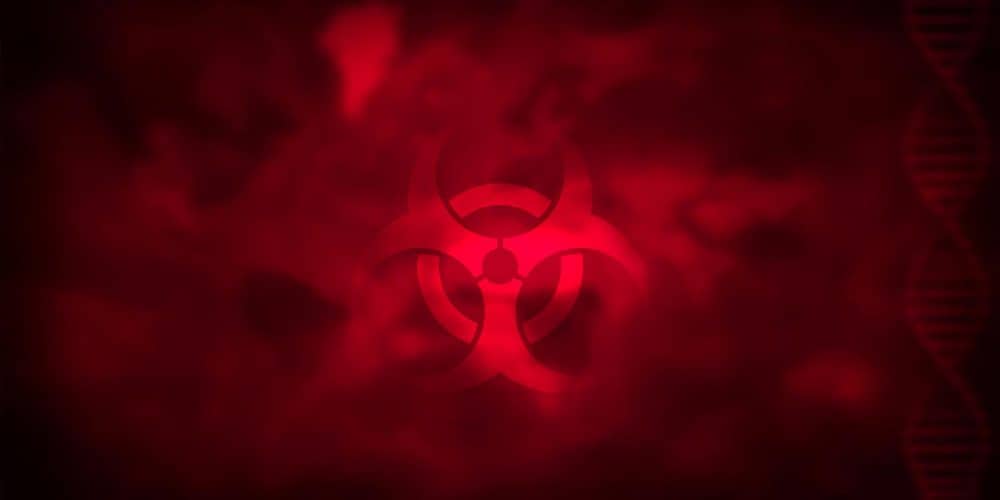 When the COVID-19 outbreak entered the public consciousness, the threat seemed minimal. A few people caught a “bad flu,” and memes circulated. The main source of meme material was Plague Inc,  the game where you attempt to manage a global pandemic. The game’s concept is simple: keep the virus from spreading to save lives. The jokes weren’t funny then, and they certainly aren’t funny now. With the virus spreading further and causing more issues, news broke that Plague Inc is donating $250k to fight COVID-19. That’s a ton of money, but the app’s constant placement on the top games listings of mobile app stores clearly means big money. 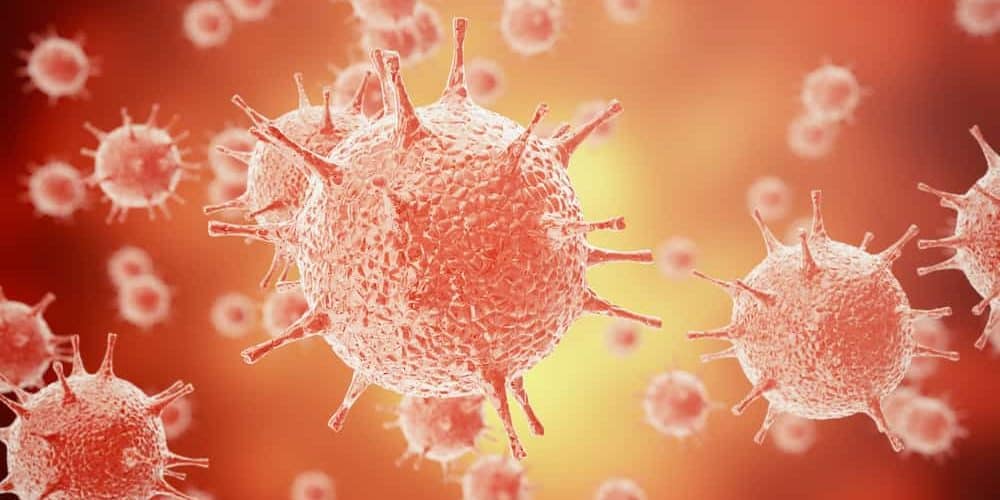 Many people who shop on the App Store or Google Play Store know Plague Inc as a regular entry in the ranking of each store’s top game. The title dates back to 2012 when the title debuted to great reviews. 85 million downloads later, the title is one of the most popular mobile games internationally. A 2015 spinoff, Plague Inc: Evolved, found similar success. It’s wild to think that a popular mobile app could make this much money. It’s not like the game’s studio is anything to scoff at. Developer Ndemic Creations has only 10 people (or so) on staff and is run out of Bristol. The operating costs for the developer are low, and by all predictions, Plague Inc massively outperformed expectations.

We know gaming during social distancing is highly impactful in the management of physical and mental wellness. Plague Inc skyrocketed up to $1 on app stores because the experience of fighting a virus is proving to be comforting to a lot of people. As James Vaughan, creator of Plague Inc noted in the game’s press release, “I never imagined…so many players would be using Plague Inc to help them get through an actual pandemic.” 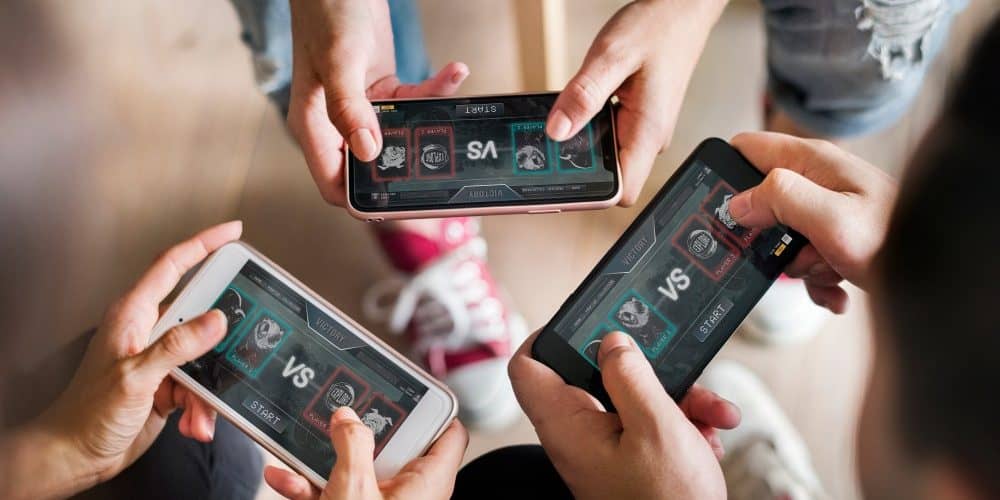 In response to fan acclaim during these trying times, the company announced “a $250,000 donation split between the Coalition of Epidemic Preparedness Innovations (CEPI) and the World Health Organisation’s COVID-19 Solidarity Response Fund.” It’s a lot of money, and incredibly generous during a time where resources are running thin.

Vaughan also notes a major change coming to the game:

“Players will have to balance managing disease progression and boosting healthcare systems as well as controlling real-world actions such as triaging, quarantining, social distancing and closing of public services. We are developing this game mode with the help of experts from the World Health Organisation, the Global Outbreak Alert and Response Network and more.”

The real-life resource the game proves to provide gamers is going to feel a lot more impactful with these changes. The update is free and coming to owners of Plague Inc in the near future.

What are your thoughts after hearing that Plague Inc is donating $250k to fight COVID-19? Let us know in the comments! Thanks for reading Comic Years for all things gaming, comics, and pop culture.