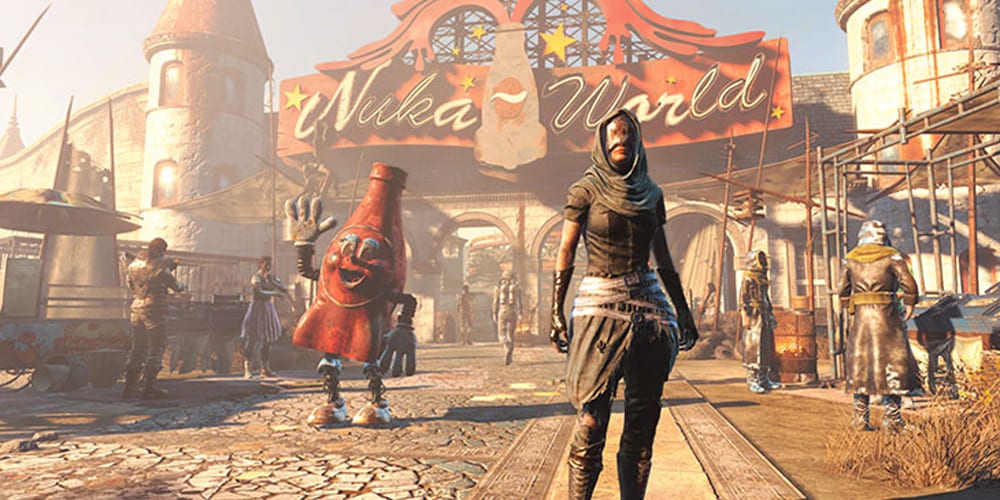 A lot of fans and critics in the gaming world, myself included, are still wondering what the Bethesda/Xbox deal means for the industry. In short, the signs of the acquisition so far include good things for Xbox gamers. If you’re a Sony gamer, then things look a bit grimmer. All in all, the deal for $7.5 billion needs to make Microsoft, and its consumers, feel warranted in the huge acquisition. That’s why we’ve already seen multiple Bethesda games join Game Pass. The need to warrant the purchase is why we’ll also see performance improvements for Bethesda games starting this week. Updated frame rates and performances are coming to at least five major releases from the company. Here are the games you can expect to get a nice boost.

What Bethesda Games are Getting Performance Improvements on Xbox? 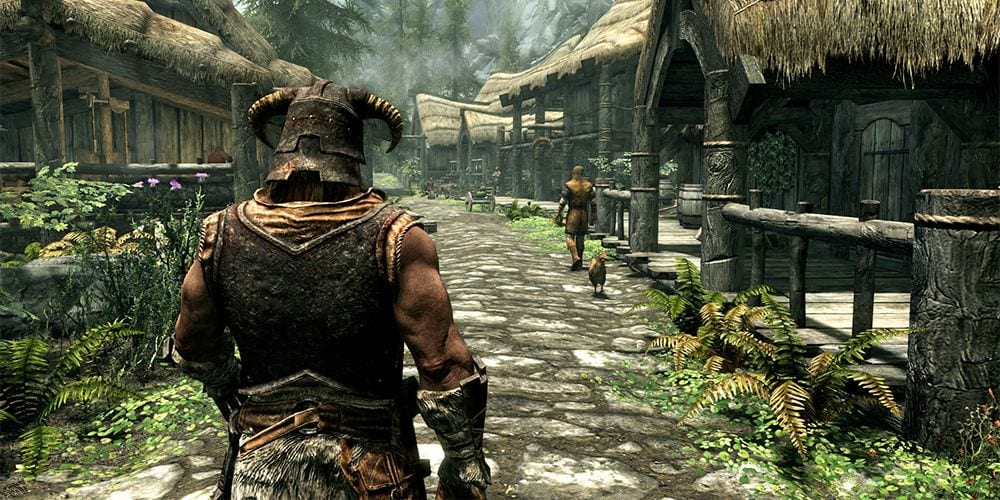 On the Xbox Podcast last week, we learned that five Bethesda games would receive performance improvements on Xbox. Those games include:

Those updates are now live and accessible. The improvements utilize the power for the Xbox Series X and S for higher frame rates. The Xbox Wire blog dives into deeper details as to why the higher FPS might not be best for all gamers. If you are someone who cares about resolution more than frame rate, then you might need to choose a priority. Xbox explains that in Fallout 4 and Fallout 76, the improved 60 FPS means a lower resolution for the game. In short, if you want a better frame rate, you’ll deal with a slightly weaker resolution.

Your taste for frame rates and resolution is subjective. Personally, I’d go for a higher resolution before a higher frame rate. The convenient thing is that you can flip these changes on and off in Fallout 4 and Fallout 76 to see what you like best. Xbox explains, “to see if the game you’re playing is running FPS Boost or Auto HDR, you can also now just tap the Xbox button on your controller while in the game and you’ll see a Guide overlay indicator in the upper right corner if the features are enabled or not.

If your favorite Bethesda game didn’t get performance improvements, then don’t worry. Xbox plans to bring more improvements to more games from the company. With more Bethesda games joining Game Pass this past week, let us know what you’re playing now!

Attack On Titan Game – Will it be any Good?
Godzilla vs Kong Funko Pop Figure Confirms Rumored Monster