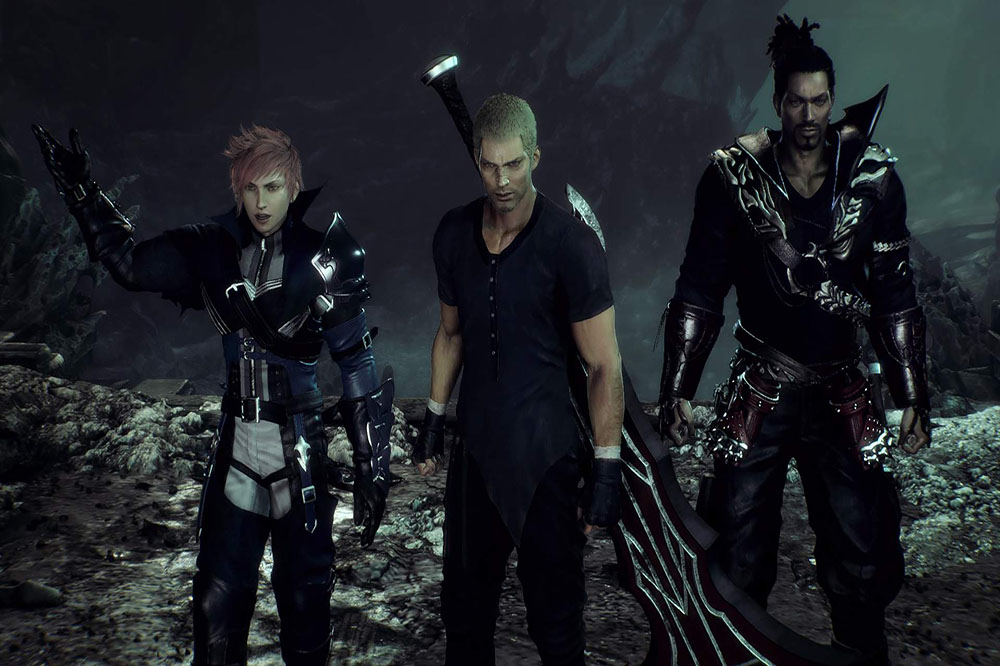 A new update patch for Stranger of Paradise: Final Fantasy Origin is out and improves performance on consoles. Despite the fixes, it’s still not addressing all of the frame rate issues players are experiencing. That said, PC players have discovered a funny way to improve non-console performance. A lot of times, games will ship out with less than stellar performance. This sometimes occurs on PC only, or maybe just consoles. In terms of Stranger of Paradise, players on both PC and console have experienced slowdowns and frame rate issues. So, how do you fix this? Usually, a bigger patch might tackle these issues. Instead, a Stranger of Paradise mod is turning characters bald to assist game performance as you work your way through Final Fantasy Origin. Here’s what’s happening with this funny turn of events. 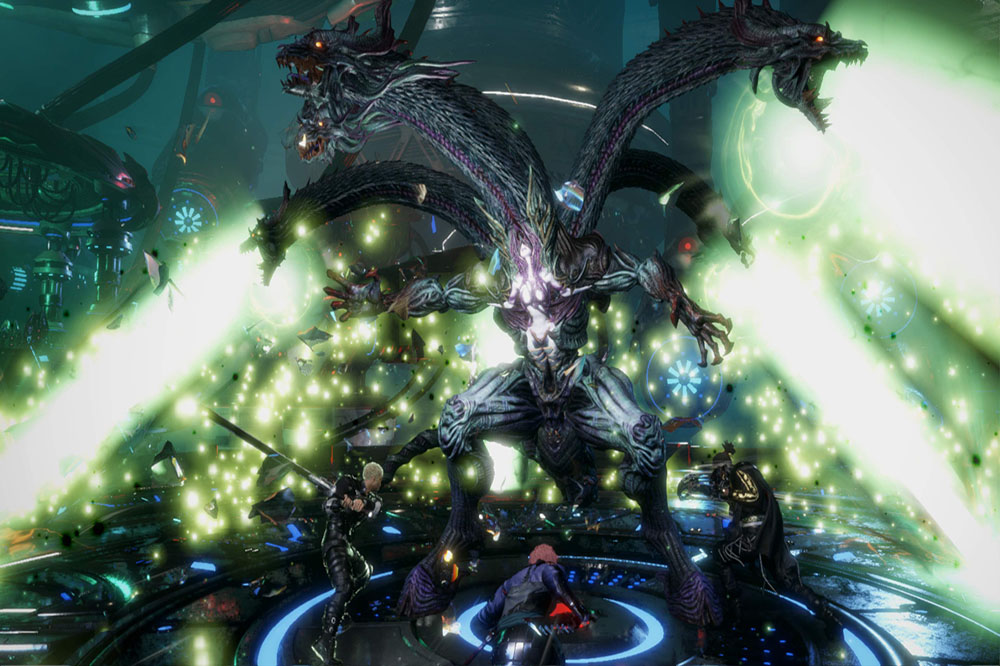 Reddit user u/MorrisonGamer posted on the site this week that they discovered a way to use a Stranger of Paradise mod to improve PC performance. Overall, this isn’t unheard of. Mods help PC players do everything from improving graphics, to releasing framerate locks and loads of more fun add-ons. That said, it’s not every day that a mod’s success is based on such an odd element of the game-changing. Making your characters bald with this particular Stranger of Paradise mod actually improves the performance of Final Fantasy Origin on PC – weird, right? Here’s why it works.

PC Gamer first reported that Twitter user @AkiraJkr1 was sharing videos online that pointed to why frame rate drops on PC were occurring to such a drastic extent. In the videos, things like shading and even the fur of a character’s coat slowed down the game to mere single-digit frames per second. If you’re familiar with video game performance, then you can probably explain the details better than I. That said, the gist is that certain details of the game were slowing down everything. Funnily enough, they weren’t even important parts of the game. It’s just hair, folks. 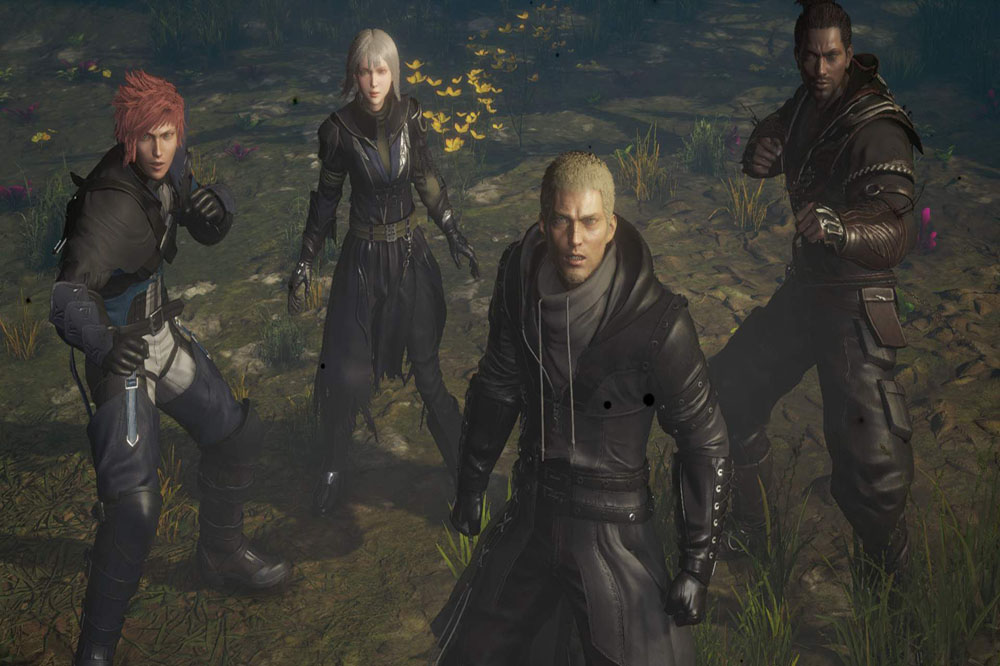 This whole event is just another example of why I think the gaming community is so unique. Overall, the online side of gaming discourse gets a bad reputation. There are a lot of people who make a lot less noise doing a whole lot for the consumer side of the industry. Dedicated modders and software-savvy people work tirelessly on projects that actually make the games we love better. While infighting and other arguments make headlines, these sorts of stories are a lot of fun to follow.

Overall, I’m really enjoying Stranger of Paradise: Final Fantasy Origin. If you don’t plan on playing, then maybe check out our Stranger of Paradise Story Explained feature. This game really helps build on the story of the first Final Fantasy game. I think there is a really great opportunity for a lot of older, initial entries in our favorite franchises to follow a similar formula. If there’s a game from the 80s or 90s you’d like to see revisited, then let us know in the comments!