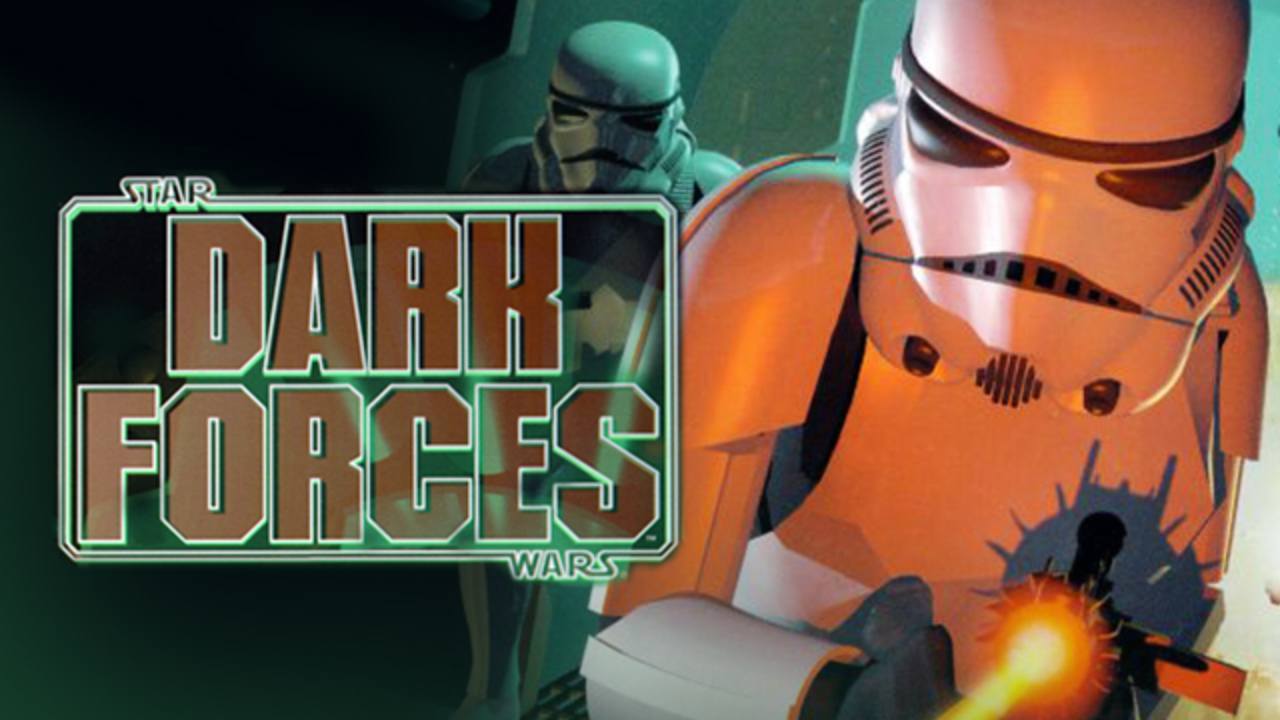 Star Wars is one of those franchises that will never die, no matter how many years have passed. It’s been going pretty strong since the first film, A New Hope, came out in 1977. Since then, we’ve got eight more mainline movies, a ton of spinoff films, television shows, and plenty of merchandise. Some of this merchandise includes video games and so many different ones! You’ve got more recent ones like Jedi: Fallen Order and classics like Knights of the Old Republic. Each game puts its spin on the Star Wars franchise through exciting gameplay, an engaging plot, and intriguing characters. However, the only issue with some of the older games, like the Star Wars Dark Forces game, is that time hasn’t been the most favorable to its graphics. That is – until now.

Over the past three years, mega Star Wars fans have worked together to create a project called “The Force Engine.” Of course, as fans created it, nobody from Disney, Lucasfilm, or anyone who worked on the original game gave their official authorization for the game. However, that doesn’t stop it from being an awesome remaster! Essentially, the fans remade the Jedi Engine software from the 1990s, which Lucasfilm used to create the original Star Wars Dark Forces game. As part of this remaster, fans can choose much higher quality settings for the game. They can stick with the game’s former 320×200 resolution or bring it into the modern era with 4K graphics. If that wasn’t enough, players now also have the choice to play it comfortably on an ultrawide display! 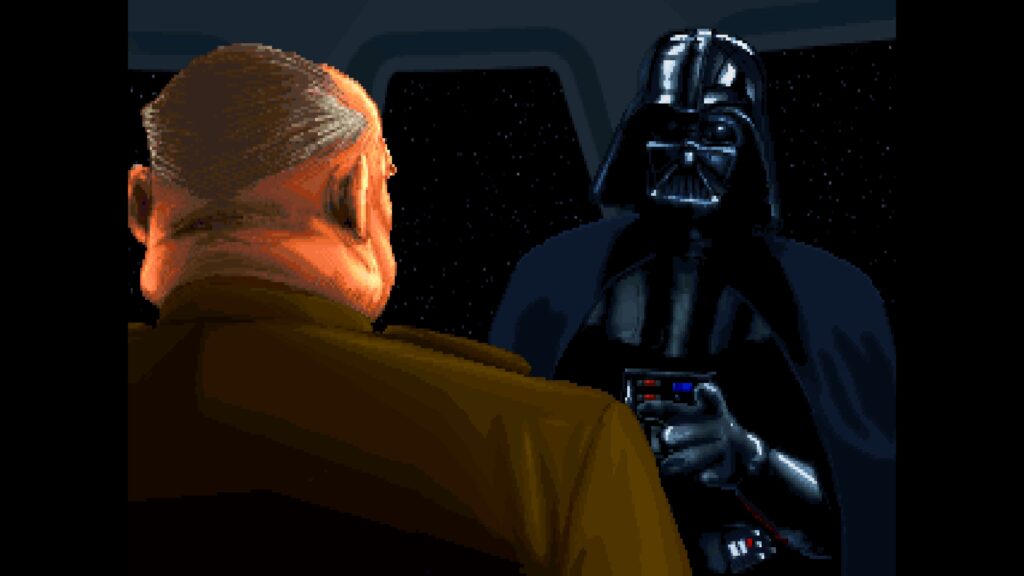 With this remaster, fans can now play this upgraded version instead of the emulated version on Steam. Additionally, several quality-of-life fixes bring the game into the modern era. For example, players can use a full mouselook and an aiming reticle. There’s also a new save mechanic, making playing much more convenient. Of course, players can turn these features off and play the Star Wars Dark Forces game as it was originally.

Here’s what the developers said on their blog about the remaster:

“After three years of development, I am ready to announce the Version 1.0 release of the Force Engine The Force Engine is a project with the goal to reverse engineer and rebuild the Jedi Engine for modern systems and the games that used that engine, Dark Forces and Outlaws. For Version 1.0, Dark Forces support is complete, but Outlaws is not yet playable. Full Outlaws support is planned in the future for Version 2.0.

For Dark Forces, the goal is for the Force Engine to act as a viable replacement for DosBox and the original executable for most players. The Force Engine provides modern conveniences and control methods and removes the need to set up DosBox and deal with cycles-based bugs such as getting stuck on ice or having the missiles that the final boss fires move too fast or not move at all.”

Later, the developers of the Star Wars Dark Forces game remaster stated that this updated version “supports modern graphics processing units and high-resolution software rendering.” However, you won’t be able to play this without the original game; instead, “The Force Engine replaces the executable, not the game.” 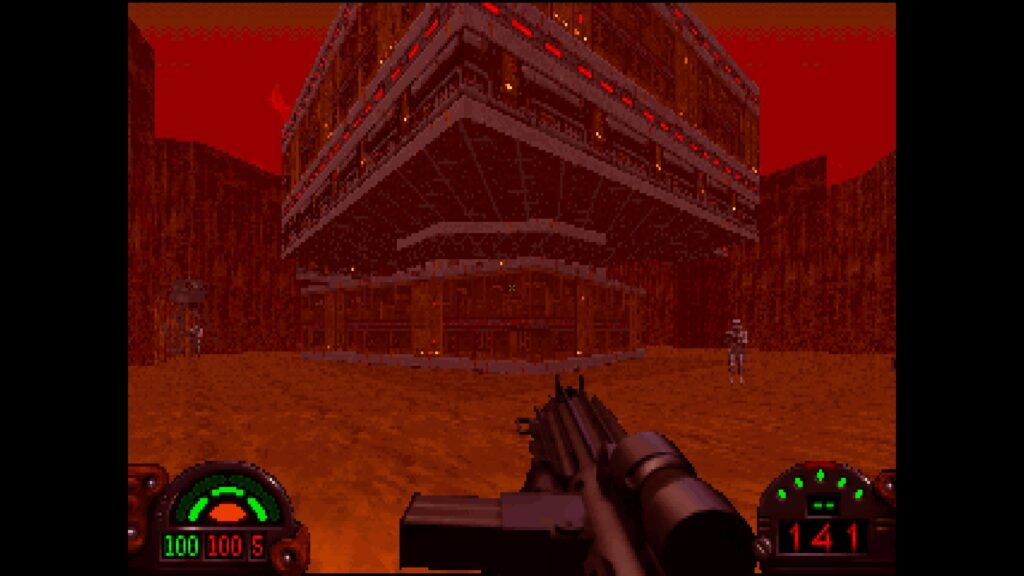 Clearly, the developer’s blog comments indicate that they’re planning to add cross-platform capabilities in 2023. They’re also going to create support for the title Outlaws, a western shooter that uses the same engine as the Star Wars Dark Forces game.

Originally, Lucasfilm released the Star Wars Dark Forces game in 1995. This was when gamers were obsessed with the video game Doom. As such, Lucasfilm was keen to capitalize on this success by creating the first first-person Star Wars shooter. Additionally, this game introduced plenty of staples to the franchise, such as Dark Troopers. They’ve gone on to appear in all kinds of Star Wars media since, from video games to novels. When Lucasfilm released the game, most fans were quite happy with the game. Of course, they criticized some aspects, such as no lightsabers or multiplayer abilities in the game. Later, Lucasfilm addressed these critiques by adding both features into the sequels.

You can get the remastered executable on GitHub now.