Lost Ark New Player Guide – Everything to Get You Started 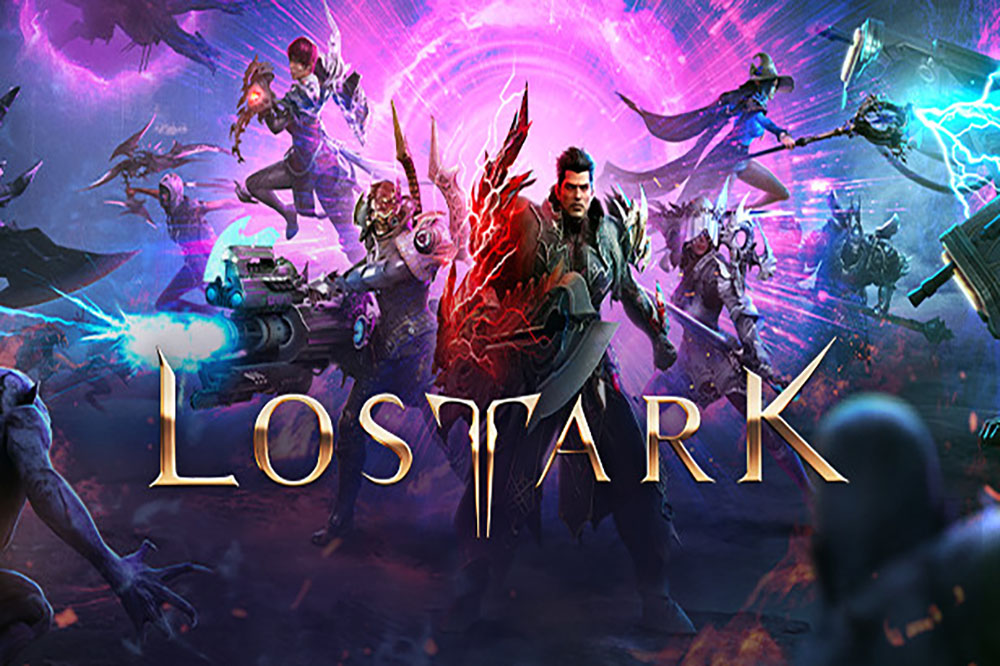 The gaming world is obsessed with Lost Ark, and you might not even know what it is. That’s okay! The vast majority of non-PC gamers didn’t know about this game until it launched in the West this week. That said, the game is certainly demanding a lot of attention. Our Lost Ark new player guide is here to bring all the info you need for beginners and explore what this brand new hit game is. Overall, we’ll overview the game and its classes, plus whether or not it’s good for beginners or MMORPG newcomers. I’m happy to say that this is a great game and very accessible. Additionally, it’s deep enough to really satisfy fans of action RPGs and major titles like Diablo or Path of Exile. Without further delay, let’s talk about the game!

What is Lost Ark? – A Guide to the Hottest PC Game for New Players 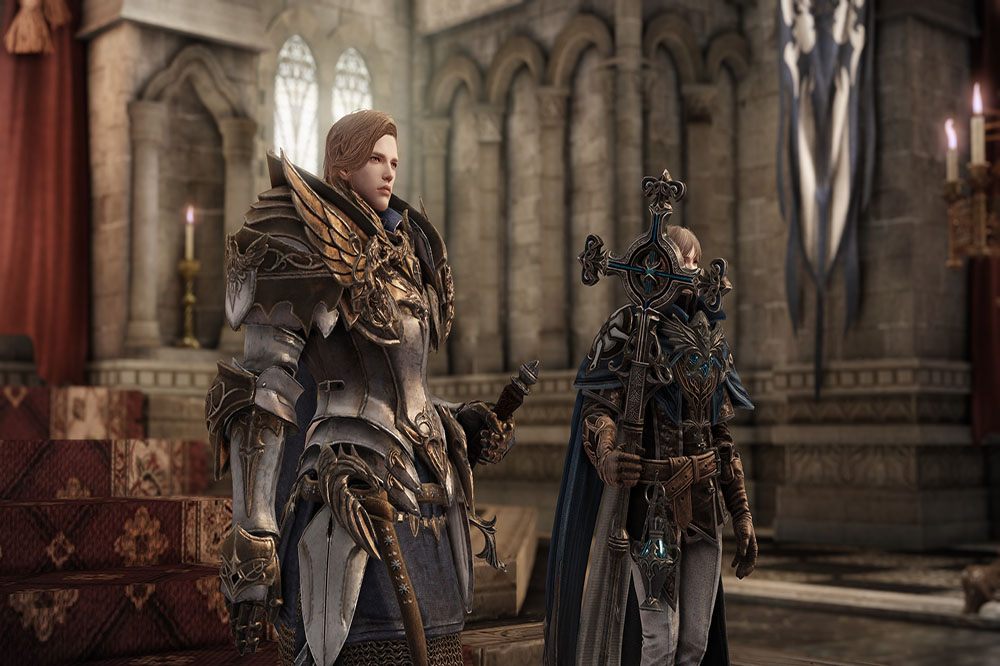 If you don’t follow MMORPGs closely, then Lost Ark might feel like it came out of nowhere. In fact, its beginnings start way back in 2011. At the time, the game was known as Project T and built on Unreal Engine 3. The earliest anyone saw evidence the game existed was 2014, and Korea saw the game’s launch in 2018. After Korea, the game debuted in Russia, and now it’s available here in the West. Developer Smilegate is getting a lot of love from players and critics, so what do you actually do in this game?

Lost Ark is in definite need of a new player guide like this due to its complexity. The game is an MMORPG but with action elements. You create a character and begin your journey after selecting one of five classes. Within each class, there are Advanced Classes (ACs). Here’s the full breakdown:

Overall, there’s not a bad class in the bunch. Pick one and start the game – it’s the best advice you’ll read in this Lost Ark new player guide for beginners. Find what you think sounds fun compared to other MMOs you’ve played. If you’re brand new to the genre, then I’d suggest going with either the Warrior-Paladin or the Assasin-Shadowhunter.

Why All the Hype is Real for the Record-Breaking MMORPG 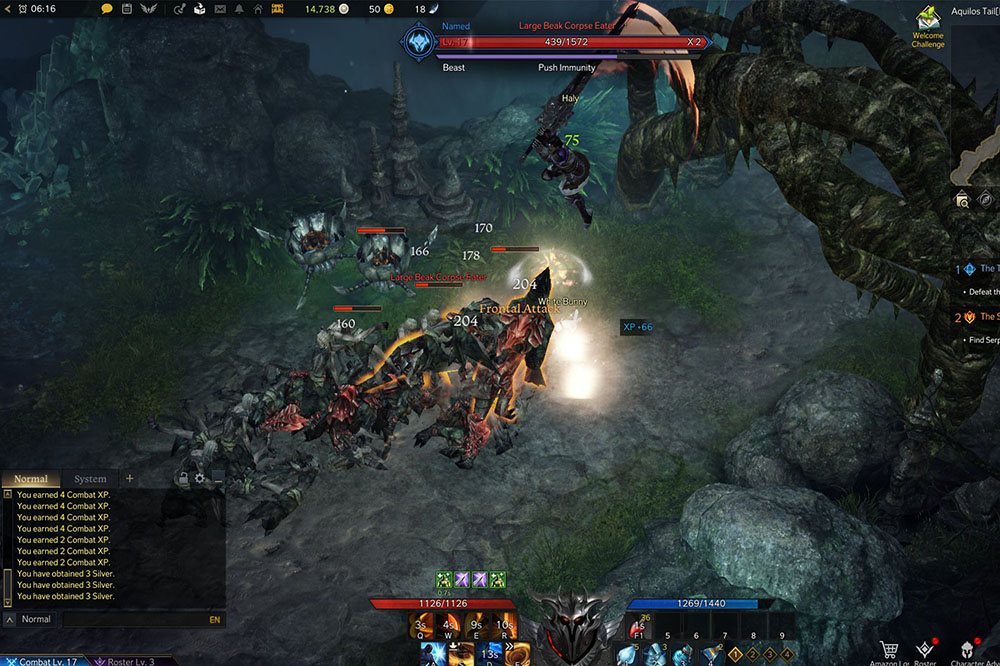 Within 24 hours of reaching the West, Lost Ark hit 1.3 million concurrent players, according to PC Gamer. That makes it the highest played MMO ever concurrently on Steam and the second across all PC gaming platforms. So what makes the game so great?

Firstly, the MMO elements here are spot-on for what we want from these sorts of games. Dungeons are interesting and vibrant. The class system is interesting and encourages exploration. Additionally, daily challenges and fun combat really make it hard to log off. It’s free-to-play, you can find tons of players to raid with, and it’s just fine-tuned to the point that I have no major qualms about the experience. That’s not something you can always say in week one of a major launch.

Not everyone loves the traditional MMO action, however. That said, this is an action-MMO, meaning that combat is actually much more interactive than other online RPGs you might have played. If you want a good comparison for what an MMOARPG feels like, then think about games like Diablo. Overall, that’s the best ARPG in many’s minds and let’s face it, Diablo 3 was released over a decade ago. This is the experience many have been waiting for.

At 76,000 Steam reviews, 67% of players rate the game positively. Considering how toxic the Steam Reviews can get, that’s pretty damn good. Many compare the game to other MMOs they’ve played, but what about newcomers to the genre?

Is Lost Ark Hard for Beginners or Newcomers to MMORPGs? 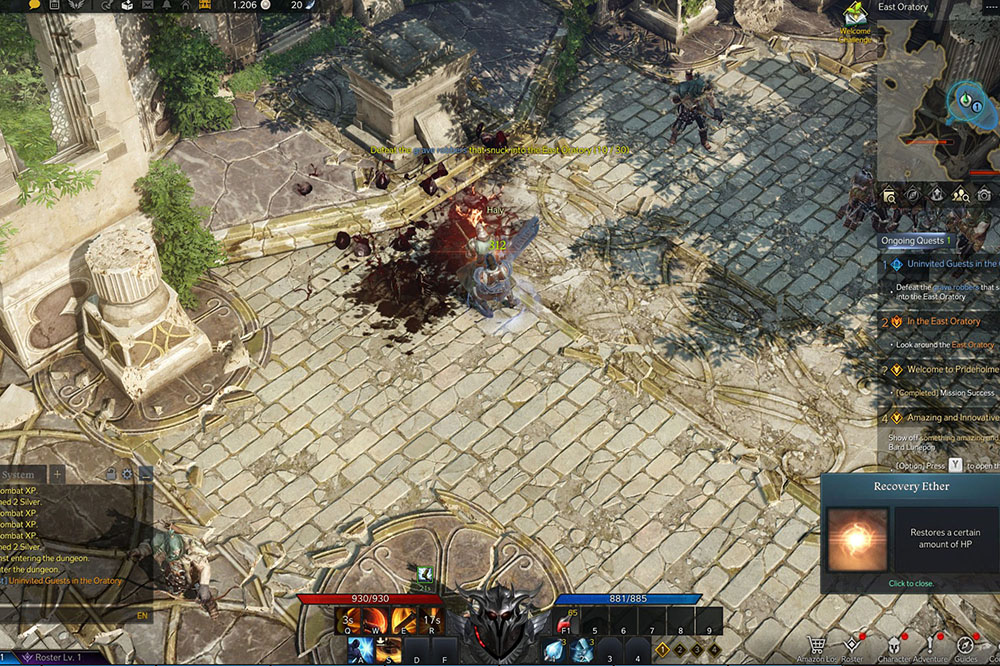 If you haven’t played MMORPGs before, then what is in store for Lost Ark? Overall, there’s a lot that goes into Lost Ark. Firstly, the best advice I can give newcomers is to stick to the main questline and avoid too much venturing out on your own at first. If you get your footing and feel like you know the game well enough, then go off and do what you want. Sticking to the main path of the game is also a great way to level up quickly. The game’s current level max is 60 and roughly takes about 20 hours to hit if you stay focused.

A huge concern many have about MMORPGs is the friend factor. That means you might think Lost Ark is not for you. Good news – you can solo the leveling arch of the main storyline by yourself and with literally any class. That sort of freedom means that anyone interested can pick this one up and try it. That’s about as beginner-friendly as a game can get! One final fact to mention. The game still runs on Unreal Engine 3, which means many PCs will be able to run it. If you’re nervous about having a PC that can’t run something like Cyberpunk 2077, then don’t worry!

Do you want to read more about Lost Ark? If so, then let us know what you want us to cover here on Comic Years. As always, thanks for returning to the site for all things gaming, comics, and pop culture!