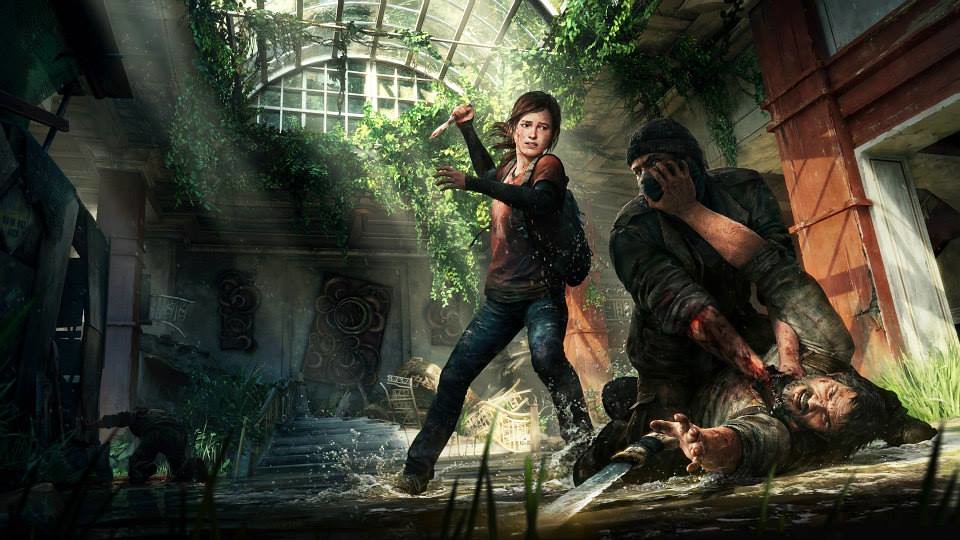 Just a few hours ago, GameSpot Trailers released the trailer for Last Of Us Part 1. It’s the beloved title’s remake for the Playstation 5. The trailer shows updated graphics, taken from the PS5 upcoming port of the game.

The game is also coming to PC, which is a breath of fresh air for fans who missed it. With updated graphics—and possibly gameplay—it might be the best time to jump right in!

That said, some fans weren’t too excited by it. Some call it just a remaster. Others stated that the original game didn’t need it. But, it might still be a worthy addition to your collection!

The game is set to release on the 2nd of November this year.

The Last Of Us is a post-apocalyptic video game that follows Joel. He embarks on an adventure after taking in a little girl who might be a miracle cure. During the travel, they bond and become closer.

It’s a wonderful story of friendship—and even fatherhood. But, it also contrasts with the bleak environment around them.

Last Of Us Part 1 seems to be the title given to the remake—or remaster. It’s probably a reference to The Last Of Us 2 being released a few years ago. And, it might point toward a second remake in the future.

The remake also seems to have been built from the ground up. It’s not merely a graphics update. It’s a complete overhaul of the graphic system of the first title. It brings more realistic graphics to the table.

What can we expect from the remake?

Naturally, we can expect improved graphics. The remake seems to focus mostly on the graphical side of things. In the trailer, we can see more photorealistic environments and characters.

Overall, the graphics look fantastic. It’s a proper jump to the next generation of consoles for the now-classic game.

But, it’s also called a “remake” and not a “remaster” for a reason. We might get a few surprises in the form of updated gameplay or new features. Maybe new unlockables could make it into the final cut.

For now, it’s too soon to tell. But, we do have to pay attention to the wording before noting what to expect.

Last Of Us Part 1 – Is It Really necessary?

But, there’s one issue with the remake. Fans kept noting it felt more like a remaster. Although, we only have a minute and a half of footage to judge.

Still, the commentaries made noise:

For some players, it didn’t make much sense to remake a game that was already remastered. Yet, others pointed out that a remake could add new content and gameplay.

Others mentioned the Uncharted franchise. The stated why bother with TLoU when those games could also use remasters.

Still, most comments were excited about the release.