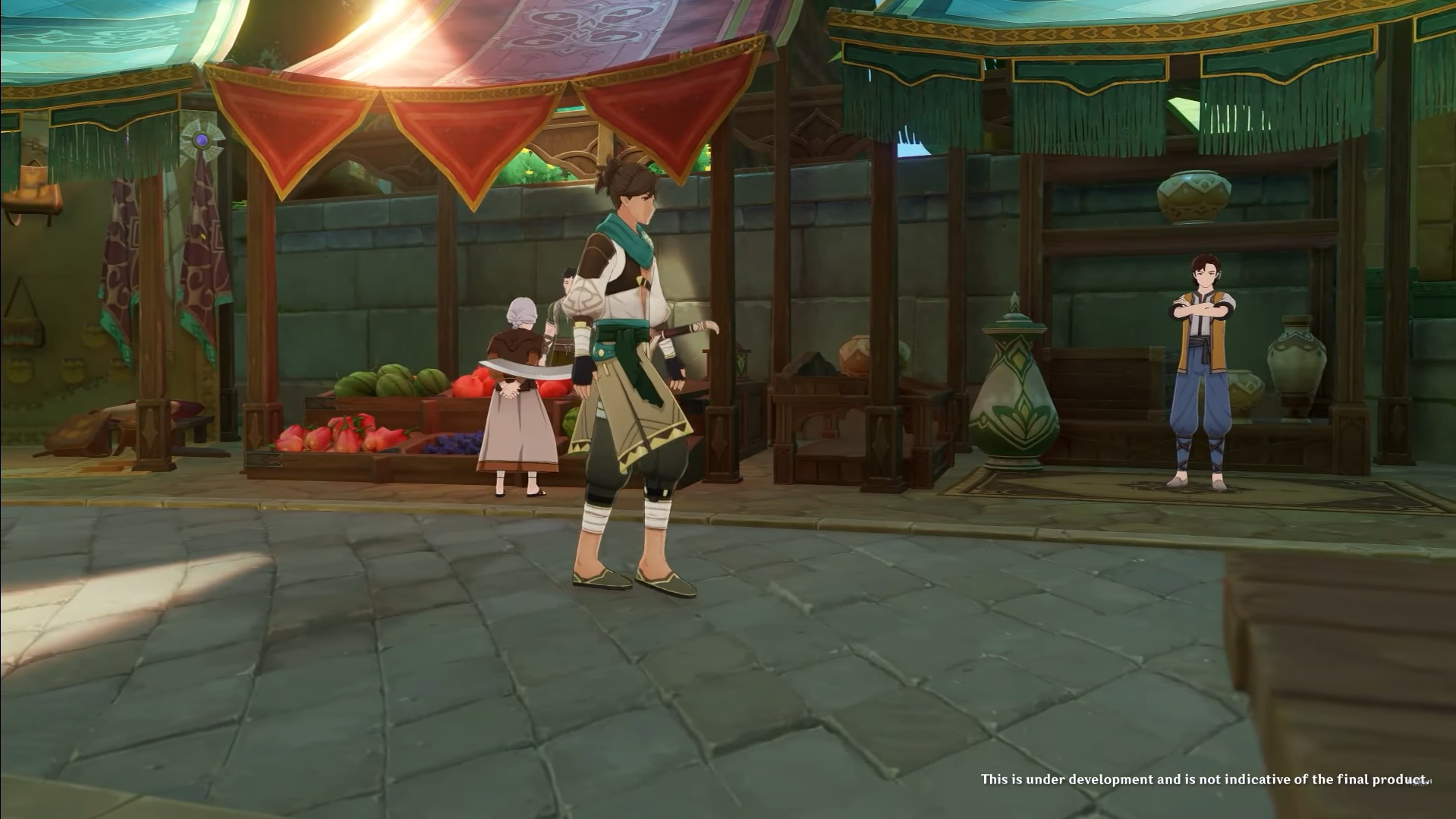 Genshin Impact is easily one of the most successful games in recent years. It makes nearly $6 million per day. And, its mobile version made $1 billion in less than six months. That’s half of Roblox’s yearly income. Plus, we’re soon getting Genshin Impact’s Sumeru.

Genshin Impact is full of exciting characters and regions. Sumeru seems to be the next one on the roster. It’s another addition to an ever-expanding map. So, players will have plenty to uncover and explore.

As always, MiHoyo has been quite secretive about the upcoming update. But, they just released the third teaser for the location.

Sumeru Preview Teaser 03: Prelude to Wisdom | Genshin Impact#Sumeru continues to be influenced by the legacy of ancient civilizations, but the prelude to new wisdom is also being composed.

Still, we don’t know when the map is getting released. But, we do know that the current update ends between the 23 and 24 of August. Thus, we could expect the new map around a day after that.

What exactly is Sumeru in Genshin Impact?

Sumeru is one of the nations of Teyvat. It’s the latest region to be added to Genshin Impact’s map. But, the story already referenced it in the Teyvat Chapter Storyline preview.

According to the lore, the Dendro Archon rules Sumeru. She took the role after the God of the Woods’ death in the Cataclysm.

As the trailer states, knowledge is the main resource in Sumeru. It’s the center of knowledge of Teyvat. Sumeru is also home to the Sumeru Academia. It’s the leading arcane arts and history school. You probably know Lisa, who studied there.

What did we see in the Genshin Impact Sumeru teaser?

The trailer shows both lush rainforests and deserts. Both the environment and the enemies will be quite varied.

Firstly, there are the Eremites. The mercenary group comes from an ancient desert civilization. The fauna is also very interesting. The most interesting part is the mushrooms. They’ve evolved into entirely new lifeforms, with different characteristics and behaviors.

Plus, the desert sand hides plenty of secrets from an ancient civilization. Players will find robotic contraptions in the desert temples. Plus, mutated beasts will appear in these areas.

Which characters are coming with Sumeru?

Firstly, we have Nahida. She’s the Dendro Archon. She has a similar attire to Paimon, with white and gray hair.

Collei is finally coming from the official Genshin Impact manga. Curiously, she wasn’t born with special abilities. But, she has special powers that let her summon magical abilities.

Then, we have the researcher/forest ranger Tighnari. He’s a young male with a fluffy tail, a bow, and the Dendro element. He’s also an expert botanist.

Dori is the first non-Dendro character from the bunch. Instead, she deals Electro damage with her skills. She uses an elemental turret that generates additional turrets.

We know little about the character Nilou. Yet, rumors say that she’s a Hydro girl, effective at healing others.
We already saw Cyno in the Teivat Chapter Storyline preview. And, she’s the only character for which HoYoverse released official art. She’ll be a Sumeru academic proficient in polearms.

There’s also Scaramouche. Rumors state that he commands an Electro Vision. He also carries an emblem that resembles the Electro symbol.

Leakers showed Al Haitham’s weapon and elements. He’ll use the Dendro element and a sword. And, he’ll be a DPS character.

Finally, we have Dehya, a Pyro user. However, we barely know anything about her. We can only tell she’ll use a claymore and will come during 3.0.

David F. Sandberg Discusses Shazam! Fury of the Gods
Everything You Need To Know About Secret Invasion