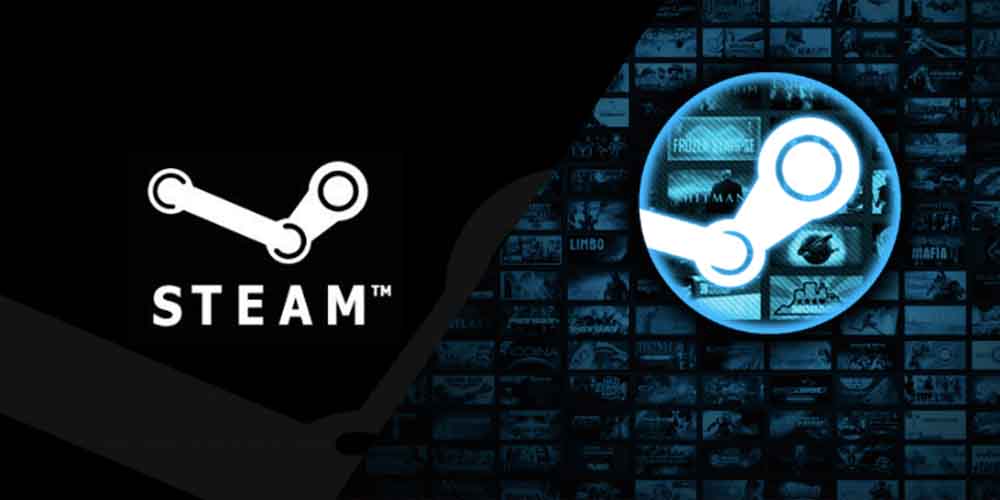 The best parts of the holiday season feel different this year. For the most part, many travelers stayed home and opted for safer, smaller celebrations with immediate family. For a lot of people, no travel also means no family. With thousands living alone and spending time celebrating virtually, we had more time this Christmas to do, well, whatever we want. Gamers took advantage of this in a big way. The best parts of a day without much to do for those who like video games is just that. There’s nothing to do but play games. Steam players who game on PC clearly embraced this notion and unusual trait of the holiday season for 2020. Overall, Christmas gaming records for concurrent player counts on Steam passed past years by 5+ million. 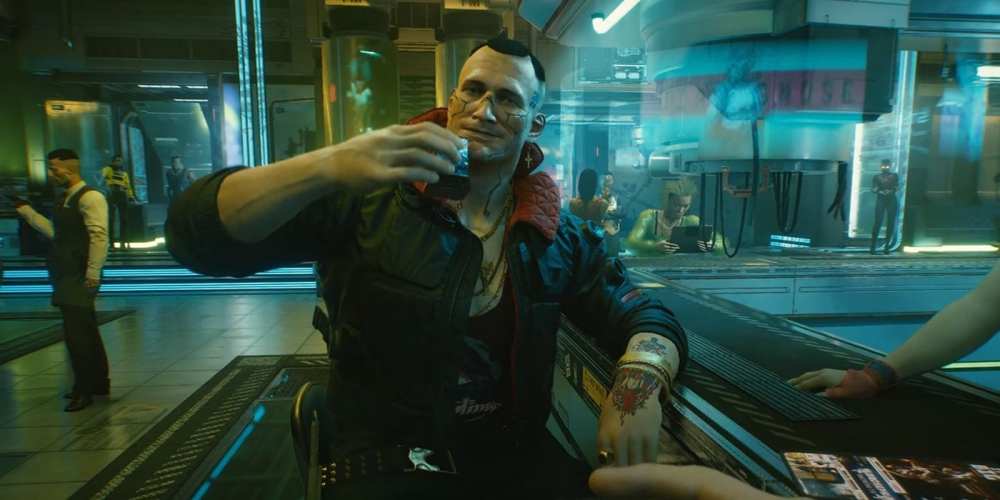 In any given year, Steam concurrent player counts, or the number of people playing at one time on the platform, are high. On Christmas, many things are closed meaning thousands are off work. This usually means travel to see family or attending gatherings. Of course, this year is unusual. Many of us skipped travels and gatherings to keep each other safe. Well, Steam gamers on PC clearly fall at least partly into that category. If you spent Christmas digging into some of the Game of the Year contenders, then you’re not alone. The peak concurrent player count on Steam this year was 23 million people.

In past years, the numbers was nothing to scoff at. Outside of just over 10 million in 2015, past years between 2016 and 2019 brought an average of 15 million players to Steam. This year’s numbers are a clear winner for Christmas gaming records. It’s also a nice sign that while the holidays might not have looked the same to many of us this year, we had something to keep us busy and sane.

Does Gaming Keep Trending Up in 2021? 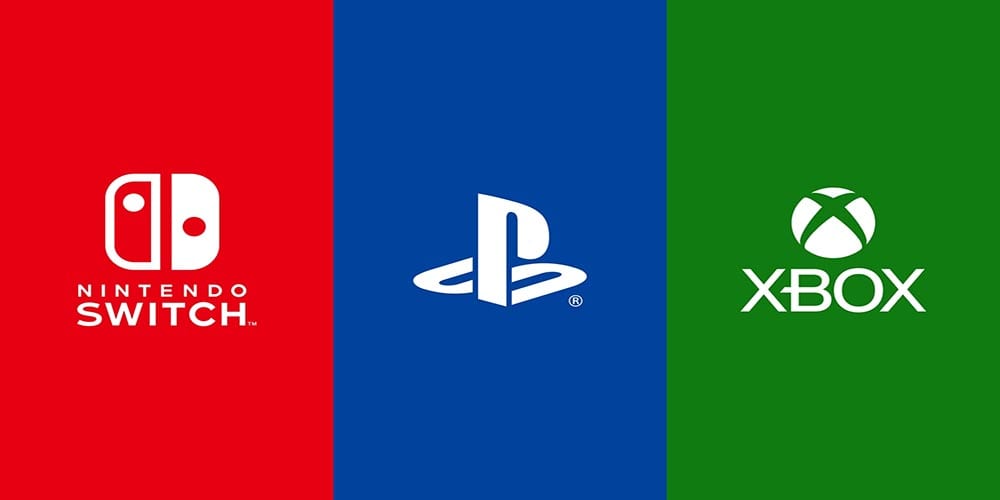 The big question for the gaming industry is whether or not an increased player count across all platforms continues in 2021. There are a lot of us hoping we see massive vaccinations and a return to somewhat normal this year. Some might be more optimistic or pessimistic, but the general consensus seems to be that things will trend back to a new normal in the next 6-9 months. If that’s something we see happen, then gaming’s huge boom experienced in 2020 will trend back down. Just what does gaming look like in a post-pandemic world?

Overall, I think many people who fell away from gaming will stick with it. Others, maybe the more spur-of-the-moment shoppers who bought a Switch and don’t touch it often, will sort of abandon the hobby. Then there’s the rest of us who game regularly but just played more this past year. We might see a return to normal routines but I think we all have a new appreciation for what gaming can offer us after social distancing. Consoles like the Switch will continue to be a huge market, as will PC gaming, which always brings in millions of gamers each day. As Xbox Series X/S and PS5 availability increases, then that too will carry new and existing gamers into 2021 and beyond.

How do you see your gaming habits changing in the New Year? Plus, did you play games on Christmas given the unorthodox year we’re having? If you have a story to share, then we want to hear it in the comments! Thanks for reading Comic Years for all things gaming, comics, and pop culture.