Beginners Tips and Tricks For Rust in 2020 - Comic Years

Beginners Tips and Tricks For Rust in 2020 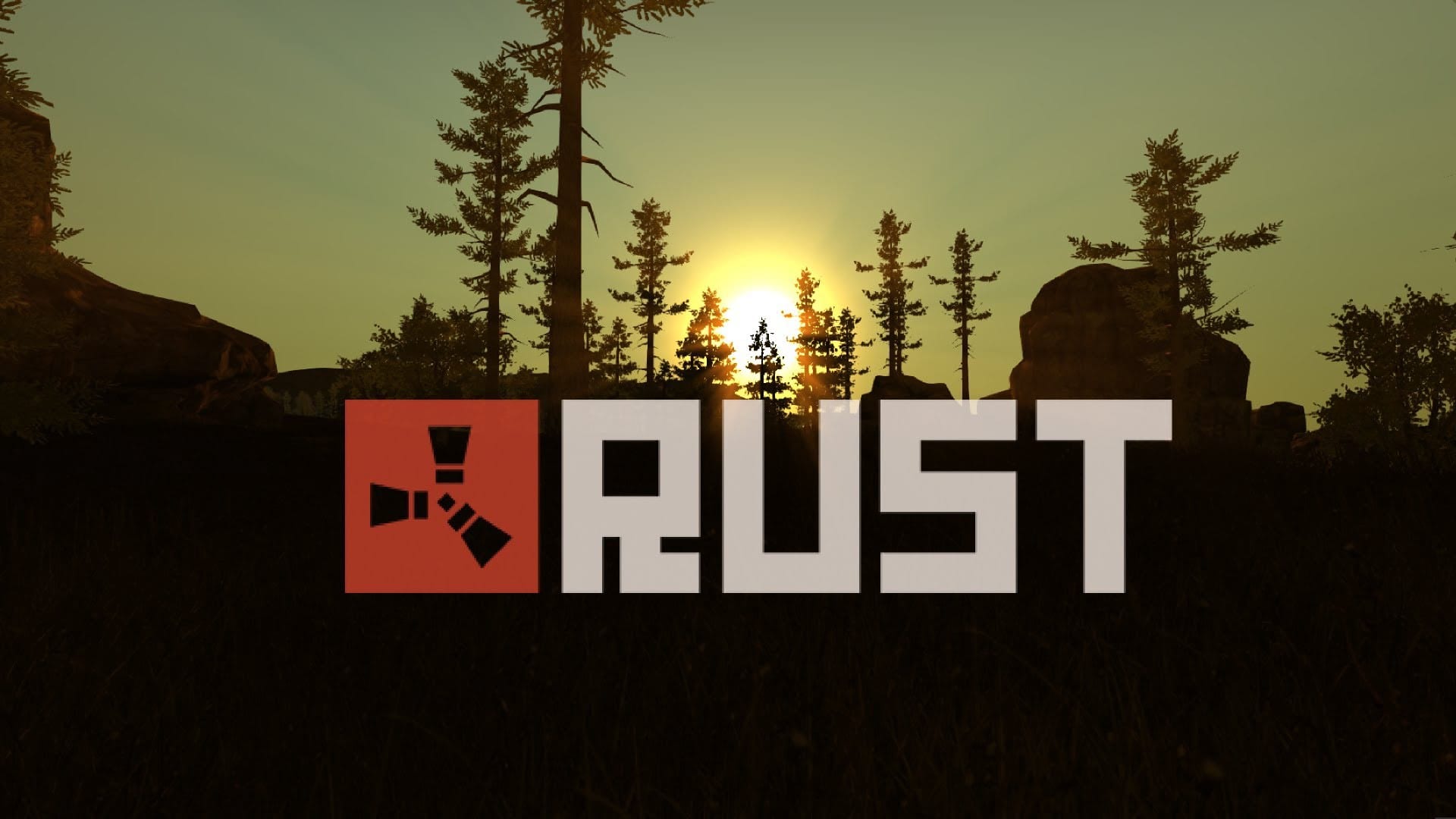 Released back in 2013, Rust is a multiplayer-only survival game that has managed to attract hundreds of thousands of players. During the wave of coronavirus lockdowns sweeping the world in April 2020, the Rust player count hit an all-time high. It’s clear that seven years on, the game is still incredibly popular and attracts new fans every day. If you’re thinking of starting your Rust journey, then you’re going to need some tricks to get you started and help you dominate in the first few hundred hours of gameplay. With that in mind, here are our top beginners’ tips and tricks for Rust in 2020. Let’s take a look.

One of the first decisions you’ll make is which server to play on. To start with, we recommend picking a server with less than 100 players, or even better, less than 50 players. Why? Because on a low population server, you’ll be able to progress more quickly and avoid dying too often. Highly populated servers are often full of highly experienced players, exploit group size limits, and are often home to more hackers. If you want a fair start in the game, then it’s best to avoid these servers.

If you planned to learn PVP as you go along, then think again. It’s better to learn PVP on training servers or sandbox servers, where you can hone your skills without risking losing gear you’ve spent hours working on. On these servers, you can spawn with specific weapons or even all of the weapons. This way, you can practice your skills with different weapons and really perfect your technique. Tier 1 weapons are the easiest to get hold of in the game, so you might want to practice with these first before moving onto Tier 2 and Tier 3 weapons. If you find a weapon you like and want to use it on your regular server, you can buy Rust items online at Eldorado GG.

Learning to Build and Choosing Where to Build

Dying while building a base is an incredibly frustrating experience. The best way to reduce the chance of this happening to you is to prepare before you start building. Make sure you have already crafted everything you need to build the base. For example, ensure you’ve crafted your tool cupboard and door lock. Much like with PVP, you can practice your skills on training servers, so you know how to build a base quickly and efficiently.

Where you build your base can make the difference between a good wipe and a bad wipe. Ideally, you should aim to develop your base close enough to trees so you can farm wood and close enough to the mountains so you can farm nodes. If you want to try and avoid PVP encounters initially, then it’s a good idea to build your base in a snowy area, since many players tend to avoid these areas. If you choose this option, just remember to make enough warm clothes, so you don’t freeze!

Focus on Getting a Base First!

Many players make the mistake of over-farming when they first enter a game. They will just start farming where they spawn and gather as many resources as possible. Instead, you should immediately travel to where you want to create a base, and then only farm enough to build your base and get it built ASAP. Once your base is up, you can continue farming for more materials, and you’ll have somewhere to store these materials. Farming without a base is one of the primary reasons that players quit the game – they find themselves losing their hard-earned resources and get frustrated. Don’t fall into this trap

If you press the alt button, you can move the camera around and look in all directions without interrupting what you’re doing. You can be farming, running, whatever, and see if anyone is behind you. It’s always important to be aware of your surroundings and see if anyone’s chasing you.

One of the most annoying elements of the game is having to wait several minutes after you buy to respawn in a sleeping bag. Don’t worry; it doesn’t have to be like this. You can craft multiple sleeping bags and place them at key locations on the map. For example, you might want to put them around your base, or en route to your base. If you do this, you won’t have to wait several minutes every time you’re killed and can get right back into the game.

If you’re interested in Rust but don’t want to start an account from scratch, or if you’re a returning player who wants to jump right into the action, then you can buy Rust accounts online with hundreds of hours played.