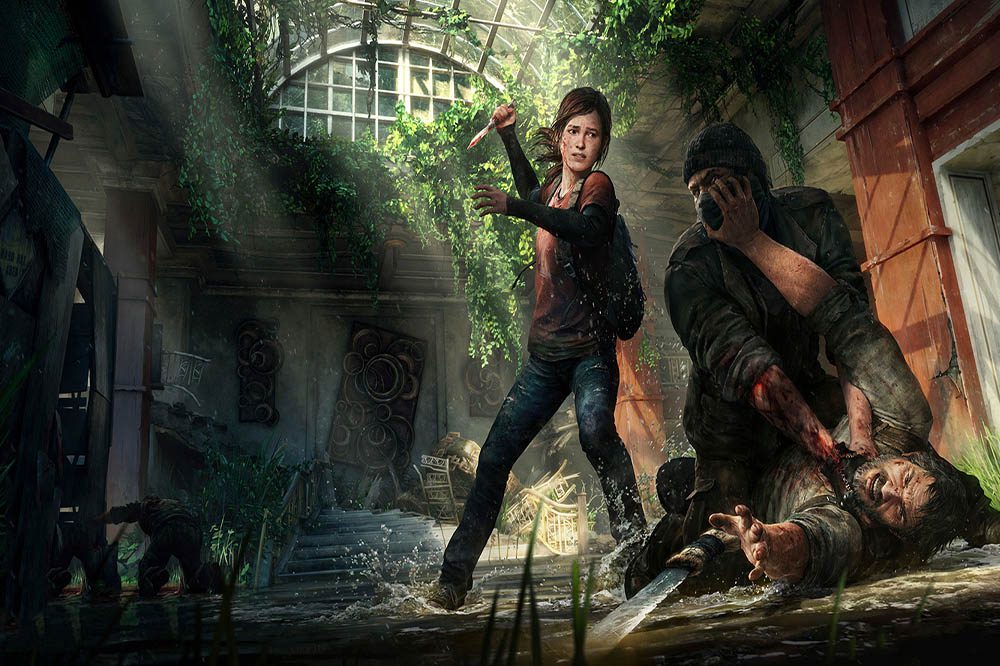 Let’s face it, not all video games make for great TV or movie adaptations. In fact, video game TV adaptations we want to see have one thing in common: great narratives. Without a good story, a game doesn’t work well in a non-interactive medium. That said, no game in the last decade tells a more intense and impactful story than The Last of Us. It’s a huge reason why so many are looking forward to seeing the new series on HBO. With this weekend’s The Last of Us Day, we celebrated the impact of the game on the industry and its fans. A huge perk to celebrating The Last of Us Day was getting a first look at the HBO show and its live-action stars. Let’s talk about the hype train we’re all riding for this upcoming show.

The First Look at The Last of Us HBO Show

The Last of Us Day didn’t feel all that special, despite Sony’s blog announcing the celebration this weekend. In fact, before we got the image of the HBO show, the biggest news was negative. Multiplayer for The Last of Us Part II is still in development and seemingly far away from release. This comes awhile after the game launched, leaving fans a bit confused. The good news: HBO cleared any bad air with a single photo posted to Twitter.

Facing away from the camera in the photo above are the two protagonists for the series. As previously revealed, Pedro Pascal’s Joel and Bella Ramsey’s Ellie stare ahead to the post-apocalyptic world. Sharing the photo on his Twitter account, Director Neil Druckmann posted the photo himself with a fun caption.

When I first saw them on set in full costume, I was like: "Hooooooly shit! It's Joel & Ellie! 😭!"

The @HBO adaptation of @Naughty_Dog's The Last of Us is full steam ahead!

Can't wait to show you more (from all of our projects!) Happy #TLoUDay!!! pic.twitter.com/trq9N340FW

The Last Of Us Part II controversy gave way to praise for the sequel in the series. Likewise, bad news about multiplayer for the game disappeared with a single photo. It goes to show that the narrative of the first game really brings about emotions in a lot of players. If you didn’t play the game, then I think the show is on pace to do a great job adapting its story. Costumes alone in this photo show the care that HBO and all involved place in this adaptation.

The best video game adaptations pull the heart of a game and give in the Hollywood treatment. I don’t think another studio or producer could nail this like HBO is potentially going to do. Of course, we’ve all seen bad adaptations, and gamers know to be carefully optimistic about these things. Hopefully, this is a good example and not another adaptations we’d sooner forget.

If you’re excited about the first look we got of The Last of Us HBO show, then let us know in the comments! Try to avoid game spoilers so we don’t ruin things for those who haven’t played it yet! In my opinion, I’m ready for more, and maybe even a look at the characters from the front if we’re lucky. Thanks for reading Comic Years for all things gaming, comics, and pop culture.