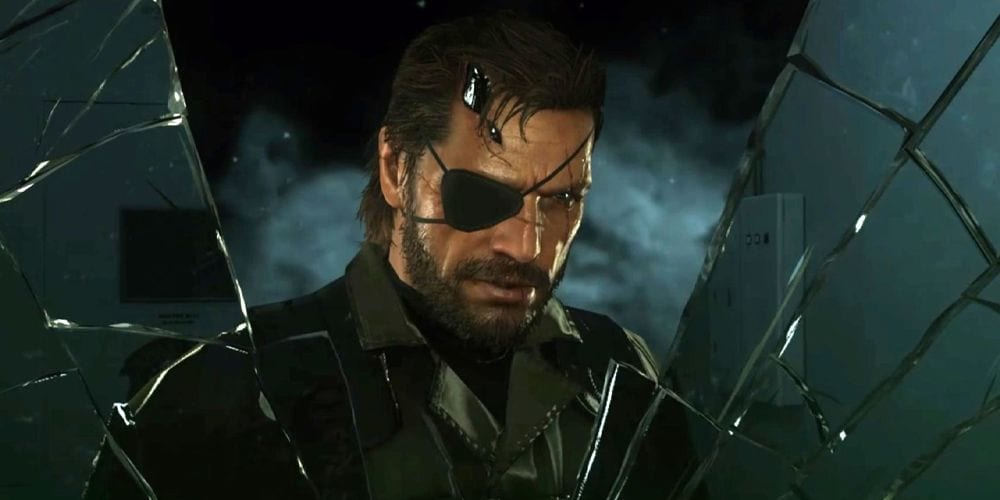 Movie adaptations of games don’t always go so well. That’s actually a huge understatement; some are really, really bad. Despite this, we keep seeing more and more get the green light. It’s not surprising; video games are insanely popular. If you have millions of people playing a game, then that’s millions of people wanting to see the movie, right? Well, not so much. Flops like Assassin’s Creed and Warcraft are much more common than successes like Detective Pikachu. Sony in particular is getting a lot of its video games into the movie game. The Uncharted movie is nearing a release and the Metal Gear Solid movie now has its leading man. Oscar Isaac as Snake? Don’t mind if I do!

The upcoming Sony Pictures project, Metal Gear Solid, is shaping up to be an interesting one. The reports that rumors of Oscar Isaac as Snake are real have fans feeling optimistic about the project. The popular game series created by Hideo Kojima is one many gamers know well. If you’ve played a Metal Gear Solid game, then you can back me up on this. The story over the course of the games is bonkers. Like, so convoluted and confusing. No doubt that director Jordan Vogt-Roberts will likely try to keep things as linear and straight-forward as possible.

The short of it is this: terrorist group Foxhound is getting into the nuclear arms game. In short, Snake, a soldier who works to neutralize the terrorists, is a one-man army. His stealth and assassin skills keep him competitive with the most dangerous criminals. In the film, we’ll likely see Snake infiltrate a Foxhound base and wreak havoc. Anyone else getting Die Hard vibes? A slow, brooding action film would be great for this adaptation.

How Successful with Metal Gear Solid the Movie Be? 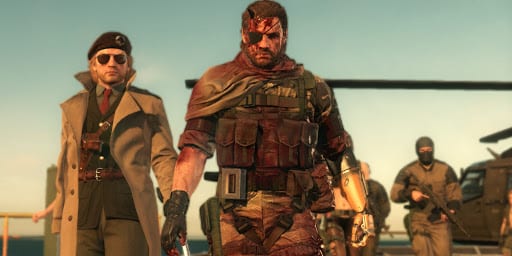 The game certainly has a huge audience. Plus, a director like Vogt-Roberts, who recently worked on Kong: Skull Island in 2017, might be great for this project. Derek Connolly wrote the script, who is best known for writing the recent Jurassic World films. The background players are there, and so is the film’s star. With his recent castings in films like Dune (read about the trailer here) and Moon Knight, Isaac and is showing audiences he’s comfortable in the sci-fi/fantasy world. While this is more of a military thriller, the series is certainly one of many twists and turns.

Production is not scheduled to officially start anytime soon. The pandemic is limiting many projects from making progress on shooting. We’ll likely have to wait to see this one hit the big screen, but that’s okay. If anything, then this may give Sony Pictures time to get it right. With a proper adaptation of the games, sans the confusing storytelling, we might have a new franchise on our hands.

If you’re excited about seeing Oscar Isaac as Snake, then let us know in the comments!