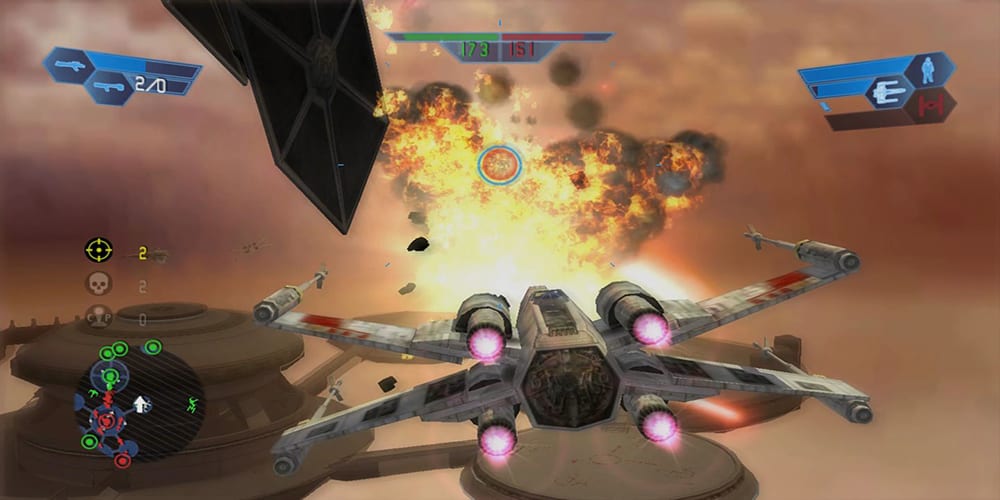 You probably see me talk a lot about Star Wars: Battlefront 2 on here. That’s because it’s a great game. Also, I’ve loved the series for a long time, dating back to 2004’s Star Wars: Battlefront. The game, developed by Pandemic Studios and published by LucasArts, felt unreal. Now, we see the glory of a current-gen Battlefront 2 and really take it for granted. Back in 2004, however, playing out Star Wars battles felt like a dream come true. Oddly enough, fans are raving over a new update to the series, but it’s not for Battlefront 2. That’s right, out of seemingly nowhere, and OG Battlefront online multiplayer update for Steam is allowing players to play the original game online.

Where Did this Online Multiplayer Update to the OG Battlefront Come From? 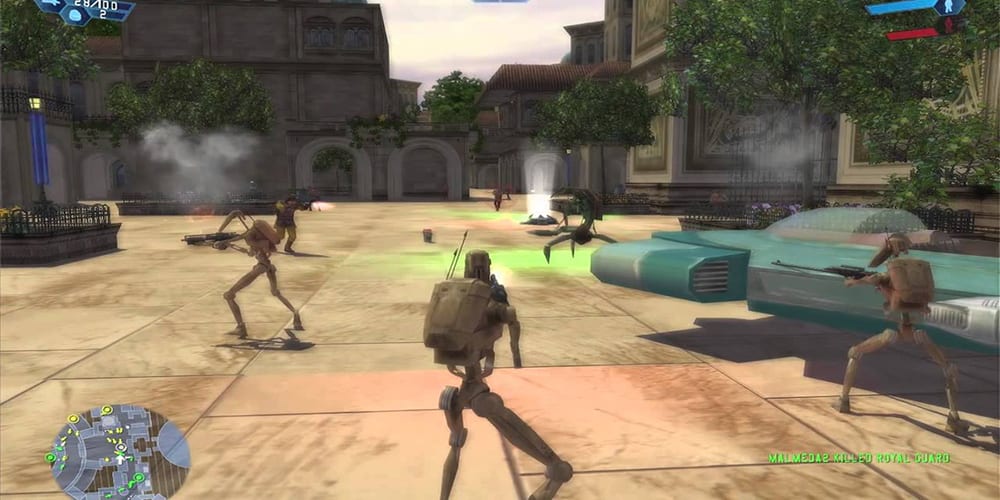 The final content update for Battlefront 2 is out now, meaning significant changes and additions are over for this great title. Funny enough, I expected to not see news of any Battlefront updates for awhile, but here we are. In a Steam update for Star Wars: Battlefront (2004), the following features are now available:

Like, what? This game is over 15 years old, so a lot of fans are wondering why it’s coming now. One could even say that it’s a surprise to be sure, but a welcome one.

Differences in Battlefront (2004) and Its Sequel and Predecessors 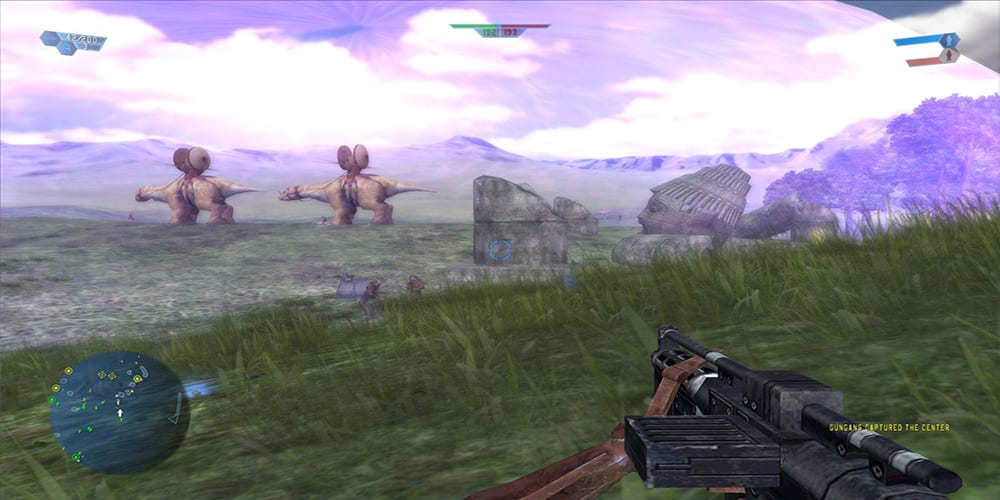 There are some people who would likely rather see an update to the OG Battlefront 2, which released in 2005. The sequel introduced the ability to play as Jedi, which fans loved. Still, the differences in OG Battlefront are worth noting. I think out of the two, I enjoy the shooter combat more in the original. Going prone is a huge plus in the OG game, and surface to air combat on some maps was so beautifully overwhelming when the game released. You also get exclusive maps in OG Battlefront, including Tattooine – Dunes, Bespin – Clouds, Kashyyyk – Docks, and Kashyyyk – Village.

Last but not least, the game is only $4.99 on Steam! That’s reason enough to pick this title up and give it a go. If you have fond memories of the OG Battlefront, then let us know in the comments! Thanks for reading Comic Years for all things gaming, comics, and pop culture.