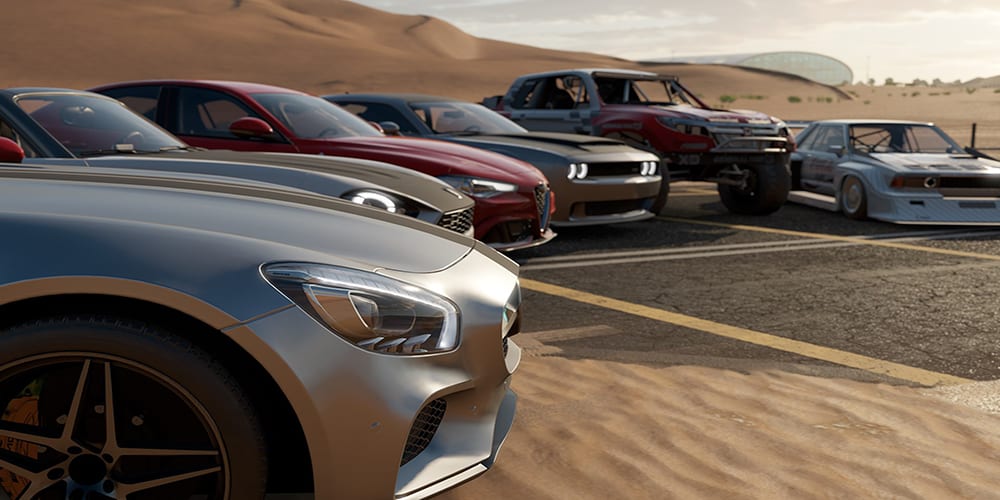 It’s that time of the month again. Xbox Game Pass is growing in influence over who is going to by what console next generation. A huge part of that is the fact that for one monthly cost, you get hundreds of games. That said, a lacking library could lead some to lose interest. Luckily, that hasn’t happened this month. The October Game Pass titles coming to the service are well-rounded in genre and interest. Likewise, I think this is the first month we’re seeing just how influential new Xbox Games Studio acquisitions are going to be. Overall, it’s time to see some heavy hitters come to the service. We’re certainly getting that this month. Here are the additions coming in the first half of October. 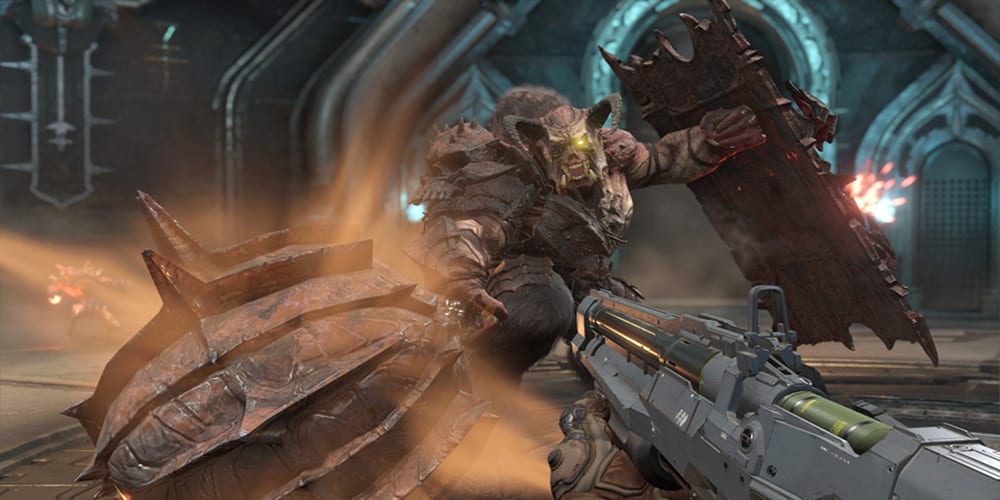 As reported last week, Doom Eternal is already making its way to Game Pass. Other Bethesda titles are sure to come as well now that ZeniMax Media is a part of Microsoft. The game released earlier this year and is one of the best shooters of 2020. Hell’s armies have invaded Earth and now you must become the Slayer to protect the planet. Humanity is literally at stake and the adrenaline-pumping gameplay really makes it feel that way. This game has speed, violence, and action to keep you busy for hours. It’s also a strong GOTY candidate. You can start playing Doom Eternal on October 1.

Also coming October 1 to PC is Drake Hollow. Drake Hollow is a cooperative action village-building game set in The Hollow – a blighted mirror of our world – in which players build and defend villages of Drakes, the lovable, local vegetable folk. Overall, this is a good, not great title given the console lineup right now. With Xbox Game Pass for PC leaving beta, I hoped to see better titles come to PC gamers. We might have to wait a bit longer for that.

PC gamers will get Forza Motorsport 7 along with xCloud and console gamers. As one of the most comprehensive, beautiful, and authentic racing game ever made, this title is a joy. Forza Motorsport 7 features more than 700 amazing vehicles to choose from including the largest collection of Ferraris, Porsches, and Lamborghinis ever. With 30 famous destinations and 200 ribbons to win, 60fps and native 4K resolution in HDR is on full display. 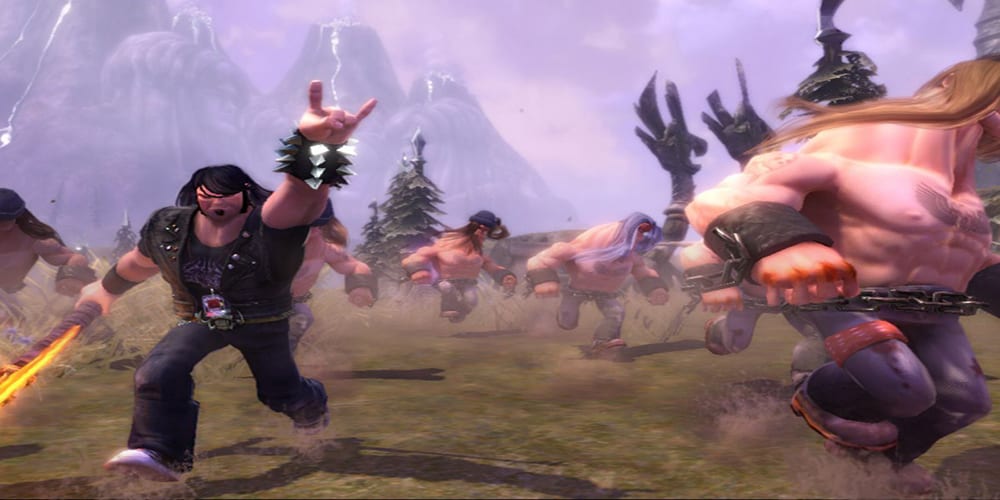 Double Fine Productions cult classic action-comedy Brütal Legend is also coming to Xbox Game Pass on October 8. Eddie Riggs, voiced by Jack Black, needs to use metal to fight of demons. It’s a silly premise but you’ll get a good 8 hours of AAA action out of this one. If you like linear action titles, then I’d highly recommend it. If you love metal music, then it’s even more of a slam dunk. This is a fun addition seeing as Double Fine Productions is now officially in the Xbox Game Studios family.

Lastly, Ikenfell is coming to PC and console October 8 as well. This game is an ID @ Xbox title and turn based-tactical RPG about a group of troublesome magic students. Use time-based combat mechanics to power your spells and block attacks, explore the twisted halls of a vast magic school, fight challenging monsters and bosses, find tons of hidden treasure, and uncover dark secrets never meant to be found. I don’t want to say it’s like Harry Potter but it’s certainly a spiritual neighbor. 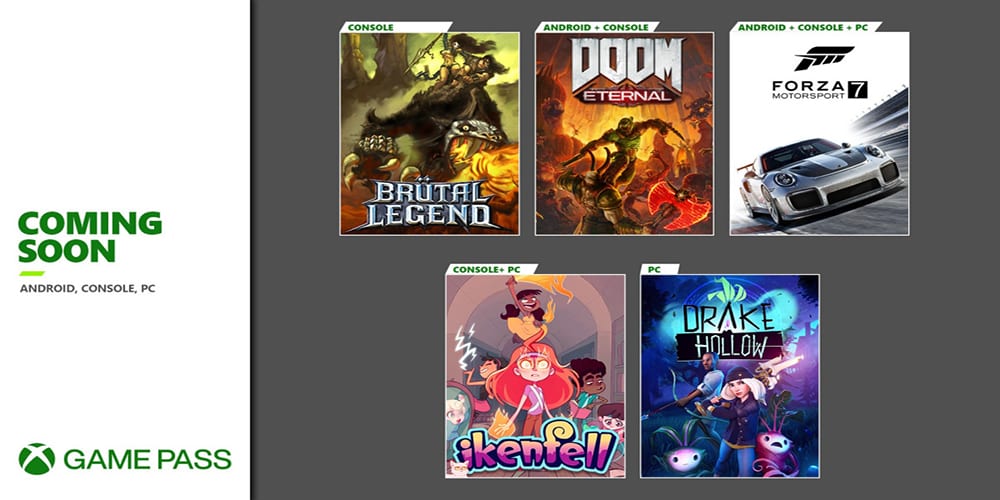 What are you planning on playing this month on Xbox Game Pass? We’ll hopefully see more and more titles come to the service from Bethesda and other ZeniMax studios. Ideally, they’ll launch with the Xbox Series S and X, but we’ll have to see how they go ahead with the process. If you’re excited about a particular game, then let us know in the comments!

See all updates to the Xbox Game Pass library and other news regarding Xbox on the Wire blog.