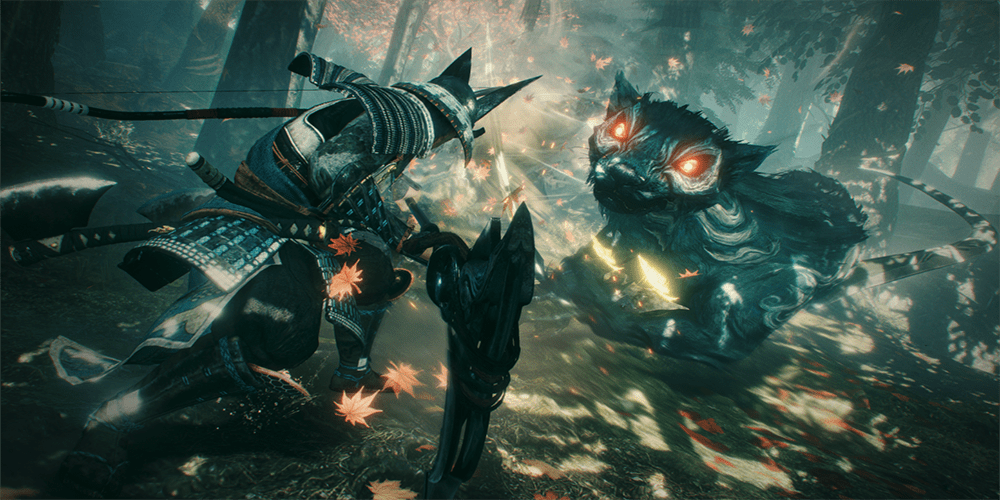 There are a lot of great games on the PS4 you can plan on PS5. From the PS Plus Collection to many backward compatible titles, there’s no shortage of options. That said, it’s always nice to see a comprehensive collection of games. It helps those who don’t know the series well get caught up in an easy way. One series that flies a bit under the radar is the Nioh series. Team Ninja debuted the series in 2017. So far, there are two games in the series and numerous DLC packs. A full Nioh Collection for PS5 is coming in 2021 to offer players everything under the sun. Here’s what’s included in the package.

What’s in the Nioh Collection for PS5? 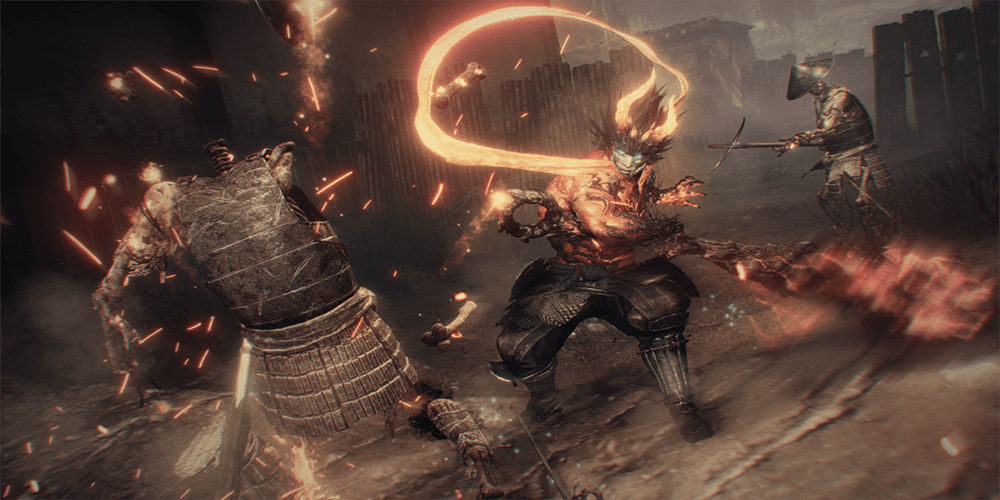 The upcoming Nioh Collection for PS5 will include two games and tons more content. That’s because we’ll see both Nioh and Nioh 2 Remastered for PS5. These remasters are “Complete Editions” which include all DLC released for both games. This means essentially that a single purchase nets you hundreds of hours of gaming. If you haven’t played these games, then this is a great deal. Of all the incredible Sony series, Nioh is certainly one for action-adventure fans. These games take place in a fictional timeline in the 17th century. William Adams, an Irish sailor, travels to Japan and becomes the only Western samurai. Over the course of two games, fans fought demons in a feudal Japan that is awe-inspiring. Nioh 2 mixed things up as a prequel. Players created their own character and play as a yōkai spirit.

The announcement is a welcome sign that remastered games for PS5 will be seriously enhanced. The games will run at 4K and up to 120 FPS. If you played the games on PS4, then don’t worry. The new editions transfer your data from the PS4 versions to pick up your journey right where you left off. Likewise, players that own Nioh 2 on PS4 can upgrade to the base game – Nioh 2 Remastered on PS5, and receive the PS5 version of any DLC expansions they own on PS4. If you didn’t secure a Playstation 5 on launch day, then you’ll be happy to see a fun announcement for PS4 players too. 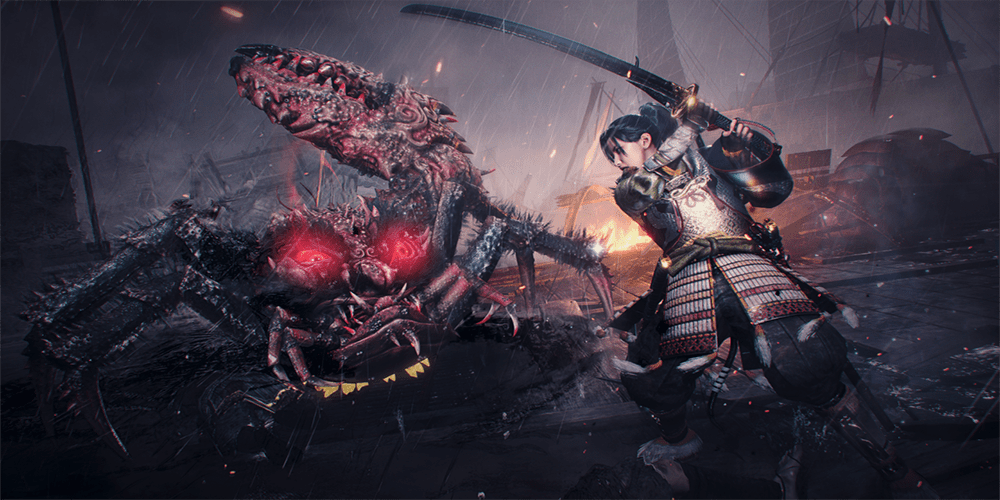 If you’re still waiting on a PS5, then you’re not left out to dry. Nioh 2 – The Complete Edition is the full lineup of base game and DLC. It’s releasing on the PS4 to mark the end of DLC packs for the game. The First Samurai, the last DLC pack released, whisks the player back to the past as a Visitor for the third and final time. Your yōkai spirit travels in the DLC packs to different times, and this trip involves the very first samaurai. Exciting stuff, but anything from Team Ninja is likely worth our time. Still, it’s bittersweet knowing this is the last content coming to Nioh 2.

All of these games release simultaneously on February 5 2021. Thanks for reading Comic Years for all things gaming, comics, and pop culture.

The Wonder Woman 1984 Release Is Up In The Air
Freaky Movie Review: Let The Teen Horror Renaissance Continue