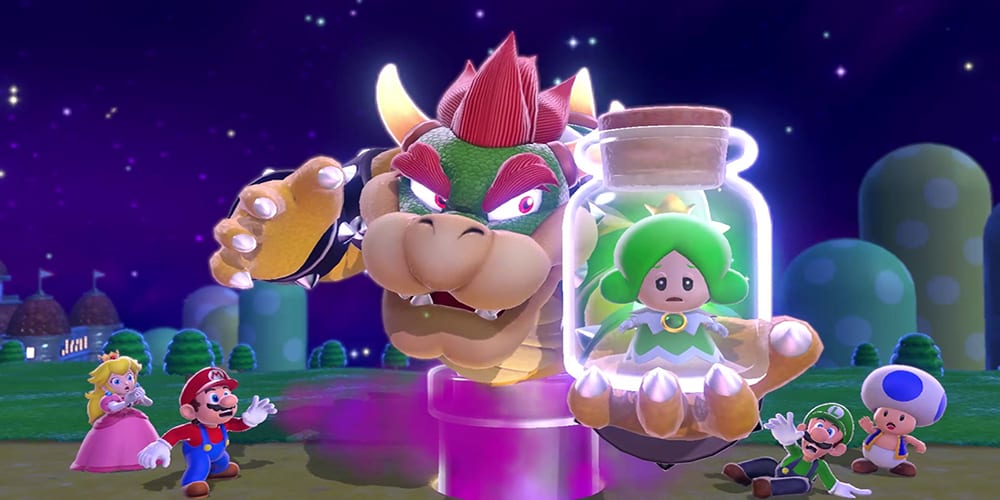 I’m on the record here at Comic Years as a huge fan of the Wii U. Much like the GameCube, Nintendo’s less popular eras often leave really great games behind. Luckily, Nintendo ported most of the popular Wii U titles to the Switch. One exception was Super Mario 3D World, but that’s soon to change. A new remastered version, Super Mario 3D World+Bowser’s Fury, is heading to the Nintendo Switch on February 12. A new Super Mario 3D World trailer is giving us a look at what new content fans can expect. If you owned this game on the Wii U, then the questions is whether or not the new version is worth it. Let’s make a ruling based on what we know. 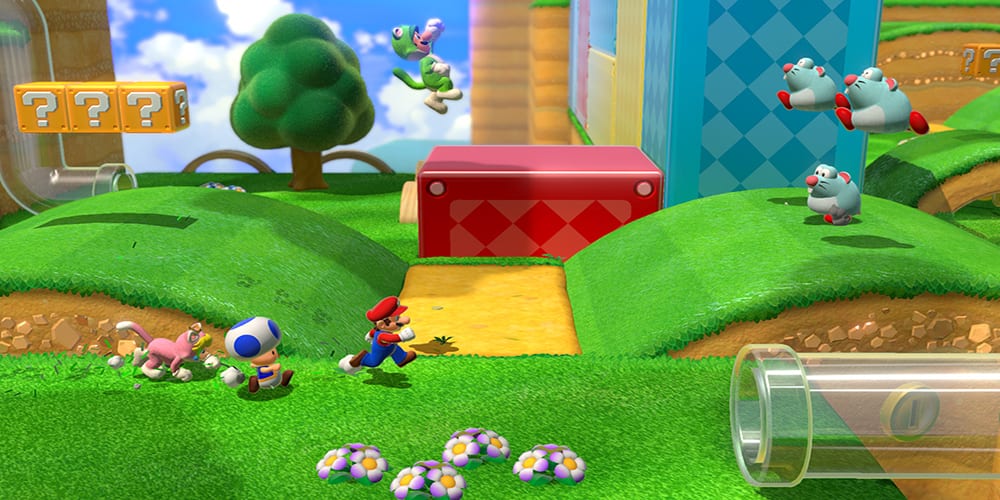 I’m the worst kind of Nintendo fan because I’ll repurchase games so I have them on newer consoles. I did it with Super Mario 3D All-Stars, and yes, I own two copies of Donkey Kong: Tropical Freeze. The history of the Wii U is far from dead and gone. It’s coming back to life with the Switch and a bunch of remastered games. The latest game getting the rebirth treatment comes with a new added content that seems to be a welcome addition to the original game.

In the new footage released this morning, we see a brand new open-world experience in the game. In the footage, Bowser Jr. is helping Mario clean up a giant map, akin to the Super Mario Sunshine gameplay. Also drawn from the GameCube game is the collection of suns around the map. We also see a ton of crazy platforming, including elements we remember from the original 3D World game as well as Super Mario Odyssey. It appears as if this is only a single world/level situation. Still, it looks great.

At the end of the video, we see a giant demon-like Bowser wreaking havoc. That is, until Mario obtains the giant bell power-up, which turns him into a huge version of himself, just like Bowser. I honestly have no clue what’s going on in this trailer but it looks so fun. Hopefully, Nintendo will elaborate a bit more as we get closer to February 12.

A Curious 2021 for Nintendo

If you wanted a different kind of Nintendo trailer video, then you’re not alone. A lot of us are anticipating an announcement for the Switch Pro. 4K resolution, a better gamepad screen for handheld play, and more features are rumored to be included. Overall, I’m not surprised the rumors around a better Nintendo Switch exist. I think there’s some truth to them. Still, we might not see a new console quite yet given the trouble Sony and Microsoft have putting consoles on shelves at the moment.

For now, we’ll take new game news. It’s better than nothing, right? If you’re excited by what you saw in the Super Mario 3D World trailer, then let us know in the comments. Be sure to check out my retro review for this Wii U game as well. Thanks for reading Comic Years for all things gaming, comics, and pop culture.