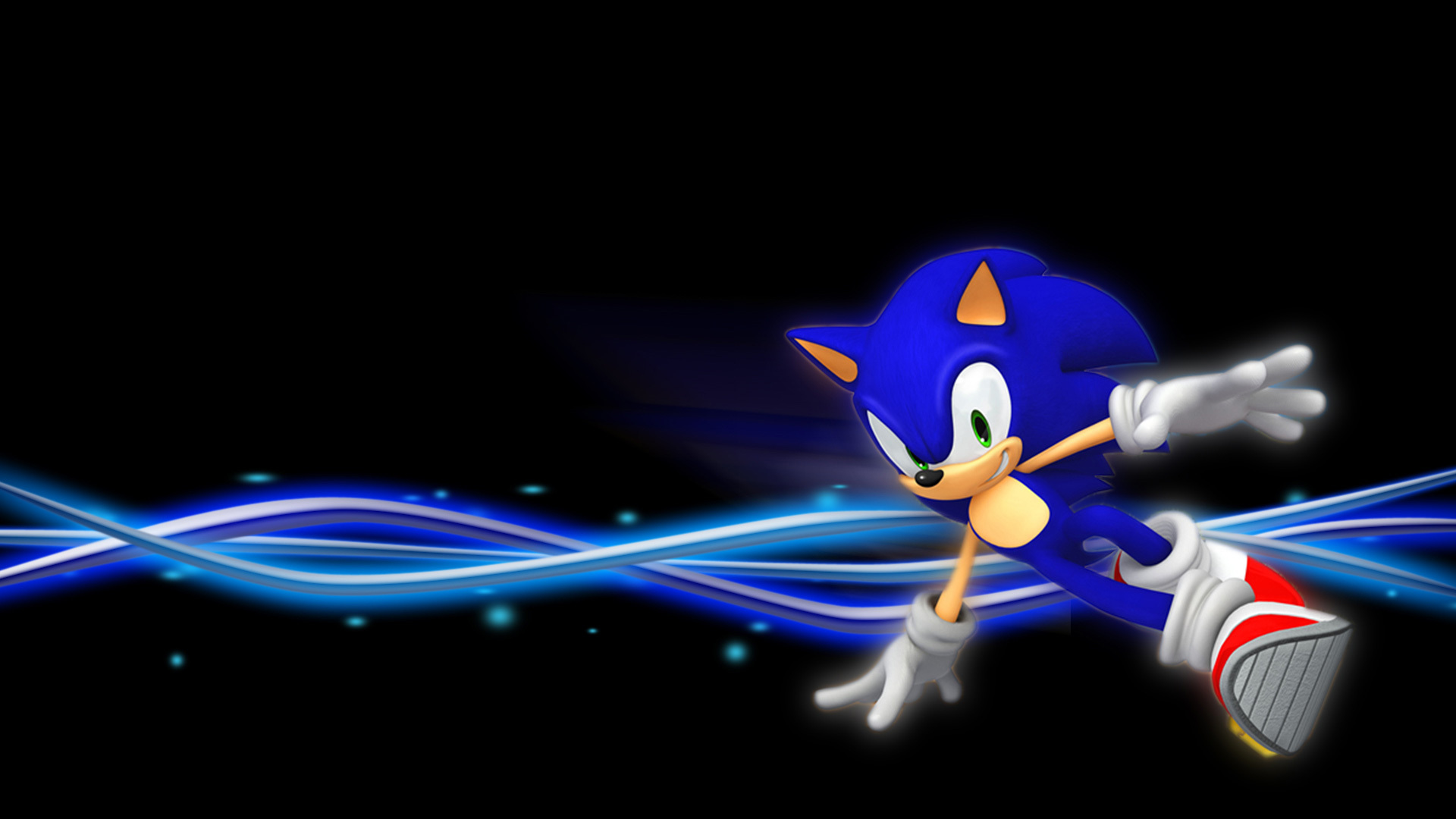 Sonic has had a great time in the market. Sonic 2 became the highest-grossing video game movie. And, there are plenty of reasons to watch it. But, Sonic Frontiers has faced unique obstacles.

The game saw considerable criticism because of its new take. The open-world seemed to shed the traditional gameplay. Fans expected to see a comeback of the famous high-speed platforming. And, they’ve been going as far as calling for delays.

Luckily, Polygon seems to have good news for players. The beloved level style is coming back in the new title. But, it might take on a different approach this time.

It seems as if you have to unlock them. But, they bring back all of the expected mechanics and gameplay fans were expecting.

But, what is all the fuzz? How can you find these traditional levels? And, how do they work?

What is the title all about?

As we already covered, Sonic Frontiers is the latest installment of the series. The small trailer showed knuckles and other beloved characters. Most importantly, we can see Sonic in first-person.

The demo shows what we could’ve expected from the franchise. Sonic fights with machines. And, he has plenty of abilities to take care of the job. We can ram into them and perform intricate combos.

We can also speed around the levels and use supersonic beams.

Moreover, the title shows multiple scenarios. We can see forests, mountains, and more. Some scenes even showed fights in the air.

The game is still in development. But, it seems like it’ll be ready to come out this year. Yet, it’s to be seen with the fans’ response.

So, let’s see how it fares.

How does Sonic Frontiers brings traditional levels to its gameplay?

Frontiers is an open-world title. That means that players can go anywhere they want at any time. Yet, the studio head, Takashi Iizuka, calls it an “open zone” title. That means it’s more about individual zones than a whole world.

These cyber spaces are special zones in alternate dimensions. The main character can run and jump through traditional levels. That even goes as far as going to the classic 2D and 3D perspectives.

Essentially, players explore the open zones. At the same time, they’ll be hunting for these portals to Cyber Space. Escaping Cyber Space also seems to be a big plot point. So, players will have a close relationship with these levels during their venture.

They can be 3D or 2D courses that resemble the gameplay everyone already knows. The 3D levels work similarly to Sonic Adventures. The camera sticks behind Sonic.

But, some titles see the camera spin around to turn the entire course into 2D. That takes players to the classic Sonic The Hedgehog experience.

So, what can we expect from the game?

All Cyber Space courses feel like a classic experience. Players can use checkpoints, boosters, and rails to get by. And, it seems like these levels will be the real meat of the title.

The gameplay loop seems to revolve around discovering the portals. That includes solving puzzles and defeating bosses. Then, you go back to the traditional Sonic fun that everyone loves.

We don’t know why the entire game isn’t like that. But, we support the new take on the traditional gameplay.