Nintendo Virtual Console Service Shutting Down on 3DS, Wii U 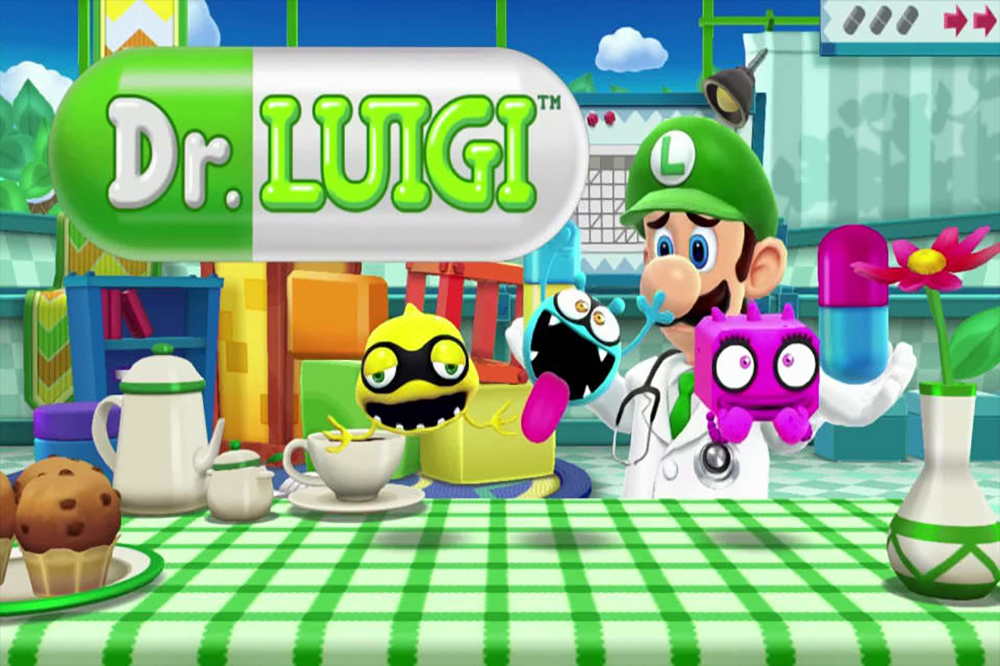 The Nintendo Virtual Console service is set to shut down, taking with it hundreds of retro games that will only exist on emulation. Virtual Console was the way in which Nintendo players could buy older games. These libraries only existed on the 3DS and Wii U. The modern approach to retro gaming, Nintendo Switch Online libraries, does not yet host nearly as many of these titles. As you can imagine, a lot of retro enthusiasts feel disappointed by this decision. It’s likely a matter of servicing and hosting these digital storefronts. That said, it’s also going to likely be another boon to one of Nintendo’s fiercest foes: emulation. New info is available for just how many games will disappear when this service shuts down. Here’s what we know. 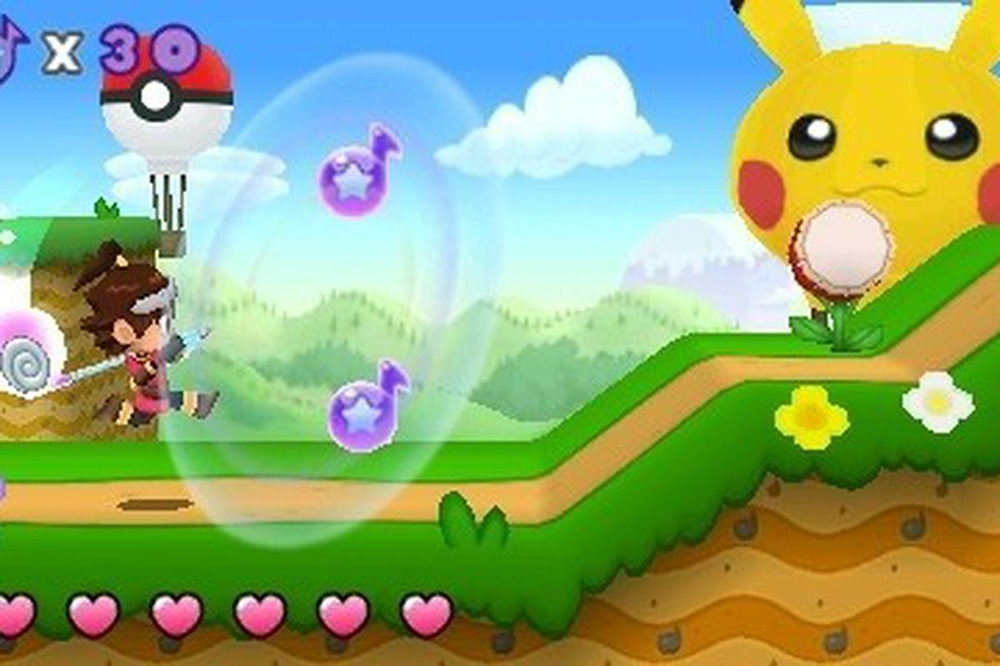 Per VideoGamesChronicle, Nintendo is set to shut down the Virtual Console service and storefront for the Wii U and 3DS eShops. The actual digital storefronts on these stores will actually shut down altogether. Overall, this means that in March 2023, you won’t be able to purchase games on the digital store for these consoles. You will, however, still be able to redownload purchases. Starting May 23, you won’t be able to use credit cards at these stores. eShop cards will cease to work on August 29. While many physical 3DS and Wii U games still exist out in the world, this means bad things for retro and digital-only games.

VGC analysts worked through the eShops of both stores and concluded something disappointing. Nearly 1,000 games will disappear from digital stores when the Nintendo Virtual Console service shut down occurs. That includes 450 digital-only Wii U games and 600 digital-only 3DS games. On top of that, the bulk is 530 Virtual Console games that will no longer be accessible. That means if you want to play them, you only have a few options.

The first option is buying them now and securing access. Secondly, you can buy the carts for their original consoles, which can be wildly expensive. Thirdly, you can’t play some of these games, around 350 to be exact, on Nintendo Switch Online. All in all, you’re losing 1,000 games or so. That begs the question – why on Earth would Nintendo want to make it harder to play their games? 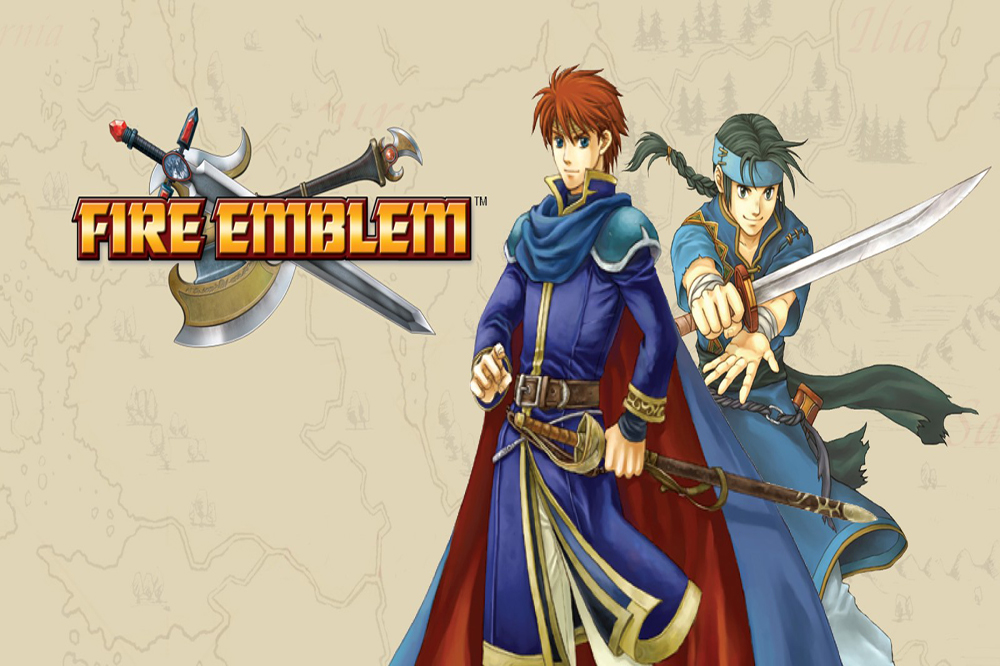 The decision to close the Nintendo Virtual Console service is most likely a cost issue for Nintendo. In short, it costs money to host these storefronts. They might be losing money, so the solution is to shut them down. Still, there are thousands of games that could disappear for good because of this choice. The solution to many is emulation. Emulation allows you to play these games via ROMs, which unfortunately without a physical cart in your possession, is deemed illegal. Here at Comic Years, we don’t encourage illegal activity. That said, it’s a solution many have taken to the internet to utilize as a way to play games that you can no longer purchase legally.

Retro emulation is something Nintendo spends a lot of time fighting online. Retro gaming itself is an entire subsect of the gaming community. A lot of people would rather play 16-bit titles than today’s major releases. It’s disappointing to know that we’re not gaining more ways to play games legally as time goes on. Instead, Nintendo’s decision to shut down the Virtual Console means almost 1,000 games no longer exist. That said, you can still emulate them if that’s something you wish to do. It’s a tricky situation that was totally unavoidable with a shift of the Virtual Console to Nintendo Switch. It doesn’t look likely that VC will show up on the Switch at this point.

Let us know what you think of this decision in the comments! Thanks for reading Comic Years for all things gaming, comics, and pop culture.