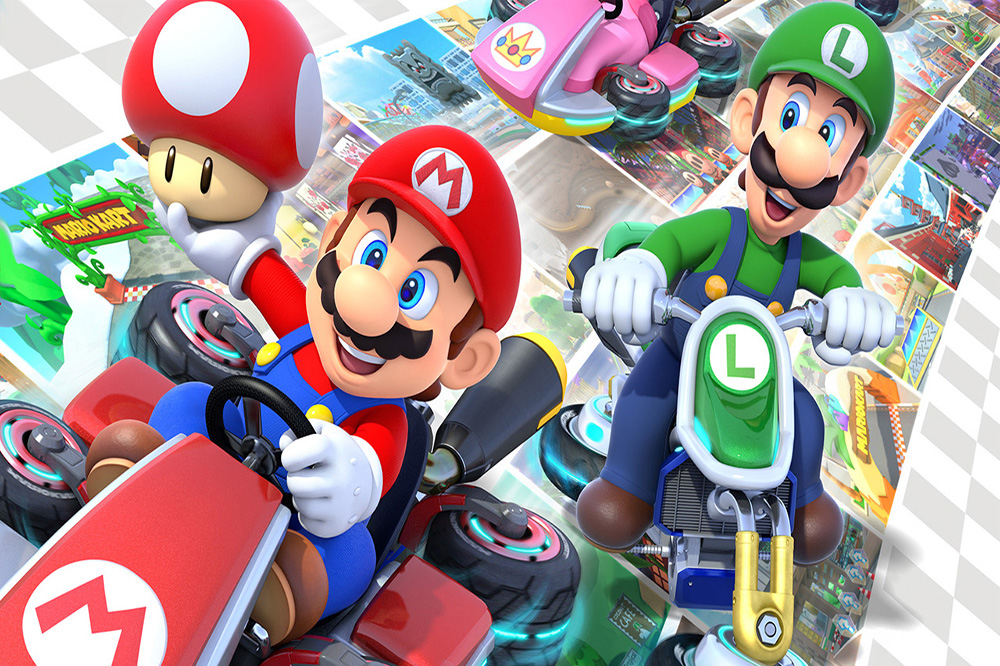 At the latest Nintendo Direct, we didn’t get a Mario Kart 9 reveal. In fact, there wasn’t even an inkling of a tease for the game. Instead, Nintendo seems determined to expand its current release in the franchise. Mario Kart 8 Deluxe DLC is coming through 2022 + 2023 bringing 48 courses to the game via Nintendo Switch Online, per the latest Direct. Ranging the entire history of the series, new courses will come to the game between now and next year. That will certainly make this game the largest Mario Kart to date – which it already was. For more on this, let’s talk about the big reveal.

Take A Trip Down Memory Lane With Nintendo 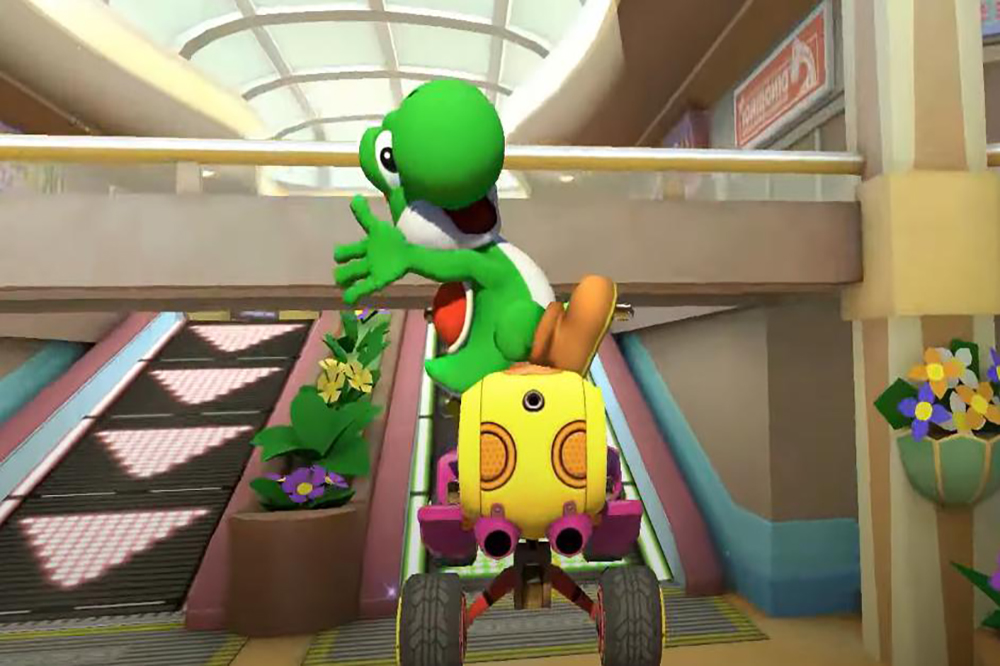 One thing I love about the History of Mario Kart is that the old courses tend to come to newer games. It’s sort of like never losing out on missing a track due to a new console. Of course, Nintendo doesn’t bring every old track to the new games. That said, they will be bringing 48 new remastered courses to Mario Kart 8 Deluxe via DLC. After rumors that Mario Kart 9 might come soon, it looks like that’s not the case. Considering that Mario Kart 8 Deluxe became the best-selling game in the franchise last year, Nintendo has a different plan for its casual racing series.

The Booster Course Pack DLC for Mario Kart 8 Deluxe was revealed during the latest Nintendo Direct. Courses from games as far back as Super Mario Kart will come to the latest title on Nintendo Switch. There will even be courses from Mario Kart Tour, the franchise’s mobile game. This seems to be the compromise from Nintendo over not making a new game. If you’re the company, then look at it this way. Millions of people, over 43 million to be exact, own this game for Switch. Instead of getting them to come over to a new release, you can offer them an expanded set of courses.

DLC, as we all know, does cost money. However, Nintendo is getting very creative with how it sells the Course Pack. In fact, it’s one of the smarter moves they’ve made regarding their Nintendo Switch Online + Expansion Pass system. 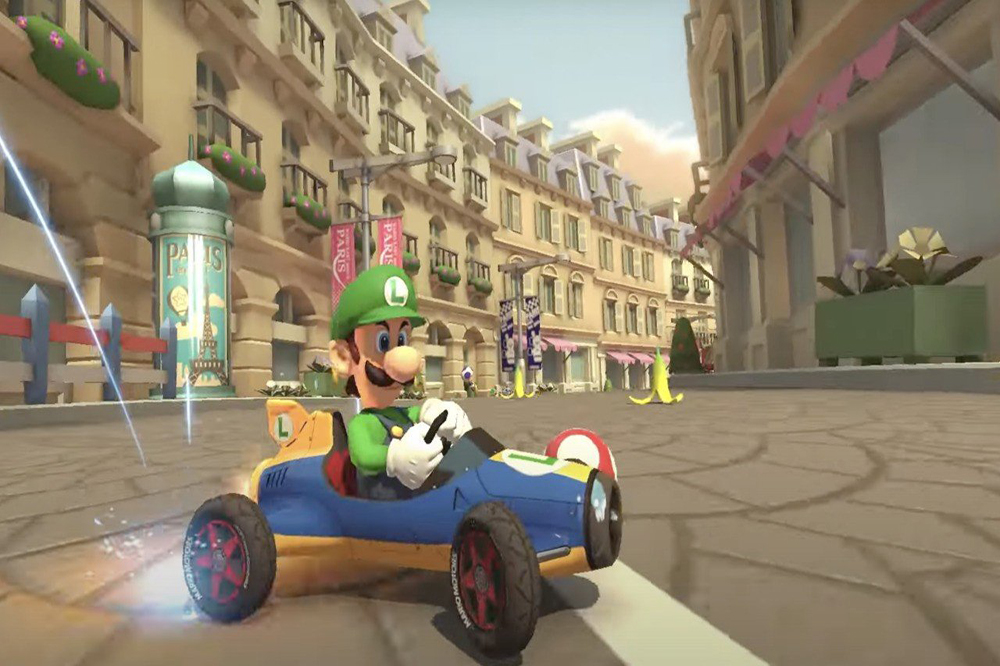 DLC for all 48 courses will cost players $24.99 USD. If you don’t want to pay that, then you could get the courses one other way. Nintendo will offer the entirety of its Booster Course Pack on Nintendo Switch Online Expansion Pass. Similar to how they released the Animal Crossing New Horizons DLC, subscribers to this tier of NSO will get the courses for free. For one year, the cost for a single individual membership to the Expansion Pass is $50. That said if you play Animal Crossing, Mario Kart, and the Nintendo 64 and SEGA Genesis library, this seems to be a good deal still.

Courses will begin releasing this year in groups of 8. Over 6 waves, these courses will continue releasing through 2023. Pairing Mario Kart with Nintendo Switch Online is genius. If you don’t want to pay $25, then pick up the more expensive Expansion Pass that comes with even more content. Not looking to drop $50? Then just simply buy the DLC. The DLC will join Mario Kart 64 and Super Mario Kart on the Nintendo Switch Online retro library.

If you’re excited about the prospect of playing classic courses on the newest Mario Kart game, then let us know in the comments! Between this and the Xenoblade Chronicles 3 reveal, Nintendo fans had a great day at the latest Direct. Thanks for reading Comic Years for all things gaming, comics, and pop culture.

Firestarter Trailer: Remake Of Classic Stephen King Story Is A Danger Illustrated
Anthony Ramos Cast In Ironheart As An Undisclosed Character Integral To The MCU