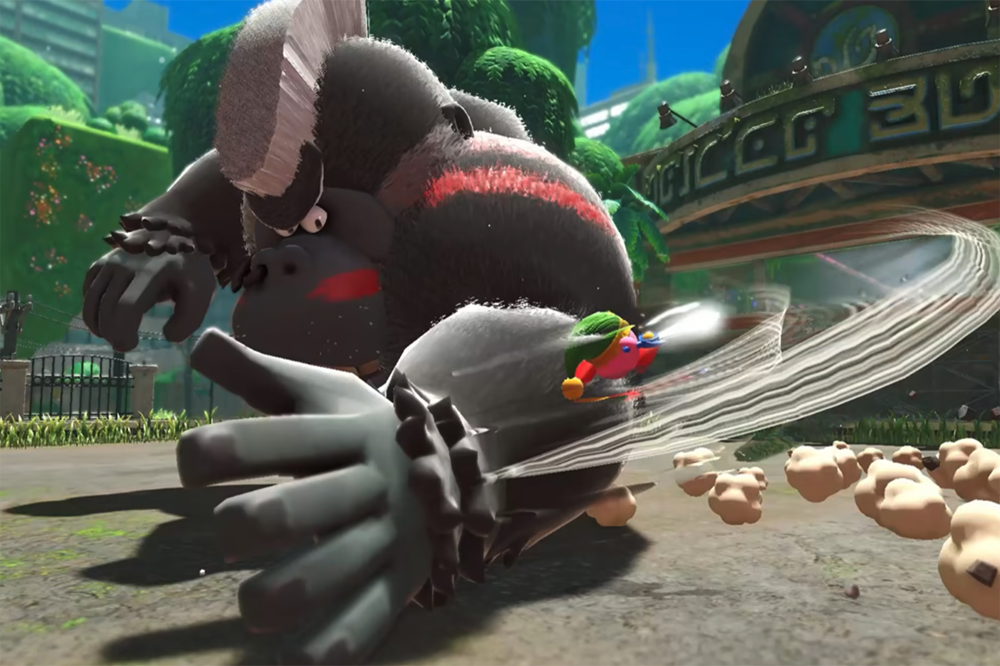 I loved my time with Elden Ring. I’m working my way through Tiny Tina’s Wonderlands now. That said, my current obsession is certainly Kirby and the Forgotten Land. We’ve put together guides for you on a few parts of the game like redeeming present codes or using blueprints. Over the course of my time playing the game, however, I’ve been most impressed with the worlds in the game. Every new area you unlock as you progress through Forgotten Land is really well designed. With distinct themes and environmental aspects, I think that on top of the open-level element that the world design is what makes this game so special. That said, let’s run through an overview of the Kirby and the Forgotten Land worlds, how many there are, and how long the game is.

How Many Kirby and the Forgotten Land Worlds Are There? 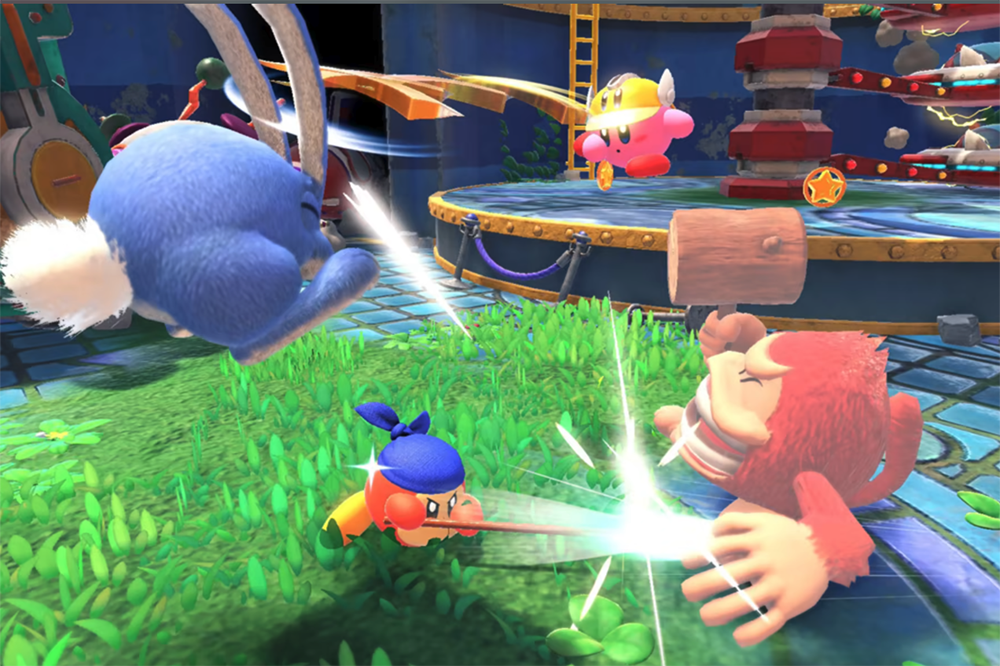 Overall, there are seven Kirby and the Forgotten Land worlds. When you begin Kirby and the Forgotten Land, you’re sort of transported to a wilderness that’s clearly not as it should be. Despite lush trees and nature attempting to do its thing, this is not a world we recognize. This is Nature Plains, the first world you’ll explore in the game. From there, you travel to Everbay Coast, Wondaria Remains, Winter Horns, Originull wasteland, Redgar Forbidden Lands, and Lab Discovera. As you can tell from the names, each has a distinct overarching theme to it.

For the most part, each world is a combination of four stages. The later worlds add a few more surprises, including a pretty impressive finale at the end. That’s no spoiler, however, and about as much as I’m willing to say about the end-game. Partially because I don’t want to spoil things and partially because I haven’t completed the game quite yet. I’m on World Seven, Lab Discovera, but I don’t want it to end quite yet.  Despite having it for nearly a week, I’ve fallen victim to the life of a completionist. Let me explain.

Each of the Kirby and the Forgotten Land worlds is meant to be ways that you can rescue Waddle Dees. Despite this valiant quest, I’m caught up trying to 100% on each level. On top of rescuing a small group of Waddle Dees for completing a level, each one features mini-goals that include finding secret items, including those blueprints I talked about above. You don’t need to do all of these extra elements to finish the game, but it does add to how long it takes to beat Kirby and the Forgotten Land.

How Long is Kirby and the Forgotten Land? 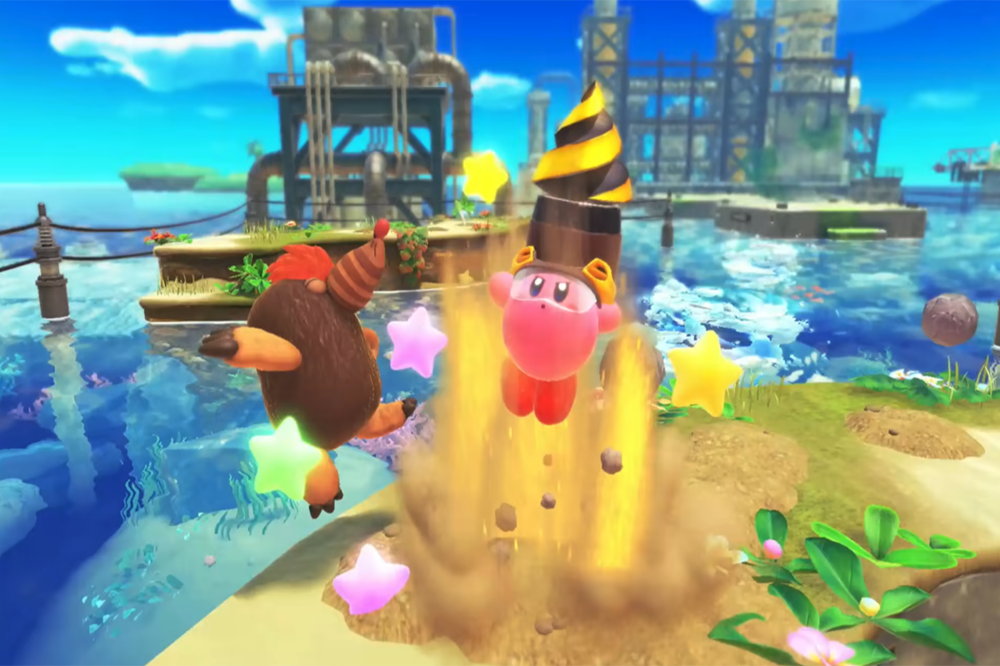 How long it takes to beat Kirby and the Forgotten Land depends on how completely you want to tackle every mini-goal. Overall, the game takes about 15 hours to finish, but that number can easily double as you try to complete every objective. With four levels and other Treasure Road challenges, each world can be a bit of a timely experience. My thought with these sorts of Nintendo platformers is that rushing through them isn’t the right approach.

Instead, I’m replaying favorite levels and trying to complete everything I can. I’ve spent more time than I’d like to admit running around Wondaria Remains because I love the theme park element. It’s not a surprise that I love this game – I’m a big Kirby fan. That said, I’m really impressed with how dynamic each of the worlds in Kirby and the Forgotten Land is and I can’t wait to keep returning to this one for years to come.

As we finish the final world of Kirby and the Forgotten Land, we’ll be sure to update you on other fun things we discover! The game is available now for Nintendo Switch! Thanks for reading Comic Years for all things gaming, comics, and pop culture.

Thanks to Nintendo for the review code for this title.