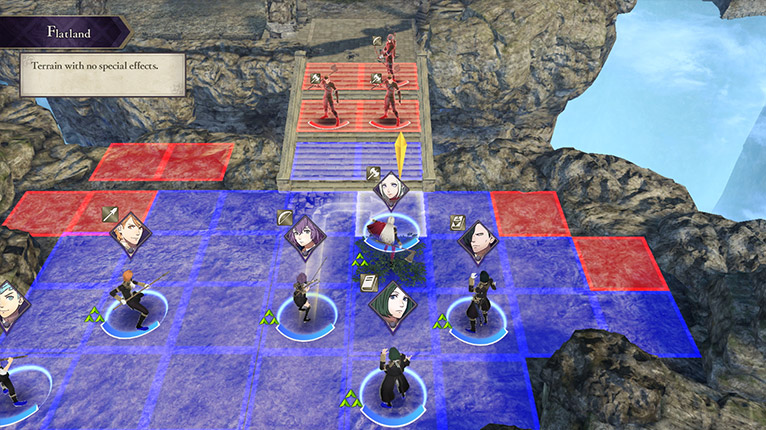 As such, it’s clear that Fire Emblem Awakening reawakened people’s interest in the franchise and kept it going. Not only were long-term fans enamoured by the game, but it also introduced plenty of newbies to the previously-niche franchise. 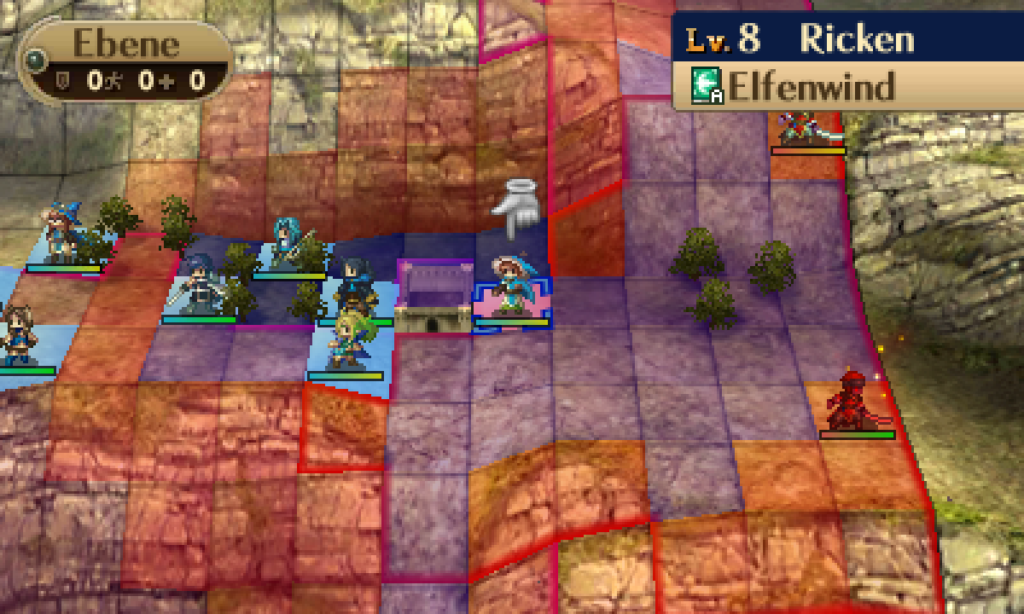 In 2023, it will be exactly ten years since Nintendo of America released this groundbreaking title internationally. So why not create a remake of it for Nintendo Switch? They could include some of the features of later games, such as quality-of-life adjustments, to make it more of a modern title.

Additionally, we know that Nintendo will shut down the 3DS and WiiU eShops this coming March. The game will only be available as a physical copy without giving fans a new way to experience this title. Surely they cannot let this happen?! It appears that the time is ripe for a remake of Fire Emblem Awakening, and we sincerely hope that Nintendo is willing to make it happen.

What are your thoughts? Would you like to see a Fire Emblem Awakening? What other remakes do you think will be worthwhile? Let us know your thoughts below!