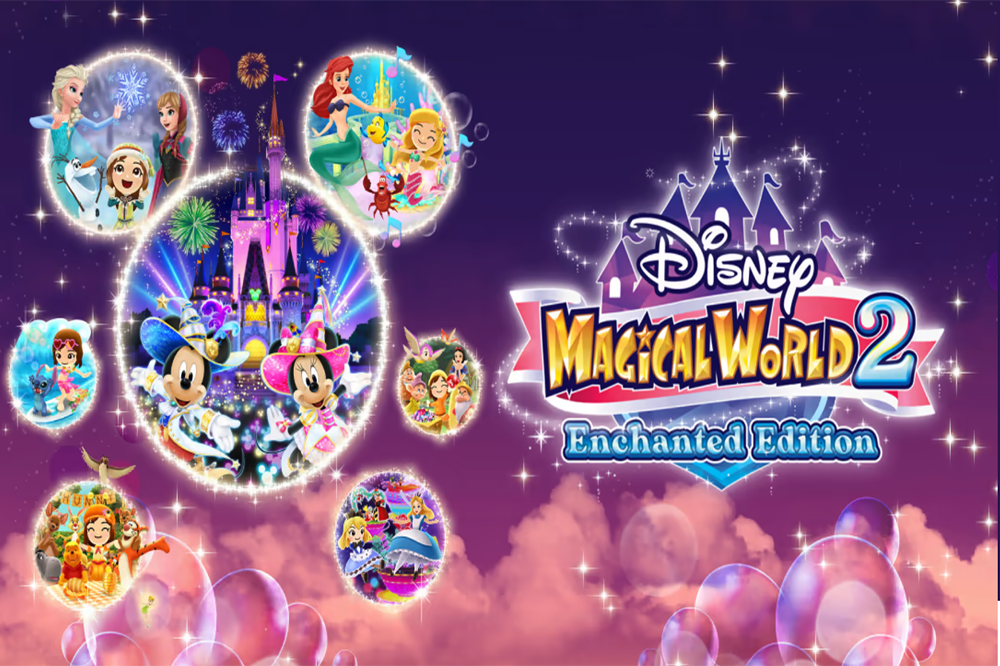 The 3DS saw the release of two Disney Magical World games. Designed to be life simulators within the world of Disney, you can imagine who the game is for. You can also imagine who the game is not for. That said, Disney fans love immersing themselves in just about any way they can. While the new packaging for the game series’ second release comes with plenty to explore and do. The question is whether or not there’s enough here to keep you enchanted or not. With that in mind, let’s explore all the magic there is to find in our Disney Magical World 2: Enchanted Edition review.

It’s Like a Trip to Disneyland, but with Chores 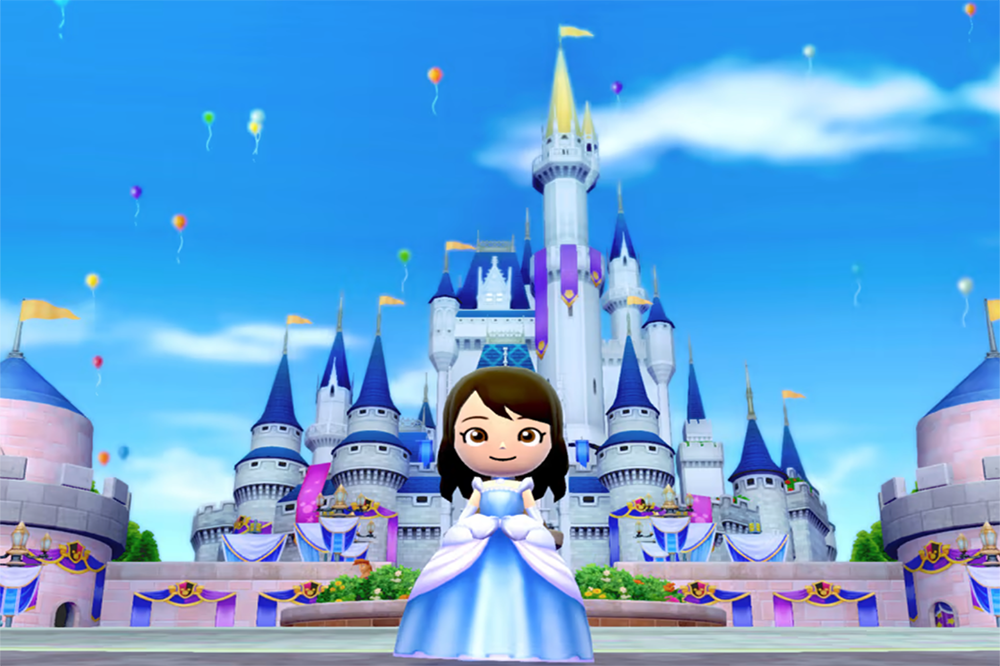 The point of Disney Magical World 2: Enchanted Edition is essentially to live out a dream where you’re living among your favorite characters. The life sim status publisher Bandai Namco touts isn’t wrong, but this isn’t quite Animal Crossing New Horizons. More in line with games like Fantasy Life or My Time at Portia, these are guided life sims where you complete tasks to unlock new spaces to explore and things to do. There’s nothing wrong with that, and I quite liked my time with Magical World 2. It’s just important to know what you’re getting into.

I’m a big Disney fan, especially the Parks. Overall, Disney Magical World 2: Enchanted Edition isn’t a park simulator so much as it reinvents a reality where you live in the magic of Disney. Completing fetch quests or clearing fairly simple dungeons might sound sort of boring. Really, the driving force here is meeting new characters and exploring worlds. If that’s not something that drives you enough to overlook fairly standard, unassuming gameplay, then this might not be for you. This game is very much for Disney fans, and that does include younger gamers. You won’t find complicated gameplay here. Rather, it’s a great excuse to explore Disney’s IP, kill some time, and relax. 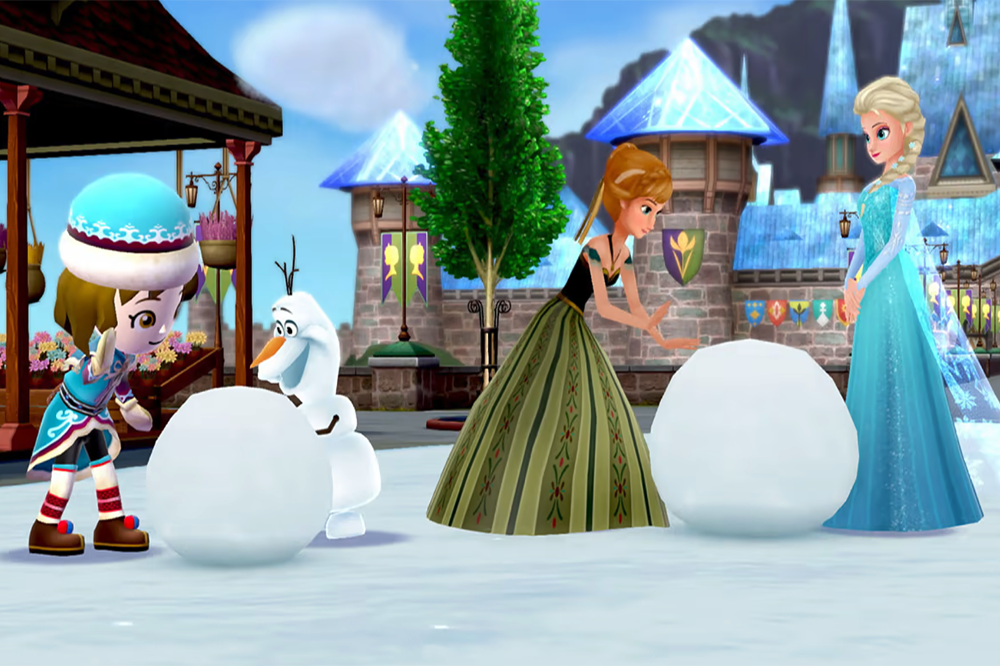 I review games on a scale of 1-10, and Disney Magical World 2: Enchanted Edition is a 7 for me. This is not a hard or complicated game. Some portions in the beginning even feel tedious. That said, this is for Disney fans who just want a new way to interact with characters they love. There’s crafting for things like outfits, furniture for your home, and other elements of customizing your avatar. That allows you to have some freedom in what you do throughout the game. A lot of it, however, does hold your hand through the motions.

Overall, I think Disney fans who just love everything the many franchises offer in terms of nostalgia and simple pleasures will love this. Like the 3DS games, Disney Magical World 2: Enchanted Edition is certainly skewed for younger players, but don’t worry Disney Adults, you’ll like this too. That said, Animal Crossing fans hoping for that game’s experience with a Disney re-skin won’t find what they’re looking for. With the right expectations, Disney Magical World 2: Enchanted Edition can be a magical addition to your Nintendo Switch library. 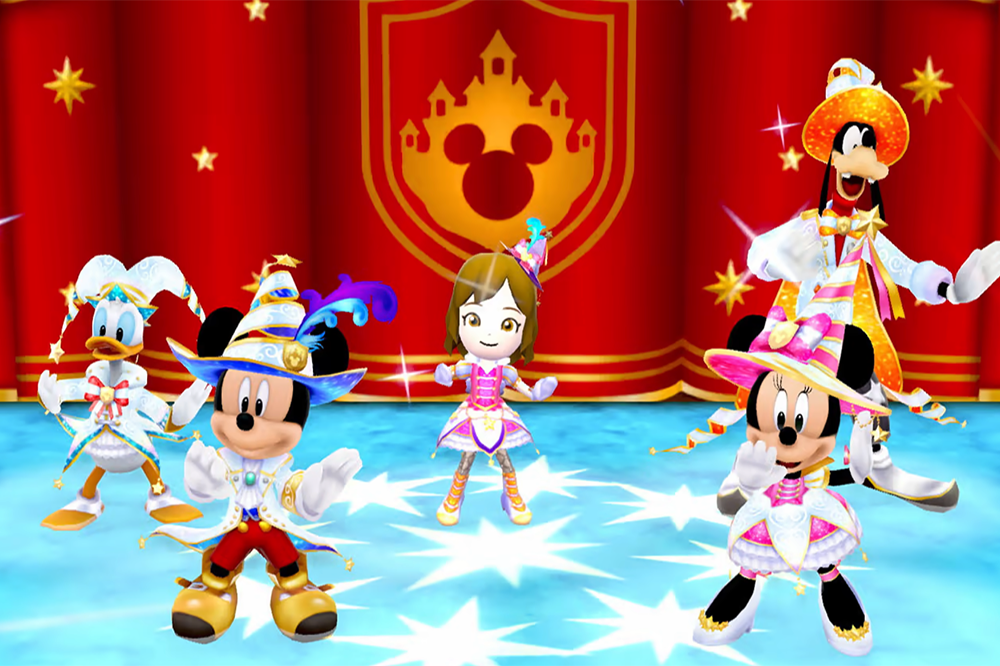 You can buy Disney Magical World 2: Enchanted Edition now exclusively for the Nintendo Switch. If you end up liking the game, then let us know your thoughts down below! Thanks for reading Comic Years for all things gaming, comics, and pop culture.