Best Starter in Pokémon Legends: Arceus - Who to Choose

Best Starter in Pokémon Legends: Arceus – Who to Choose 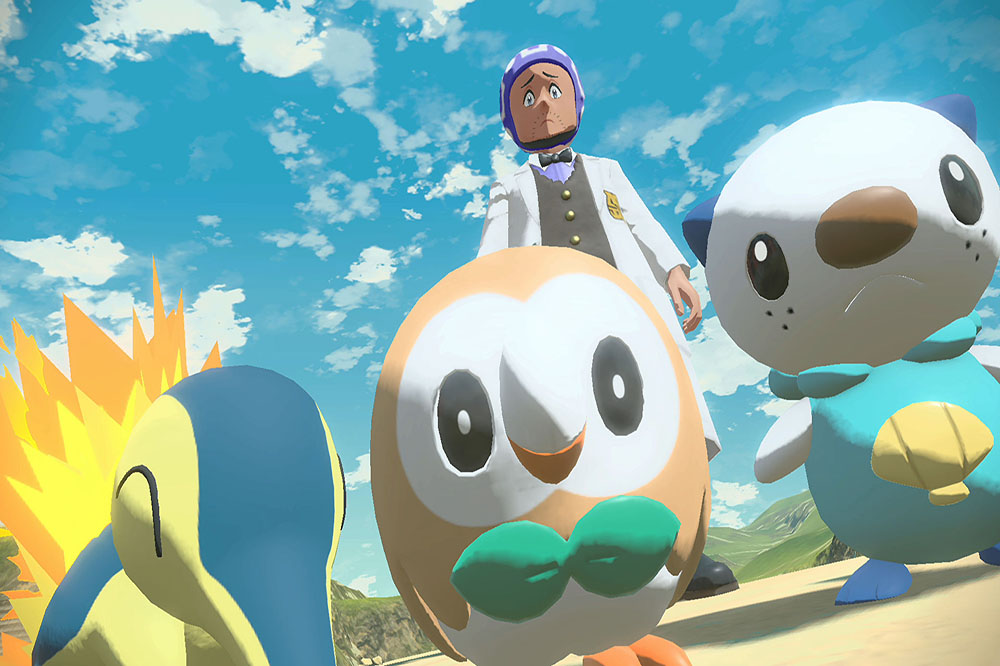 For a lot of people, choosing your starter Pokémon is one of the most stressful decisions of the entire game. In Pokémon Legends: Arceus, you’ll get to choose from three past favorites across generations of the game franchise. On the one hand, this game is a lot less about battling and earning gym badges. In fact, there aren’t any gym badges. So, if the concept of ultimate triumph isn’t at stake, what’s the stressor here? Well, you’re still working on a Pokédex in this game. That means coming across plenty of Pokémon that’ll take some battling to capture. For that reason, your starter is the decision that guides your early gameplay and overall experience. If you’re having trouble picking a starting Pokémon in Pokémon Legends: Arceus, then have no fear – here’s which starter you should choose.

Who is the Best Starter? 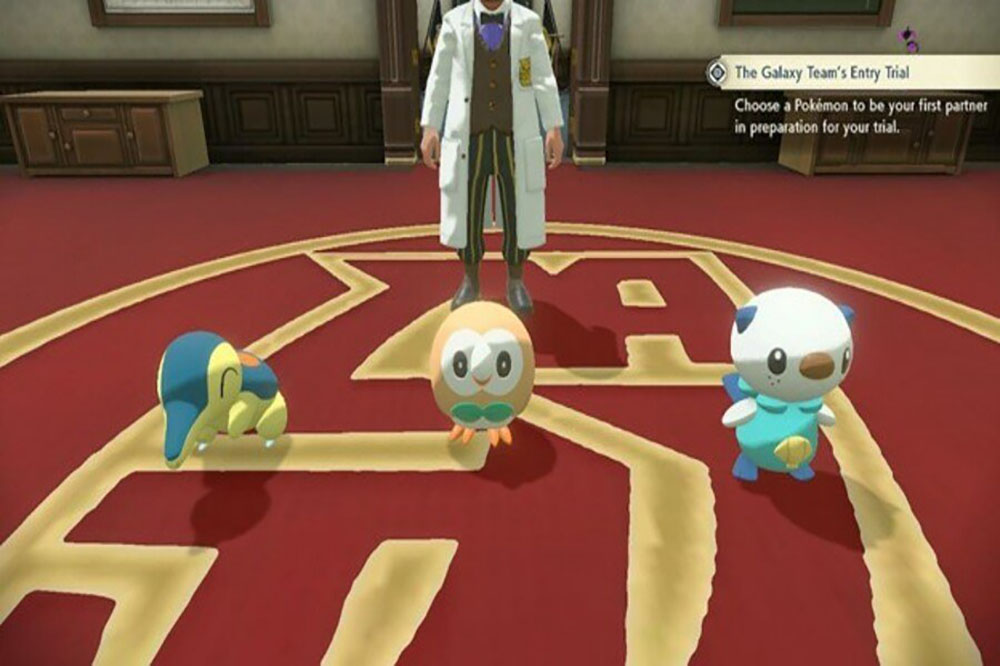 The three starting Pokémon in Pokémon Legends: Arceus are Rowlet, Oshawott, and Cyndaquil. You’ll recognize these options from past games if you’re a seasoned veteran of the series. While any starter is going to do the job, here’s what you should take into consideration.

Firstly, let’s not overthink things here. If any of these starters are from your favorite Pokémon generation, then pick them! A lot of veteran players are going to go with Cyndaquil for that very reason – and that’s okay! It’s all about fun factor, even if the message boards are filled with strategy for who to choose. If you’re feeling one based on past experiences or looks, then simply choose them.

Of course, strategy isn’t a concept to scoff at. The objective weakest option here is Rowlet. While he’s a cute little thing, he’s not going to offer any type of advantage against mid or late-game Noble Pokémon. In short, he’s more of a good call if you’re into grass types every generation. That said, you might assume that Cyndaquil is the strongest option as the fire representative. That’s actually not the case, and here’s why.

Oshawott will seem weak at first when you choose him and might warrant contemplation of restarting the game. Have no fear – he grows and evolves into something fierce! Low Defense and Speed stats will eventually give way to Sp. Attack and HP will carry you home. Plus, the first few Noble Pokémon will be weak to Water types. That’s good news if you’re looking for a strong start. 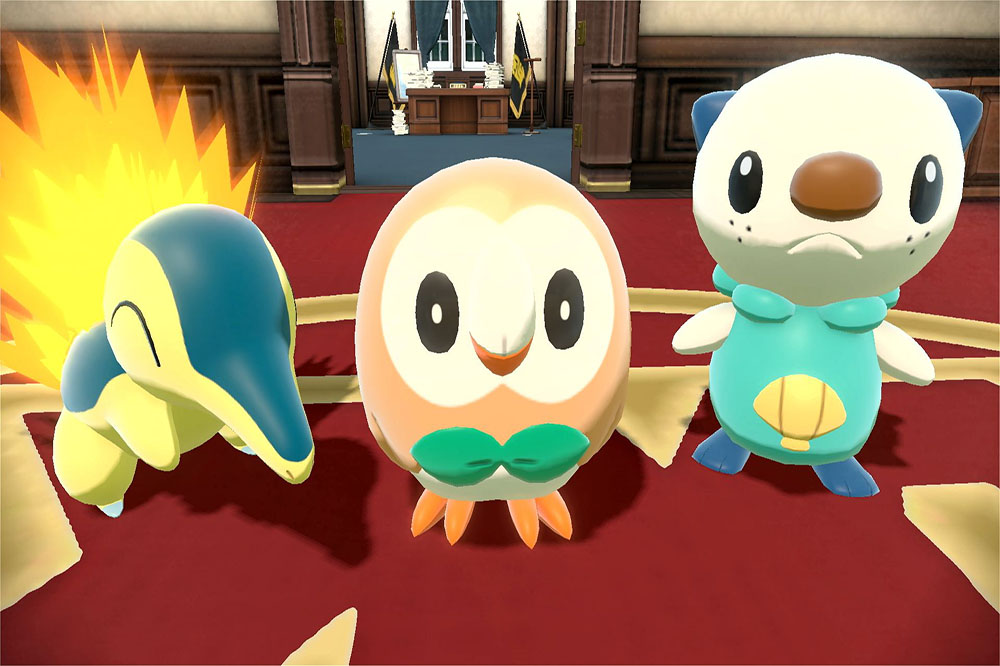 Who to choose in Pokémon Legends: Arceus isn’t a final decision. Sure, you can only start with one of these Pokémon. That said, you can find the others throughout the game’s duration. Really, the best option here is to pick who you think will be best. Because Pokémon Legends: Arceus gameplay is unlike any other game in the series, you’re not up against the usual pressure to pick the right one at the start.

Even then, there’s no real wrong answer. People choose whichever Pokémon they want and still beat the game. That said, if you’re looking to make a run at the game that gives you the strongest start, Oshawott is your man. Or, your bipedal otter, if we’re being technical.

Check out our full review and ask any questions you have! If you’re curious about something with the new game, then let us know down below. I’m loving what I see so far. I’m sure you will too! And if anyone’s wondering, I went against the curve for my first playthrough and chose Rowlet first. That stubby little guy has been a favorite of mine since Gen VII.

I know some diehard Monster Hunter fans. When I say these players are serious, I mean they are serious. The series is well-known for its depth of gameplay options and multiplayer offerings. However, the series has a reputation […]

If I had to name a favorite gaming company, then it’s probably Nintendo. The cool thing about being a Nintendo fan is that there is a rich gaming history to explore. The not so cool […]

On the Wii, purchasing the console also brought Wii Sports. The game brought a lot of gamers together with people who don’t really play games at all. By the time the Wii U launched, everyone […]