It’s a concern for many Switch owners: Joy-Con drifting. If you own an original, non-lite Switch, you know full well that the console’s controllers are prone to drifting. Drifting is a defect that occurs when a controller’s joystick incorrectly moves the game without the player. For example, you might slowly walk off a ledge in Super Smash Bros. Ultimate without even touching the movement controls. It’s a problem, especially for Nintendo’s newest console, the Switch Lite. Nintendo Switch Joy-Con drifting might still be solvable on the Switch Lite, but it means sending in your entire console.

Unlike the original Switch, the Joy-Cons on the Switch Lite are permanently attached, much like a traditional handheld console. So, what if you end up experiencing Joy-Con drifting on a Switch Lite? We’ll have to see when it happens, seeing as the console version only came out September 20th. Just kidding. Ironically, it only took the first weekend for someone to run into problems.

Joy-Con Drifting on the Switch Lite…Already? 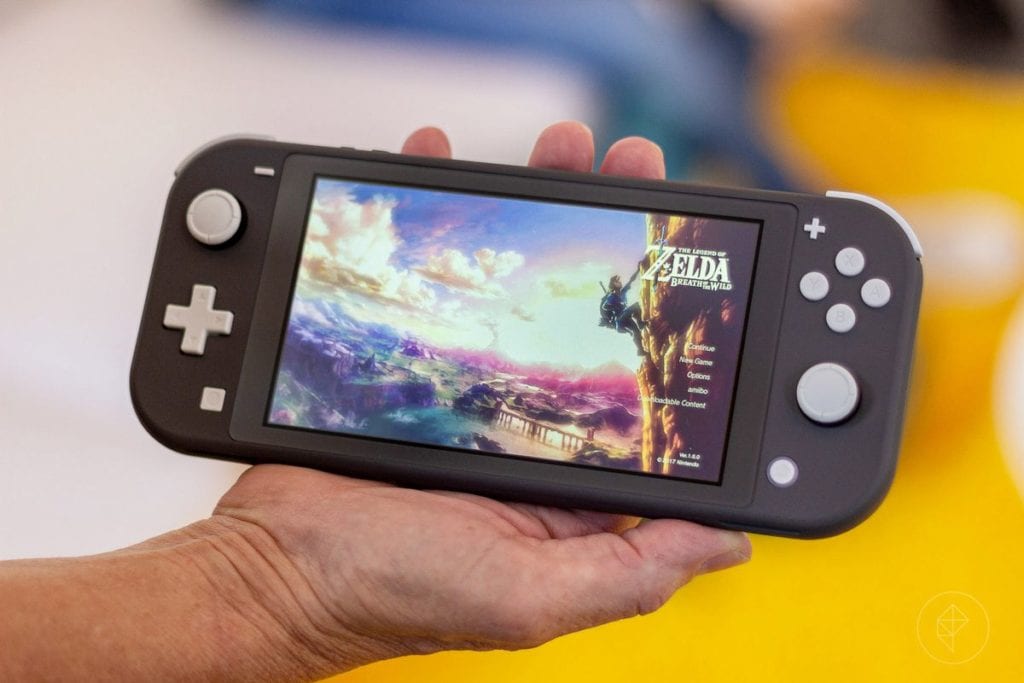 It’s early, but a video via Reddit is already showing the Switch Lite drifting. In the video, the camera in The Legend of Zelda: Breath of the Wild is shown to be sliding to the left without any contact with the analog stick. In three days, what are the chances a well-designed, fully functioning controller would experience this sort of issue? And sure, it could be an isolated incident. Except it’s not. Nintendo Switch Joy-Con Drifting has been covered extensively, and continues to be a problem. With no real changes to the Joy-Cons on a Switch Lite being made, owners are facing a huge problem.

How Do You Fix Joy-Con Drifting? 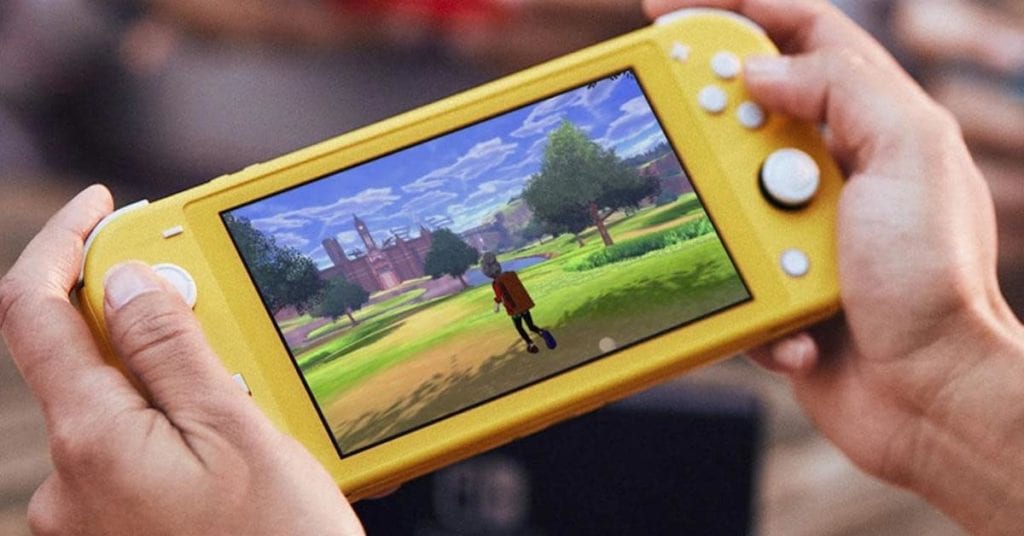 There are some tricks and tools you can use to somewhat make a severe Joy-Con drift manageable. For most cases, however, you’ll want to send your Joy-Con into Nintendo for repair. If you’re experiencing Nintendo Switch Joy-Con drifting, Nintendo will fix it for free. Of course, this isn’t always a speedy process. Nintendo is getting a lot of requests for repairs, and return of a functioning Joy-Con can take around 8 weeks in some cases. The alternative is buying new ones, which even as singles run you about $40 USD. That’s a lot for something running into so many problems.

How to Fix Drifting in the Switch Lite

Of course, Switch Lite users can’t just send in a Joy-Con. Nintendo Switch Joy-Con drifting in Switch Lite consoles means sending the entire console in. This stops your playing time, as well as halts your ability to trust you’re getting anything quality returned to you. Joy-Con drifting is an example of a big tech issue issue in gaming. If more money is being made in gaming, then companies might rush to get things done quicker to expedite the process of making it to market. I’m not saying Nintendo intentionally sent out a product they knew was flawed, but this is getting out of hand.