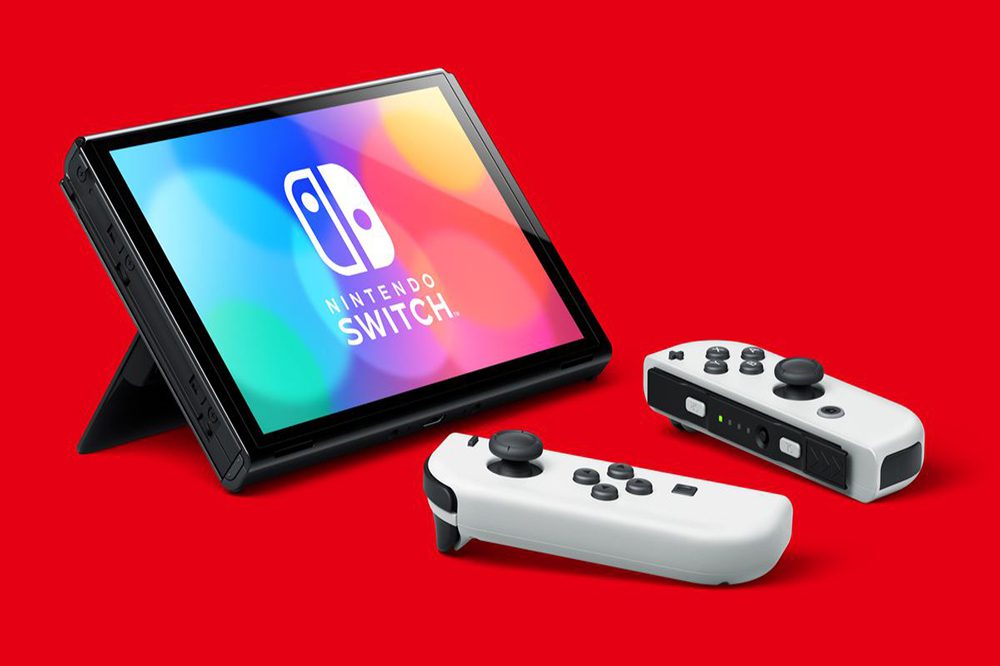 If I had to name a favorite gaming company, then it’s probably Nintendo. The cool thing about being a Nintendo fan is that there is a rich gaming history to explore. The not so cool thing: sometimes the company acts like it’s still operating in the 90s. The questionable Nintendo Switch Online model is certainly a good example. The fact that you can’t talk to friends in-game without using a mobile device is another example. Really, I could go on and on. For a company with a console making a historic run in sales, it’s baffling that they overlook so many givens in the world of Xbox and PlayStation. The latest addition to the Nintendo Switch that feels like it should have happened ages ago: Bluetooth audio support. Here’s how to use it on your Switch console.

How to Use Bluetooth Audio Support on the Nintendo Switch 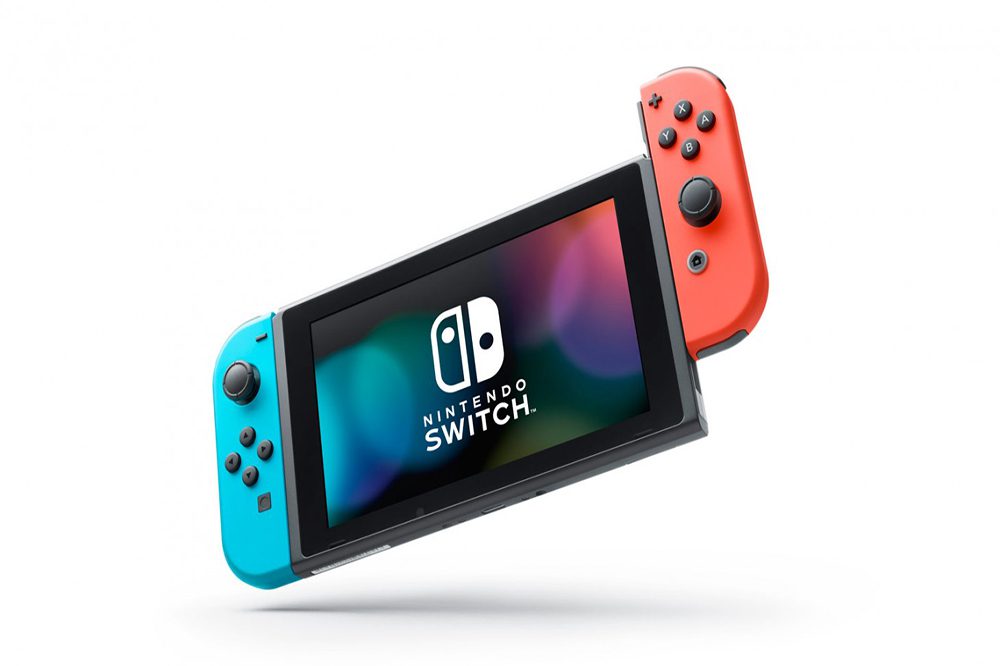 If you downloaded the latest Nintendo Switch System Update, then you finally have access to Bluetooth audio support. It’s about time, right? Well, rather than simply dwell on the fact that this should have come standard with the console, let’s just talk about how to use it. A few things to note before we walk through the steps:

How to Connect a Bluetooth Audio Device to Your Nintendo Switch

To start, you’re going to need to make sure no more than two controllers are connected wirelessly. If you have to disconnect one, then hold the sync button and it should disconnect. A pair of Joy-Cons is counted as two wireless controllers, so this means you can use Bluetooth audio and one set of Joy-Cons. Any more and you won’t be able to connect to Bluetooth audio. Next, turn on your Bluetooth audio device and set it to findable. This is a good time to plug two pairs of Bluetooth headphones we really love. The Audeze Mobius Gaming Headphones are over-the-ear headphones that offer 360 degree sound and great connectivity. If you’re more into earbuds, then I’d recommend the Soundpeats H1 Bluetooth Earbuds.

With the audio device on, open System Settings from the home screen and scroll to the new Bluetooth Audio bar. Pair is what you’ll click to search for devices in range. It can take a few seconds to find the device and you can save 10 audio devices to the system’s paired memory. When you see the one you want to connect, select the device and it should be good to go!

Nintendo Support has a great set of troubleshooting guides to make sure this process goes smoothly. I’ve connected a few devices as well, and I’m happy to answer questions. If you’re having trouble, then let us know in the comments! I’ll do my best to help you if I can! Sure, we could have used this feature ages ago. That said, at least we can finally use Bluetooth headphones and speakers with our Nintendo Switch!

James Gunn Shares How Important Storyboards Are While Directing a Film
The Spy Humongous Is A Return To Form For Star Trek: Lower Decks