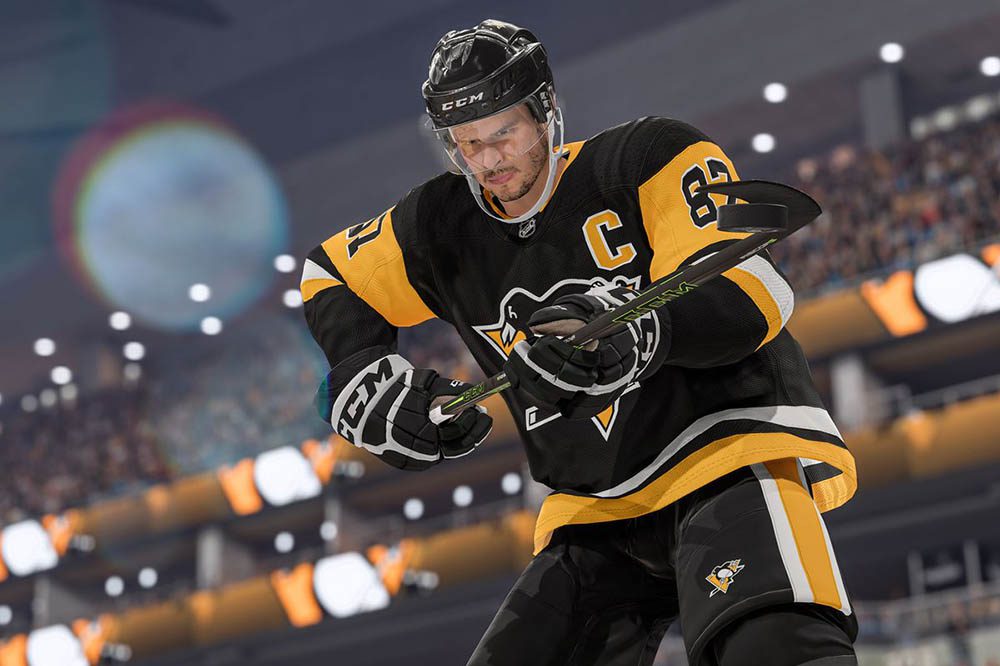 I know a lot of people who love the NHL series from EA Sports who don’t even watch much hockey. Since the 90s, the company solidified its hold on the sport’s video game simulations. While the arcade-style gameplay is fun, they’ve really come a long way in making a realistic experience as well. I’m not one to complain much about sports games as I spend a lot of time playing them. That said, NHL 21 featured some pretty lackluster improvements that left me pretty uninterested from the start. I’m happy to see some more meaningful changes come to the game this year. Here’s our review for NHL 22, out now for PlayStation and Xbox consoles. 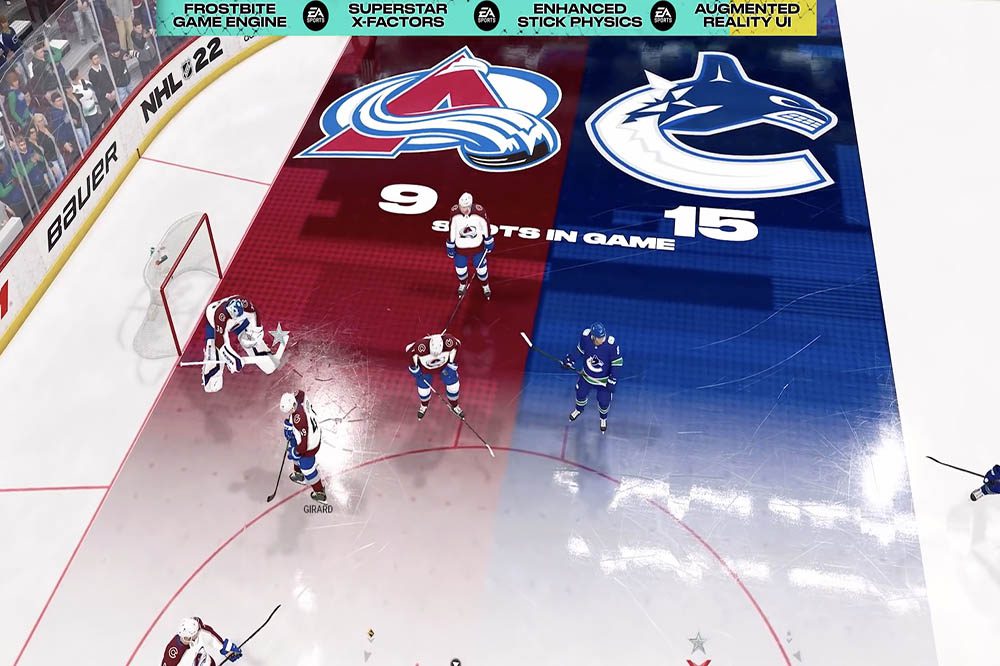 For the first time, EA Sports is putting their Frostbite engine to use on the NHL series. New physics, updated visuals, and realistic animations look really impressive on Xbox Series X. The main improvements in NHL 22 really come down to the details in most cases. The big highlight, however, is the introduction of the X-Factor system to the game. Seen first in the Madden NFL franchise, this system arrives to the NHL series with 29 Zone and Superstar abilities. Simply put, these power-ups trigger in big situations to help star players in the National Hockey League put their skills to use.

The X-Factor system works well here but what I’m really happy about is the smaller tweaks that are evident in NHL 22. Immediately, I noticed Frostbite’s impact on lighting in-game, particularly when it comes to added textures to the ice and rink. Likewise, skate spray and areas of the rink that reflect light in a variety of ways make this game look gorgeous. I’m also a fan gameplay wise of what I perceive to be improvements to the game’s more “realistic” features that you can employ. I love that not every pass connects, depending on things like your player’s positioning, traffic in the various areas of the ice, and more variables.

A serviceable Be-A-Pro mode and updates to the Franchise mode add additional play value to this year’s entry. While the storylines and cutscenes in the Career mode for NHL 22 feature less gratuitous, unnecessary moments than NBA 2K22’s MyCareer mode, it’s still a little silly at times. That said, it’s all around a decent experience. With all of this in mind, let’s talk scores. 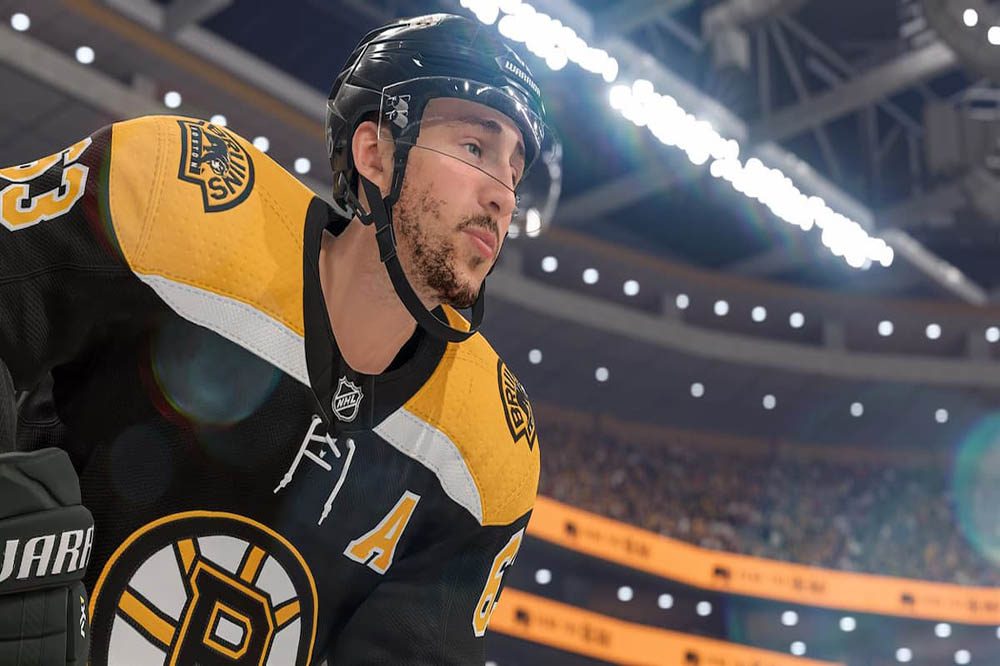 I review games on a scale of 1-10; NHL 22 is a 7 for this year’s entry. My biggest gripe I think is with the in-game presentation as it refers to the commentary team. James Cybulski and Ray Ferraro just simply don’t match the quality broadcast experience of other major sports games. Lines are recycled within the same game, and there’s a real misuse of rink-side reporter Carrlyn Bathe. Rather than let Bathe feature some more specifics about the game, she’s often relegated to mentioning X-Factor boosts for players.

CHEL mode, the online experience for NHL 22, continues to feel hard to penetrate as a newcomer to competitive or even friendly online play. It’s not something that I feel is applicable to maybe a good portion of its player base. While the physics and gameplay feel improved, a lackluster online mode hurts the game’s chances of catching on big with platforms like Twitch or the eSports community at-large.

All of this said, I’m happy with the improvements made this year compared to NHL 21. With a good slider for realism versus arcade features, this feels like one of the more accessible sports titles on the market right now. That said, hockey’s dwindling mainstream appeal means many might overlook this series, unless my NHL 22 review revitalizes passion for the sport. If you want a quality sports game with great visuals on the latest-gem consoles, then this is a wonderful option. Of course, if you love hockey, then there’s even more to enjoy. Modes don’t always offer everything I’d want from each experience, but they do a wonderful job making the most of the Frostbite engine and moving the series back towards a positive trajectory.

NHL 22 is Available now for Sony and Xbox Consoles

NHL 22 is available now for Xbox Series X|S and Xbox One, as well as PS4 and PS5. If you get a chance to check out the game, then give us your thoughts in the comments. Drop a 3-sentence review on your experience below. Thanks for reading Comic Years for all things gaming, comics, and pop culture.